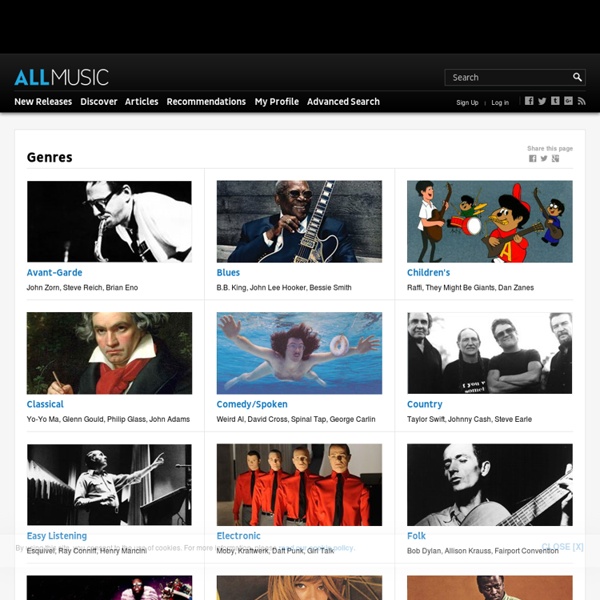 Top 10 Irish Music Starter CDs Boiling Irish music down into just ten CDs is impossible, but if you're a beginner, you've got to start somewhere, right? These excellent albums might be just the introduction you're looking for. If you're already a big Irish music fan and you don't happen to have any of these in your collection, what are you waiting for? 1. The Chieftains - 'Water From the Well' (c) RCA Victor The Chieftains are perhaps the best-known traditional Irish group among American listeners, having been around the longest, played the most places, and sold the most records. 2. (c) Shanachie This debut album by Planxty was released in 1972 and really redefined how the folk music community perceived Irish music. 3. This 2000 album by Solas, who are probably the most popular Irish music group of the modern generation, is a particularly good one for those just starting in on Irish music, who might not be so into a CD of straight-ahead old-style tunes. 4. (c) Green Linnet 5. 6. Rounder Records, 2005 7. 8. 9. 10.

Top 10 Composers You Don’t Know The Arts It is very possible that you may know one or two of these composers, but unless you are a student of music or a great classical music fanatic, the chances are you don’t, though you have probably heard some of their music in films. These are not film composers normally – they are classical composers in their own right. 1. Here we have the Schnittke Concerto Gross for 2 Violins – movement 2: Toccata. 2. There is no doubt that Ives is American’s most American composer. 3. The video is not his, but the music is. 4. Crumb received a lot of exposure when some of his music (Night of the Electric Insects from Black Angels) was featured in the Exorcist. 5. Gubaidulina’s music is marked by the use of unusual instrumental combinations. 6. This is the Xenakis Synaphai pour piano et 86 musiciens. 7. The video footage is not the best but this is the best scene from Alban Berg’s masterpiece opera Lulu. 8. 9. Cage is one composer you may have heard of – simply because of his infamy. 10.