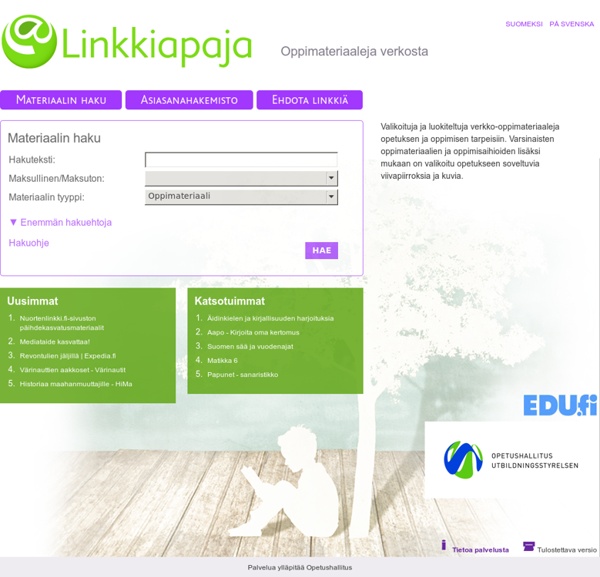 Graphing Calculator Untitled Graph Create AccountorSign In Important changes to our Terms of Service! Undo Learn more Google Currents: Publishing Platform to Marry Magazines and Mobile Sample image of Currents Producer. Courtesy Google Mobile blog Thursday, Google finally launched its long-rumored magazine-style publishing platform for tablets and smartphones. It’s called Currents, and it’s available now in the U.S. for both Android and iOS. In development, it was code-named Propeller. It’s been percolating for most of 2011.

A Visual History of Literary References on 'The Simpsons' From The Bell Jar to Moneyball, from Gore Vidal to Tom Wolfe, countless books and authors have guest-starred on America's longest-running sitcom 20th Century Fox With 23rd season of The Simpsons premiering on Sunday, America's longest-running sitcom is still going strong. Despite the perennial complaints about declining quality, the Simpson family maintains a huge audience and the ability to attract new viewers, averaging 7.2 million viewers per episode during the 21st season. How to publish your content to Google Currents In today’s technology themed post I’m going to explain how to publish content to Google Currents. First though – what is Google Currents? Google Currents is a new product from Google. It’s an application for smartphones and tables running either Android or iOS which allows you to consume content offline in an elegant way – much like Flipboard already does for iOS devices. It’s a bit like an RSS reader, only on some serious steroids. Google Currents main advantage over a traditional RSS reader is the fact that you can pull content from all sorts of different sources, such as a twitter feed or website, and present it all to your readers in one neatly packaged application.

OH! MY CAKE: Finnish snow guide I just learned that Finnish language have more words to describe different kinds of snow than the Eskimos. After a bit of investigation I found out that there are actually over 40 words for snow (and you still wonder why I don't speak Finnish yet...). I even found a blog specially dedicated to collect and document all the words for snow and ice in Finnish (over 120 words so far!). Just for fun, I randomly picked up some of them and made my own snow guide.

Incompetech: Royalty-Free Music Royalty-Free Music Full Search This is the normal default search, and can access every piece in the catalog. Open Professionals Education Network CC licensed (BY) Flickr photo shared by David Amsler modified by Paul Stacey Reusing existing Open Educational Resources (OER) can save significant time and effort. The OPEN partners recommend TAACCCT grantees invest up-front time finding OER to reuse rather than starting development of new educational resources right away. A significant benefit of OER is that they provide source material to build your development efforts around. No need to invest development effort in creating something that already exists.

The rise and rise of sourdough bread It’s just after sunrise in the yeasty warmth of The Earth’s Crust bakery, and Tom van Rooyen is pulling 25 sourdough loaves out of the ovens. The loaves have been quietly rising all night, before being baked for about 35 minutes, and now their distinctive, slightly sharp aroma – freshly baked bread, just out of the oven – is wafting into my nostrils. Sourdough bread is never cheap – it takes too long, demands specialised skills to make – but once you try it, you may get hooked. 22 Apps To Make Videos In The Classroom 22 Of The Best Apps To Make Videos In The Classroom by TeachThought Staff In education, perhaps one of the least utilized talents of iOS hardware is creating exceptional video.