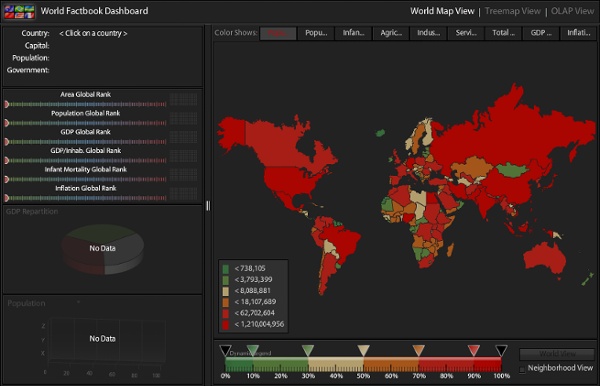 Women talk three times as much as men, says study By FIONA MACRAE Last updated at 13:39 28 November 2006 It is something one half of the population has long suspected - and the other half always vocally denied. Women really do talk more than men. This Video Shows What Happens When Little Boys Are Asked To Slap A Girl In recent weeks we've seen a number of PSAs raise awareness about violence against women using high-profile personas from celebrities and NFL footballers to Family Guy. Now, Italian media outlet Fanpage.it and Ciaopeople Media Group have created an eye-grabbing video statement on domestic violence using even more unexpected spokespeople—little boys. In the video, a group of cute Italian ragazzi respond to an unseen interlocutor, providing their names, ages, and other biographical information including what they want to be when they grow up. Then things get weird. A young girl is placed in front of the boys and they are asked their opinions about her, before they are asked, repeatedly, to slap her.

This Map of the World Just Won Japan’s Prestigious Design Award The 2016 Good Design Award results were announced recently with awards going to over 1000 entries in several different categories. But the coveted Grand Award of Japan’s most well-known design award, given to just 1 entry, was announced today. Last year the winner was a personal mobility chair and the year before that it was a robotic arm. This year, the grand prize went to a world map.