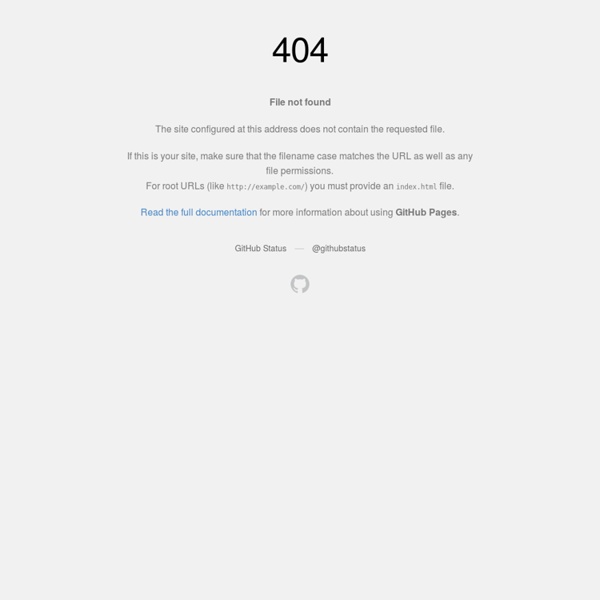 Welcome to the pycortex WebGL MRI viewer! This viewer shows how information about thousands of object and action categories is represented across human neocortex. The data come from brain activity measurements made using fMRI while a participant watched hours of movie trailers. Computational modeling procedures were used to determine how 1705 distinct object and action categories are represented in the brain. Further details on this work can be found in this video or in the paper by Huth, Nishimoto, Vu and Gallant (2012), "A continuous semantic space describes the representation of thousands of object and action categories across the human brain", Neuron 2012. If you have problems, email us. Warning:This page uses WebGL, an experimental web technology. Instructions: On the left is a 3D model of one participant's cortical surface. Hints: The 3D viewer will run much faster if the ROI labels are disabled. Credits: The pycortex WebGL MRI viewer was written by James Gao.

Maps provide "most detailed look ever" at how the brain organizes visual information How does our brain organize the visual information that our eyes capture? Researchers at the University of California, Berkeley, used computational models of brain imaging data to answer this question and arrived at what they call “continuous semantic space” – a notion which serves as the basis for the first interactive maps showing how the brain categorizes what we see. The data on which the maps are based was collected while the subjects watched movie clips. Brain activity was recorded via functional Magnetic Resonance Imaging (fMRI), a type of MRI that measures brain activity by detecting related changes in blood flow. In order to find the correlations in the data collected, the researchers used a type of analysis known as regularized linear regression. Based on the results of that analysis, they built a model showing how each of the 30,000 or so locations in the cortex responded to each one of the 1,700 categories of objects and actions seen in the movie clips.

Humanity's 7 Primal Emotions You defined seven fundamental emotions, all spelled with capital letters in your academic papers. Why? These are the emotional primes, the primary-process emotional systems associated with specific brain networks and specifically designated in the brain-stimulation studies of emotions. They are seeking, RAGE, FEAR, LUST. CARE, PANIC/GRIEF,and PLAY.

text example The following scenes demonstrate the use of the text and fontsyle nodes. You can also use web fonts, however on windows there is a glitch. You have to use and display the font in your document before you can use them in X3DOM. INFO: Time for setup and init of GL element no. 2: 13 ms. File:Plutchik-wheel.svg Cancel Edit Delete Preview revert Text of the note (may include Wiki markup) Could not save your note (edit conflict or other problem). Please copy the text in the edit box below and insert it manually by editing this page. Alexander Luria Alexander Romanovich Luria (Russian: Алекса́ндр Рома́нович Лу́рия; 16 July 1902 – 14 August 1977) was a famous Soviet neuropsychologist and developmental psychologist. He was one of the founders of Cultural-Historical Psychology, and a leader of the Vygotsky Circle. Luria's magnum opus was his textbook on neuropsychology titled Higher Cortical Functions in Man (1962) which has been translated into multiple laguages, and which was supplemented with his book titled The Working Brain in the 1970s.

First map of how the brain organizes objects and actions we see (video) Our eyes may be our window to the world, but how do we make sense of the thousands of images that flood our retinas each day? Scientists at UC, Berkeley, have found that the brain is wired to put in order all the categories of objects and actions that we see. They have created the first map of how the brain organizes these groupings. Scene Graph INFO: Inline: added inlineSrc/conrod/conrod.x3d to scene. INFO: setBaseURL: inlineSrc/conrod/ INFO: Inline: downloading inlineSrc/conrod/conrod.x3d done. INFO: Time for setup and init of GL element no. 1: 9 ms.

The Alignment System A creature's general moral and personal attitudes are represented by its alignment: lawful good, neutral good, chaotic good, lawful neutral, neutral, chaotic neutral, lawful evil, neutral evil, or chaotic evil. Alignment is a tool for developing your character's identity. It is not a straitjacket for restricting your character. Each alignment represents a broad range of personality types or personal philosophies, so two characters of the same alignment can still be quite different from each other. In addition, few people are completely consistent.

Causes of Attention Deficit Disorder (ADHD) Table of Contents: As with all mental disorders, the exact cause of attention deficit disorder (ADHD) is unknown, so parents should not blame themselves for this problem. It is likely that many factors play a role in each case of ADHD, very little of which has to do with specific parenting or child rearing skills. Inevitably, parents will ask themselves “What did I do to cause this?” or “How could I have prevented it?” Good Times brainwave app blocks phone calls when the user is busy, wins 1st prize ($30,000) of AT&T Hackathon Developed in 24 hours only, ‘Good Times’, a brain-controlled application connects to the Necomimi brainwave cat ears and blocks phone calls when the user is busy at work or a conversation. Developed by Ruggero Scorcioni, the application won the 1st prize ($US 30,000) at Hackathon, hosted by AT&T and Ericsson in conjunction with the AT&T Developer Summit, which usually happens just before the start of the International CES in Las Vegas. Scorcioni was among the hundred developers to get a pair of Necomimi headset for free simply by turning up to the AT&T event. The 41-year-old developer has researched brain wave science as well as written computer programs.