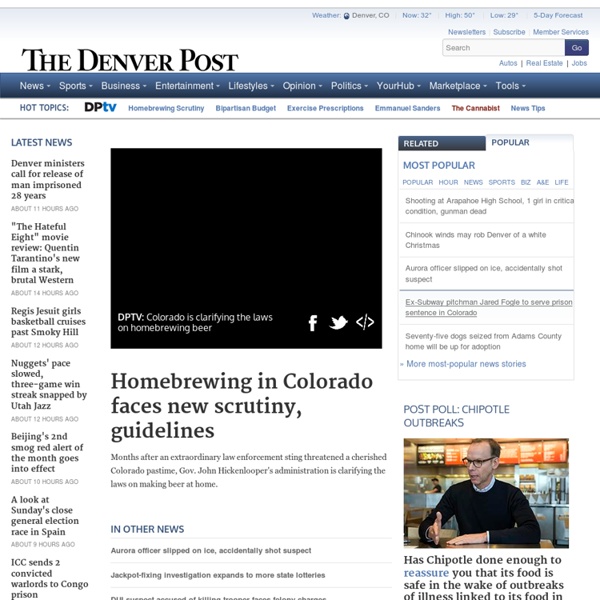 Olympus Tough TG-1 iHS Review & Rating The Olympus Tough TG-1 iHS ($399.99 direct) is not your typical rugged point-and-shoot camera. This pocket shooter looks more like a traditional camera—its lens is centered rather than perched in the corner—and has a fast f/2 aperture on the wide end. The 12-megapixel TG-1 iHS can go down as far as 40 feet underwater, fires full-resolution images at 5 frames per second, and offers GPS functionality. Put all of these features together and you have an ideal outdoor model that ousts the Nikon Coolpix AW100 ($379.95, 4 stars) as our Editors' Choice for rugged cameras.

Wells Fargo Home Page KC Star Sports Illustrated's Ultimate Playlist - More Sports By Greg Kelly Music and sports are so intertwined it's hard to imagine one without the other. Boston fans sing Tessie and Sweet Caroline to rally the Red Sox. The Alan Parsons Project greets the Bulls. One Shining Moment gift-wraps the Final Four. The action on the field has a built-in sound track -- a perfect score. Charles Schwab: Investment Services Including Online Investing AJC What is mercury poisoning? Actor Jeremy Piven, best known as loudmouth talent agent Ari Gold on HBO's Entourage, has made an early exit from the Broadway play Speed the Plow, blaming a mercury-rich sushi diet and possibly use of herbal medicine. His doctor says tests revealed Piven has mercury levels five to six times higher than normal, and has ordered a fish-free diet and rest. “I talked to Jeremy on the phone, and he told me that he discovered that he had a very high level of mercury,” playwright David Mamet told Variety. “So my understanding is that he is leaving show business to pursue a career as a thermometer.” Piven's doctor, Carlon Colker, told the showbiz publication that “insensitive comments like that are not only unkind and unfair, they reflect a profound lack of understanding of a problem that can actually kill.”

3D Printed Cell Technique Allows Material To Mimic Human-Like Tissue By: Tanya Lewis, LiveScience Staff Writer Published: 04/04/2013 02:11 PM EDT on LiveScience A team of chemists has found a way to print 3D material that resembles living tissue. The scientists developed a 3D printer that squeezes out tiny water droplets into a drop of oil, creating miniature spheres with a lipid bilayer that mimics the membranes of living cells. They deposited these droplets in layers to create a material that can bend like muscle or communicate like neurons, as reported today (April 4) in the journal Science.