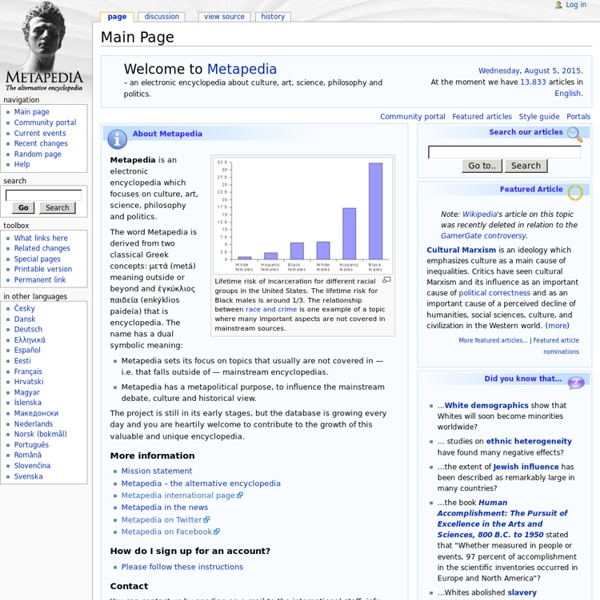 About - Food For Change Food For Change is a feature-length documentary film focusing on food co-ops as a force for dynamic social and economic change in American culture. The movie tells the story of the cooperative movement in the U.S. through interviews, rare archival footage, and commentary by the filmmaker and social historians. This is the first film to examine the important historical role played by food co-ops, their pioneering quest for organic foods, and their current efforts to create regional food systems.

The red hot business of divorce celebration 12 November 2014Last updated at 20:27 ET By Barbara Balfour Business reporter Even shooting ranges are benefiting from the growing popularity of celebrating divorce in the US After finalising a painful divorce Wendy Lewis decided there was only one way to celebrate - by blasting her wedding dress with a machine gun. To get the job done the newly divorced American gathered her female friends - and the dress - and flew to Las Vegas, Nevada for a long weekend. Upon arrival in Vegas the trip to a shooting range was arranged by a small firm at the forefront of one of the city's fastest-growing business sectors - divorce party planning.

John Gottman John Gottman with his wife Julie John Mordecai Gottman (born April 26, 1942) is a professor emeritus in psychology known for his work on marital stability and relationship analysis through scientific direct observations, many of which were published in peer-reviewed literature. The lessons derived from this work represent a partial basis for the relationship counseling movement that aims to improve relationship functioning and the avoidance of those behaviors shown by Gottman and other researchers to harm human relationships.[1] His work has also had a major impact on the development of important concepts on social sequence analysis. Gottman is a professor emeritus of psychology at the University of Washington. With his wife, Julie Schwartz, Gottman heads a non-profit research institute (The Relationship Research Institute) and a for-profit therapist training entity (The Gottman Institute).[2] Predictions of divorce[edit]

The characteristics of GEN Z In the first of our blogs serialising our latest book 'GEN Z: The New Kids on the Block', we look at the 7 key characteristics of GEN Z. These are based on our understanding of GEN Z's personalities, dispositions and interactions with the world around them. We’ve observed these through our desk research and by talking to experts, but they really came to life and became exciting when we talked to GEN Z directly. Overprotected It Happened Today – June 16 Born this day: Tupac Shakur Stan Laurel Joan Van Ark, 71 About the On Line Cookbook Welcome to the On Line Cookbook We hope you enjoy using our cookbook. We have recipes from all over the world, contributed by cooks of all backgrounds, from single parents to professional chefs. We strive to make the cookbook as natural to navigate as possible. You'll find our cookbook fast and easy, without a lot of time-consuming graphics (we'd hate to make you late for dinner!) The recipes are navigated with a Table of Contents and an Index, just like a hardcopy cookbook.

Terroir July 24, 2013 | 1 Comment Designed by Marios Karystios | Country: Cyprus “Alexandra Manousakis left the U.S. back in 2007 to manage her family winery in the island of Crete. Preventing greenhouse gas from entering the atmosphere Cambridge, Mass. – February 5, 2015 – A novel class of materials that enable a safer, cheaper, and more energy-efficient process for removing greenhouse gas from power plant emissions has been developed by a multi-institution team of researchers. The approach could be an important advance in carbon capture and sequestration (CCS). The team, led by scientists from Harvard University and Lawrence Livermore National Laboratory, employed a microfluidic assembly technique to produce microcapsules that contain liquid sorbents encased in highly permeable polymer shells. They have significant performance advantages over the carbon-absorbing materials used in current CCS technology. The work is described in a paper published online today in the journal Nature Communications. Power generating plants are the single largest source of carbon dioxide (CO2), a greenhouse gas that traps heat and makes the planet warmer.

Fact and fiction blur as Captain Kirk tweets astronaut Paul Marks, senior technology correspondent (Image: Comicon de Montréal 2012) Truth got stranger than fiction in low Earth orbit this week as the crew of the (fictional) starship Enterprise entered into a fascinating dialogue with the crew of the (non-fictional) International Space Station. The exchange sent sci-fi fans into uncontrolled paroxysms of geeky rapture. The catalyst was the arrival of Canadian astronaut Chris Hadfield at the ISS (via a Soyuz space taxi) on 22 December. A major-league online social networker, he has been tweeting some stunning images of the Earth and the atmosphere in between his shifts as the station's flight engineer.

Metro Mensch in Washington DC In Washington D.C. at a Metro Station, on a cold January morning in 2007, a man with a violin played six Bach pieces for about 45 minutes. During that time, approximately 2,000 people went through the station, most of them on their way to work. After about three minutes, a middle-aged man noticed that there was a musician playing. He slowed his pace and stopped for a few seconds, and then he hurried on to meet his schedule. EMP Museum Monorail tracks going through the EMP building EMP Museum is a nonprofit museum, dedicated to contemporary popular culture. EMP Museum was founded by Microsoft co-founder Paul Allen in 2000. Since that time EMP has organized dozens of exhibits, 17 of which have toured across the US and internationally.