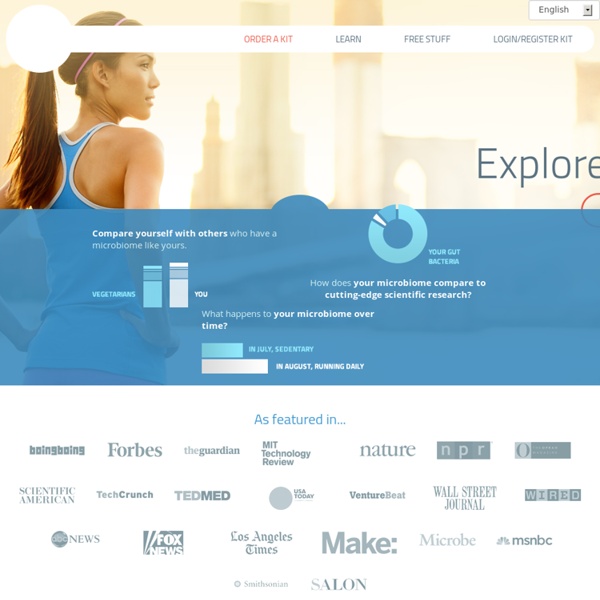 Foldit Gamers Solve Riddle of HIV Enzyme within 3 Weeks When video gamers armed with the world's most powerful supercomputers take on science and its most vexing riddles, who wins? Sometimes, it's the gamers. Humans retain an edge over computers when complex problems require intuition and leaps of insight rather than brute calculation. "Foldit attempts to predict the structure of a protein by taking advantage of humans' puzzle-solving intuitions and having people play competitively to fold the best proteins," the company explains on its website. They've been on a tear ever since. Their latest solution has resolved a problem stumping scientists for a decade. Want to discover the next cure? Game on.

BOINC Online Gamers Achieve First Crowd-Sourced Redesign of Protein Obsessive gamers' hours at the computer have now topped scientists' efforts to improve a model enzyme, in what researchers say is the first crowdsourced redesign of a protein. The online game Foldit, developed by teams led by Zoran Popovic, director of the Center for Game Science, and biochemist David Baker, both at the University of Washington in Seattle, allows players to fiddle at folding proteins on their home computers in search of the best-scoring (lowest-energy) configurations. The researchers have previously reported successes by Foldit players in folding proteins, but the latest work moves into the realm of protein design, a more open-ended problem. By posing a series of puzzles to Foldit players and then testing variations on the players' best designs in the lab, researchers have created an enzyme with more than 18-fold higher activity than the original. Science by intuition "You can explore things that look crazy. Baker is now looking toward more useful targets.

ENCODE 12 Sept 2013 - New UDR ENCODE Download Method Available The UCSC Genome Browser is pleased to offer a new download protocol to use when downloading large sets of files from our download servers: UDR (UDT Enabled Rsync). UDR utilizes rsync as the transport mechanism, but sends the data over the UDT protocol, which enables huge amounts of data to be downloaded more efficiently over long distances. Read more. 25 July 2013 - BLUEPRINT Epigenome Data Hub and Quick Reference PDF Now Available We are pleased to announce the addition of the BLUEPRINT Epigenomics Data Hub on the UCSC Genome Browser through our Public Hubs function. Also the ENCODE Quick Reference Card is now available in PDF courtesy of OpenHelix on the ENCODE Education and Outreach page. 28 May 2013 - ENCODE portal changes: New Link to NHGRI Tutorials, New External Software Tools Page, Updates to Publications including New 2013 Consortium Papers Section The ENCODE portal was updated to include informative new and expanded pages.