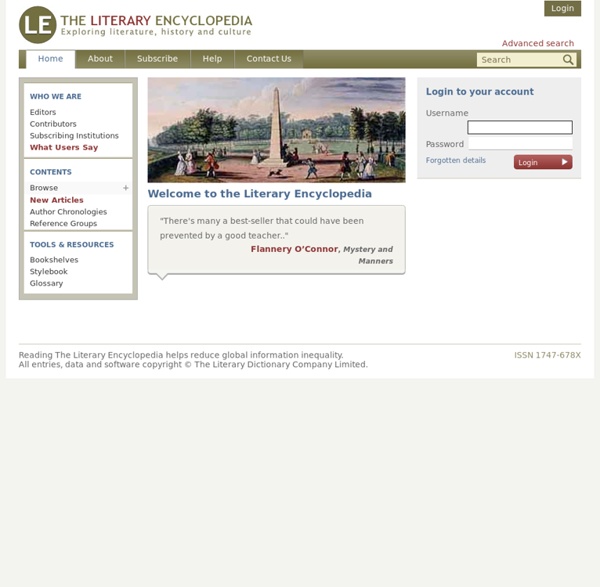 Murderpedia Murder of Shirley Duguay In 1994, Shirley Duguay of Prince Edward Island, Canada went missing and was later found dead in a shallow grave. Among the most compelling pieces of evidence in the case was a leather jacket covered in Duguay's blood and over two dozen white feline hairs. Royal Canadian Mounted Police investigators recalled that during a previous interview with the estranged husband, Douglas Beamish, that he had a white cat of which he named Snowball. Concise Encyclopedia of Economics When economists such as Robert Mundell were theorizing about optimal monetary unions in the middle of the twentieth century, most people regarded the exercise as largely hypothetical. But since many European countries established a monetary union at the end of the century, the theory of monetary unions has become much more relevant to many more people.... Forming a monetary union carries benefits and costs. One benefit is that merchants no longer need worry about unexpected movements in the exchange rate.

What the English of Shakespeare, Beowulf, and King Arthur actually sounded like Let's hop into a time machine and go back to the England of yore! If this were a movie, no matter when we got out of the machine, we could walk up to people and start talking. It could be medieval times or the age of King Arthur's round table, and they'd just say, "Who art thou, varlet?" and we'd reply with something like, "We, uh, would-eth like-eth some beer-eth," and we'd all party. Yeah, no. I mean, of course they have to do that in movies, because we need to understand them.

Digital Poets! Web Tools, Apps, & Lesson Ideas “Poetry is when an emotion has found its thought and the thought has found words.” by Robert Frost April is National Poetry month. I invite you to consider the possibilities of teaching with poetry. Poetry makes content come alive, because the poet has a deep connection with the subject matter. Poems can help students see what they consider a boring or tedious topic in a different light. Imagine students walking into math class and the teacher introducing long division with Bob Grumman’s long division Christmas poem.