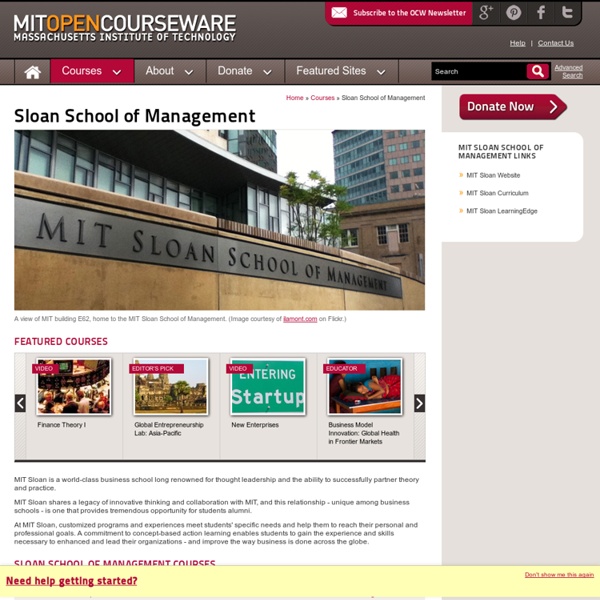 Internet Archive: Details: Evolved Virtual They Say Everyone Has A Soulmate, But I Am Still Waiting Where are you, the man who I will love? The person who will be beside me forever? I’ve been looking for you all my life. I looked for you when I sat with my best friend late at night, reading our teen magazines, flipping through the pages of love stories. Funny. The things we do together, the types of things you say, what you’d look like, slipping from our lips as our eyes fluttered shut. I’m getting older, and I still haven’t found you. I looked for you in the metro. Did we bump into each other that day in the park? This is getting exhausting. Where are you?

Thoughts On Economics: Welcome I study economics as a hobby. My interests lie in Post Keynesianism, (Old) Institutionalism, and related paradigms. These seem to me to be approaches for understanding actually existing economies. The emphasis on this blog, however, is mainly critical of neoclassical and mainstream economics. I have been alternating numerical counter-examples with less mathematical posts. In general, this blog is abstract, and I think I steer clear of commenting on practical politics of the day. I've also started posting recipes for my own purposes. Comments Policy: I'm quite lax on enforcing any comments policy.

Tutorials Ponzimonium After Bernard Madoff's $65 billion Ponzi scheme was revealed, many new (smaller-scale) Ponzi schemers became exposed. Ponzimonium ... Quarterly Earnings Report A quarterly filing made by public companies to report their performance. Included in earnings reports are items such as net ... Exokernel Operating System MIT Exokernel Operating System Putting the Application in Control. An operating system is interposed between applications and the physical hardware. Structure of an exokernel system. in turn use the exokernel to allocate and deallcate hardware resources. We have built several exokernel based systems. Check out a slide-show about exokernels on our documentation page. An alpha-release of our exopc distribution is currently available. For more information on exokernels and related projects see the home pages of the Parallel and Distributed Operating Systems group at the MITLab for Computer Science.

I Will Be A Leftover Woman I am 23 years old and I am sure that I do not ever want to get married. Do I have mental issues? No. Am I an abhorrent creature? No. Did I watch parents fight over money, child custody, or pets and did that traumatise me? Why don’t I just embrace the bonds of marriage? It’s normal to be married so it makes you slightly weird when you’re not. In some countries there is more pressure on women to find a partner than in other countries. At least in Europe we still have the choice to say yes or no. If you saw this movie then I’m sure you remember this dialogue and if you saw the movie ‘500 Days of Summer’ then you know Summer ends up being married anyway. So if I end up being married anyway, like Summer, then let it at least be under the conditions of Margaret.

Ibn Khaldun Ibn Khaldūn (/ˌɪbənxælˈduːn/; Arabic: أبو زيد عبد الرحمن بن محمد بن خلدون الحضرمي‎, Abū Zayd ‘Abd ar-Raḥmān ibn Muḥammad ibn Khaldūn al-Ḥaḍramī; May 27, 1332 – March 19, 1406) was an Ifriqiyan (Tunisian) Arab[6][7][8] Muslim historiographer and historian, regarded to be among the founding fathers of modern sociology,[n 1] historiography, demography,[n 1] and economics.[9][n 2] He is best known for his book, the Muqaddimah (literally the "Introduction", known as the Prolegomena in Greek). The book influenced 17th-century Ottoman historians like Ḥajjī Khalīfa and Mustafa Naima who used the theories in the book to analyze the growth and decline of the Ottoman Empire.[10] 19th-century European scholars also acknowledged the significance of the book and considered Ibn Khaldun as one of the greatest philosophers of the Middle Ages.[11][12] Biography[edit] Education[edit] Following family tradition, Ibn Khaldūn strove for a political career. Early years in Tunis, Fez, Tlemcen and Granada[edit]

GAlib: Matthews Genetic Algorithms Library Build Self-Esteem Before Building Your Dreams Low self esteem is probably the biggest cause behind failures in life. The foremost requirement for accomplishing something big will be to build a high self-esteem. Every individual living on this planet has a vision to live and dreams to chase. You simply cannot deny the fact mentioned in the previous line. If for some very weird reason you don’t have one then you really require exploring within. Well! How Can I build High Self Esteem? The following points might help you. Identify yourself. What if the person is suffering from low self esteem? Most of the times the low esteem has nothing to with reality. The act thinking mentioned above shall not be done as a chore. The most harmonious way for achieving a high self-esteem will be to isolate individual problems and fix them.

Innovation Diffusion This is my last column for Technology Review. Really. It’s all over. Why? New editorial directions, new opportunities. Perhaps it’s time for a different take on the evolving politics, culture, and economics of innovation. But I’d be foolish to pass up this final chance to discuss what I’ve learned – and unlearned – about innovation since this column first appeared in Technology Review’s January/February 2002 issue. Simply put: innovation isn’t what innovators do; it’s what customers, clients, and people adopt. That’s also why I now believe that the dominant global issue of our time is the accelerating diffusion of innovation. Every significant issue of our time – energy crises, environmental degradation, economic development, public health, HIV/AIDS, educational opportunity, child care – is increasingly shaped by the ebb and flow of technical innovation. The Big Lie of the Information Age is that “Nothing is more powerful than an idea whose time has come.”

11 Books You Should Read If You’re A Woman In Your 20s According to Love Twenty, women in their twenties are supposed to read diet books and novels about shopping. I disagree. Here are my suggestions for novels you should read if you’re a woman in your twenties. 1. by Kate Chopin (1899) This classic novel about female sexuality and personal exploration during the turn of the century is one of the first novels to explore casual sex on the part of a woman — a married woman. 2. by Sarah Hall (2007) You should read at least one dystopian novel in your twenties, if only for the reminder that everything could go to shit in a matter of years. 3. by Gillian Flynn (2012) This book is a journey into the musings of a female psychopath. 4. by Jill Grimes (2008) As the only practical book on my list, Seductive Delusions exposes common misconceptions and fallacies about STDs. 5. by Margaret Mitchell (1936) Written about the Civil War from a Southerner’s point of view, Gone with the Wind is a beautiful love story. 6. by Toni Morrison (1970) 7. 8. 9. 10. 11.

Internships - Education - Faculty of Economics and Business Administration We regularly have internships available for (graduate) students through the Amsterdam Institute for International Development. The AIID offers interns experience in working at a top-level development research institute by assisting us in our daily activities like questionnaire design, data cleaning and analysis, report writing, and survey organization – both in Amsterdam and in the field. There is also an opportunity to combine these activities with writing your Master’s thesis on one of our interesting projects, supervised by our research staff. Qualified candidates have at least a Bachelor Degree in Economics or Econometrics, have strong analytical, organizational and communication skills, are flexible, and have statistical skills (including Stata and Excel). S/he is a team player, is eager to learn and able to write fluently in English. For more information please contact the AIID secretary: e-mail info@aiid.org © Copyright VU University Amsterdam