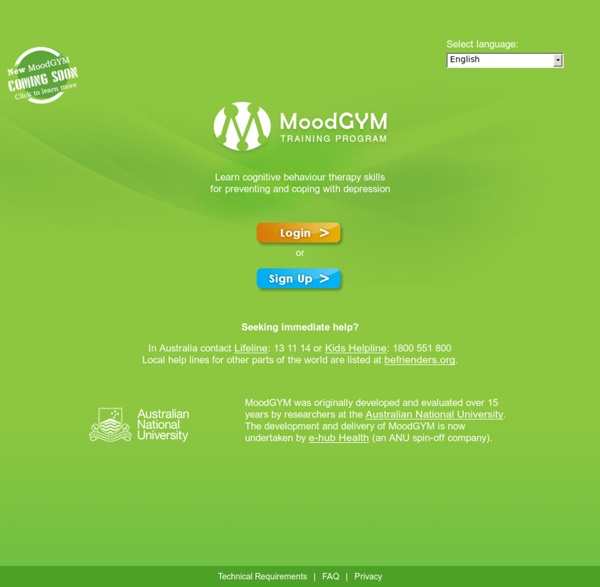 Collected Wisdom: 25 Bits of Advice on Making Ideas Happen When we asked our followers @99U to share the best advice they’d ever received on making ideas happen, the response to #99advice was overwhelming. Below, find 25 snippets of collective wisdom on taking action, overcoming failure, embracing the unknown, and more.“Start where you are with what you have.” – @aCeramicArtist “Stop. Every now and then, just stop—take a walk if you need to—the ideas will come when you stop thinking about it.” – @michaelcalleia “Share your idea; involve others; celebrate often.” – @StuGoulden “Your story will probably end up looking nothing like you thought it would. “Write your idea down and you’ve already begun.” – @HollyJaded “More time [to decide] without more information just creates anxiety, not insight.” – Seth Godin via @innoventionguy “Fail fast. “There is no ‘good’ or ‘bad’, there is only ‘make.’” – @classen_chris “Turn off Twitter.” – @jeremymeyers “Stop pretending you don’t have what it takes. “Don’t sit and stare at an empty page. “Everyone has ideas.

The Buddhist Society: Buddhist Funerals Buddhism originated in North West India some 2,500 years ago, with the enlightenment of Siddhartha Gautama, who became known as the Buddha (the Awakened One). His teaching, or Dharma, then spread from its Indian home throughout Asia, and Buddhist civilisations were established in China, Tibet, Japan and East Asia generally. Many Buddhists in the UK come from families with ethnic links to one of these traditional Buddhist countries (e.g. Thailand, Sri Lanka, Japan, China). However, in the last hundred years or so Buddhism has gradually established itself in the West, taking a number of different forms. Consequently there are equally as many British people with no family background in Buddhism, who have adopted Buddhism as adults, and increasingly their children who have grown up as Buddhists in a Western milieu. The essential teachings of the Buddha are often presented in the following words:- Attitudes To Illness Attitudes To Pain Relief Death and Dying Funeral Services

300+ Mind Expanding Documentaries Source: www.diygenius.com | Original Post Date: January 12, 2014 – I watch a lot of documentaries. I think they are incredible tools for learning and increasing our awareness of important issues. The power of an interesting documentary is that it can open our minds to new possibilities and deepen our understanding of the world. Watching documentaries is one of my favorite methods of self-education. I hope you find these documentaries as enlightening as I did! [1] Life In The Biosphere Explore the wonder and interconnectedness of the biosphere through the magic of technology. 1. [2] Creativity and Design: Learn about all the amazing things that people create with their imaginations. 1. [3] The Education Industrial Complex: The modern school where young minds are moulded into standardized citizens by the state. 1. [4] The Digital Revolution: The Internet is now the driving force behind change and innovation in the world. 1. [5] A New Civilization: 1. [6] Politics: 1. [7] Biographies of Genius: 1. 1.

Mindfulness (psychology) Mindfulness as a psychological concept is the focusing of attention and awareness, based on the concept of mindfulness in Buddhist meditation.[1] It has been popularised in the West by Jon Kabat-Zinn.[2] Despite its roots in Buddhism, mindfulness is often taught independently of religion.[3][4] Clinical psychology and psychiatry since the 1970s have developed a number of therapeutic applications based on mindfulness for helping people suffering from a variety of psychological conditions.[5] Several definitions of mindfulness have been used in modern psychology. According to various prominent psychological definitions, Mindfulness refers to a psychological quality that involves bringing one’s complete attention to the present experience on a moment-to-moment basis,[6] or involves paying attention in a particular way: on purpose, in the present moment, and nonjudgmentally,[6] Bishop, Lau, and colleagues (2004)[8] offered a two-component model of mindfulness: