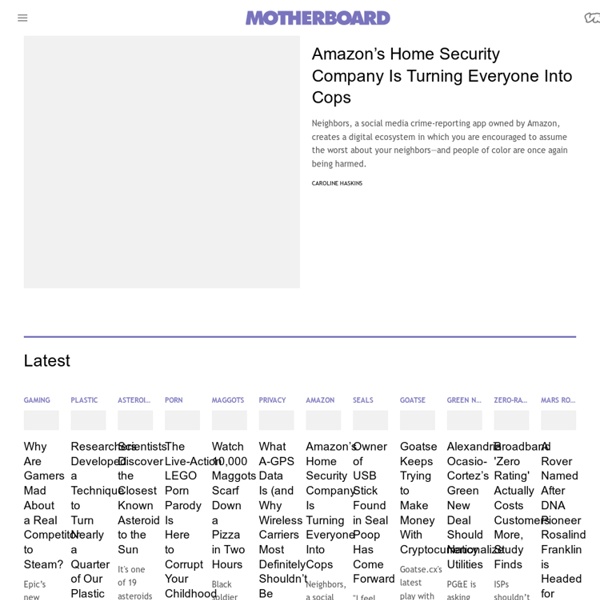 Internet Archive: Digital Library of Free Books, Movies, Music & Wayback Machine NSNL 1 - Introduction to Spy Numbers Transmissions (Date: Tue, 28 Apr 1998 17:03:36 GMT) Introduction | Morse Stations | The SKYLARK | Logs Index | NS NL Home "Spy Numbers Transmissions" are a shortwave oddity which have been around for the last 30 years. They are commonly heard in English, German, Spanish and the Slavic languages and take the form of four and five digit groups of numbers which are preceded by a three digit "identifier" and a group count" which corresponds to the number of number groups transmitted in the crypt. They are generally broadcast by a mechanical-sounding YL, although Morse code (CW) "cut number" transmissions are also frequently reported, as are phonetic alphabet transmissions. The "who" and "why" aspects of these transmissions are, for the most part, unknown. If you've never heard a numbers transmission, tune your radio to one of the frequencies on the log-list. In regards the "where" - a number of sites have been identified in recent years, notably in Warrenton and Remington, VA and Miami, FL. Havana Moon

This Awesome Urn Will Turn You into a Tree After You Die | Design for Good You don't find many designers working in the funeral business thinking about more creative ways for you to leave this world (and maybe they should be). However, the product designer Gerard Moline has combined the romantic notion of life after death with an eco solution to the dirty business of the actual, you know, transition. His Bios Urn is a biodegradable urn made from coconut shell, compacted peat and cellulose and inside it contains the seed of a tree. Once your remains have been placed into the urn, it can be planted and then the seed germinates and begins to grow. You even have the choice to pick the type of plant you would like to become, depending on what kind of planting space you prefer. I, personally, would much rather leave behind a tree than a tombstone.