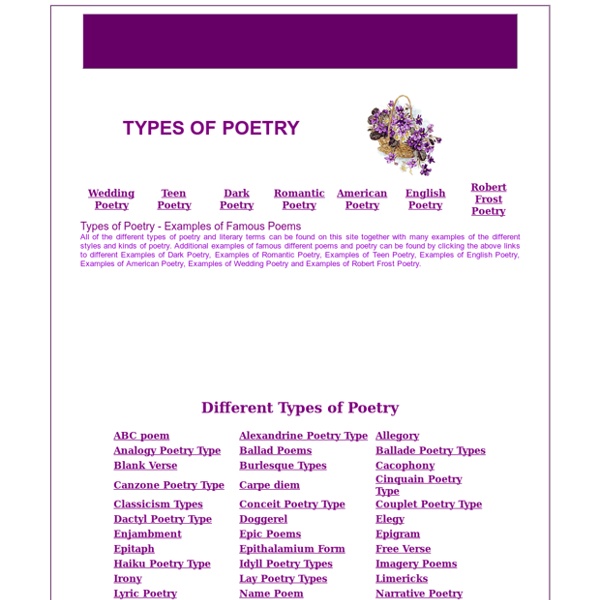 GottaBook Guide for Writers: Latin Phrases It’s a matter of taste and style, but not long ago American writers attempted to demonstrate their credentials to the world by including Latin and French phrases within works. A dash of Latin was expected of the moderately educated throughout the Western world. annus mirabilis - wonderful year arbiter elegantiae - judge of the elegant; one who knows the good things in life bona fides - good faith; credentials carpe diem - sieze the day; enjoy the present casus belli - cause justifying a war caveat emptor - buyer beware cui bono? caeteris paribus - all things being equal de facto - of fact; it is de gustibus non est disputandum - no disputing tastes; there is no accounting for taste Dei gratia - by the grace of God Deo gratias - thanks to God Deo volente - God willing dis aliter visum - it seemed otherwise to the gods Dominus vobiscum - Lord be with you dulce et decorum est pro patria mori - sweet and seemly it is to die for one’s country ecce homo - behold man ex cathedra - with authority

PoemHunter.Com - Thousands of poems and poets.. Poetry Search Engine The Poetry Society (Home Page) Kenn Nesbitt - My Chicken's On The Internet My Chicken's On the InternetbyKenn Nesbitt My chicken's on the Internet.She surfs the web all day.I've tried to stop her browsingbut, so far, there's just no way. She jumps up on the mouseand then she flaps around like madto click on every hyperlinkand every pop-up ad. She plays all sorts of chicken games.She messages her folks.She watches chicken videosand forwards chicken jokes. She writes a blog for chickensand she uploads chicken pics.She visits chicken chat roomswhere she clucks about her chicks. I wouldn't mind so muchexcept my keyboard's now a wreck.She hasn't learned to type yet;she can only hunt and peck. © 2009 Kenn Nesbitt. Kenn Nesbitt writes funny, funny poetry and has a funny, funny website. Even as he's been busy with the launch of his new book, My Hippo has the Hiccups (which has been getting faboo reviews, by the way!) Yesterday gave us Joan Bransfield Graham's I am the Poem.

DarkCopy - Simple, full screen text editing How to Stay Inspired (for Writers and Artists): 12 steps (with pictures) Edited by AJ Knight, Krystle, Amanda, Brendan and 11 others Creative inspiration is magical when you have it and frustrating when you don't. For anyone who has had writer's block, who struggles with agent rejections, or who has thrown in the paintbrush, here are some fresh perspectives on what creativity really means. Art is a passion that has many forms of expression. Ad Steps 1Go to writing or art critique groups. 12And the most important words to inspire you are: Just do it. Tips Re-think your eating habits.

A to Z Kids Stuff Rhyme A wise old owl A wise old owl sat in an oak, The more he heard, the less he spoke; The less he spoke, the more he heard; Why aren't we all like that wise old bird? Home How to Use Commonly Misused Words Steps Method 1 of 17: "Affect" and "Effect" 1Use “effect” as instructed."Effect" is a noun referring to something that happens as a result of something else. E.g., "The antibiotic had little effect on the illness."" 2Use “affect” as instructed.The verb "affect" means to change something in some way. Method 2 of 17: "Anxious" and "Eager" 1Use "anxious” as instructed.When followed by a gerund (the "–ing" verb form), anxiousness refers to anxiety, not pleasant feelings such as enthusiasm or excitement. 2Use “eager” as instructed.Eagerness conveys enthusiasm and is followed with an infinitive.Ex. Method 3 of 17: "Convince" and "Persuade" 1Use “convince” as instructed.Convince a person of the truth or validity of an idea.Follow “convince” with "that" or "of." 2Use “persuade” as instructed.Persuade a person to take action.Follow "persuade" with an infinitive (“to” and the verb).Ex. Method 4 of 17: "Could of" and "Could have" 1Use “could” with “have.” Method 5 of 17: "Decimate" and "Devastate" Tips Ad

Free Language Stuff Things Writers Should Know Previous iterations of the “25 Things” series: 25 Things Every Writer Should Know 25 Things You Should Know About Storytelling And now… Here you’ll find the many things I believe — at this moment! 1. Without character, you have nothing. 2. A great character can be the line between narrative life and story death. 3. Don’t believe that all those other aspects are separate from the character. 4. The audience will do anything to spend time with a great character. 5. It is critical to know what a character wants from the start. 6. It doesn’t matter if we “like” your character, or in the parlance of junior high whether we even “like-like” your character. 7. It is critical to smack the audience in the crotchal region with an undeniable reason to give a fuck. 8. You must prove this thesis: “This character is worth the audience’s time.” 9. Don’t let the character be a dingleberry stuck to the ass of a toad as he floats downriver on a bumpy log. 10. 11. 12. 13. The law of threes. 15. 16. 17. 18.

Free English Grammar Lessons and Tests Poem Starters and Creative Writing Ideas Enter your e-mail to get the e-book for FREE. We'll also keep you informed about interesting website news. "I have searched the web and used different worksheets, but none have come close to your worksheets and descriptions of (what to do and what not to do). Both courses I have taken have with Creative Writing Now have been amazing. Each time I have learned something new. "As usual - I already love the course on Irresistible Fiction, rewriting a lot and improving greatly even after the first lesson. “Essentials of Fiction proved that I could indeed write and I wrote every day, much to my boyfriend's dismay (waa sniff).” - Jill Gardner "I am loving the course and the peer interaction on the blog is fantastic!!!" "I'm enjoying the weekly email course, Essentials of Poetry Writing. "Thank you for all the material in this course. "I was pleasantly surprised at the quality of the lessons and feel they were very helpful in introducing new ideas and perspectives to my writing.