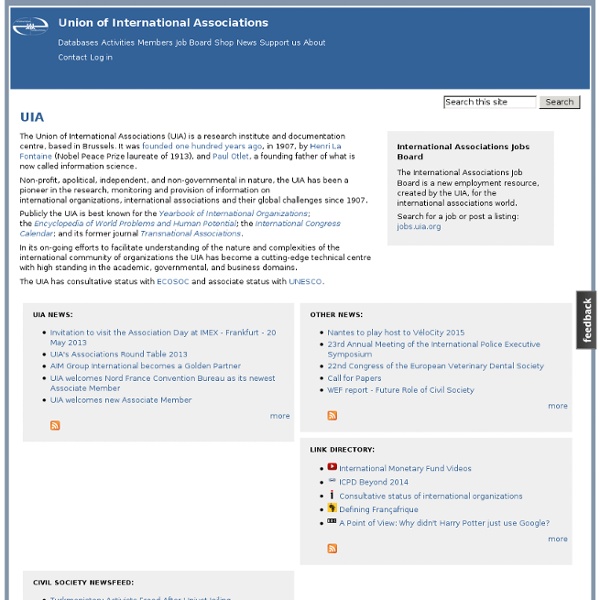 New Civilization Network transitioner.org : Global challenges All pages in TheTransitioner that have ' Global Challenge ' in their title are part of an organized structure whose aim is to cover global challenges in a collective intelligence way through our collaborative spage TheTransitioner. The initial content has been provided by OSS.Net, Inc., a Virginia for-profit corporation, as a contribution to the Earth Intelligence Network, a Virginia non-profit that has applied for 501c3 (tax exempt) status. It is our hope that others will adopt this web site and these wikis to make their own intellectual contributions. No one owns this--it is a gift intended to inspire organized reciprocal altruism. As soon as possible, we hope to create a virtual EarthBudget totalling US$1 trillion a year. - Charitable Foundations giving $1 trillion a year to threat reduction and policy harmonization programs - Corporations able to understand that going green and practicing fair trade is profitable and sustainable. This is an open letter. Advanced Self-Study

High Level Threat Panel High Level Threat Panel From Wikipedia, the free encyclopedia Jump to: navigation, search Ten threats[edit] The ten threats identified in 2004 by the High Level Threat Panel of the United Nations are these: External links[edit] Retrieved from " Categories: Hidden categories: Navigation menu Personal tools Namespaces Variants Views Actions Navigation Interaction Tools Print/export Languages This page was last modified on 9 October 2013 at 20:20. Risks to civilization, humans, and planet Earth A global catastrophic risk is a hypothetical future event with the potential to inflict serious damage to human well-being on a global scale.[2] Some such events could destroy or cripple modern civilization. Other, even more severe, scenarios threaten permanent human extinction.[3] Natural disasters, such as supervolcanoes and asteroids, pose such risks if sufficiently powerful. Human-caused, or "anthropogenic", events could also threaten the survival of intelligent life on Earth. These anthropogenic events could include catastrophic global warming,[4] nuclear war, or bioterrorism. The Future of Humanity Institute believes that human extinction is more likely to result from anthropogenic causes than natural causes.[5][6] Human extinction is a difficult subject to study directly since humanity has never been destroyed before; while this does not mean that it will not be in the future, it does make modelling existential risks difficult, due in part to survivorship bias. Fermi paradox[edit]

The Future We Want What is a Global Citizen? March 19, 2014 poverty, birth mortality, children, environment The fight for justice has never been easy. From the civil rights movement to the end of Apartheid, people with a belief in a better world have sparked and spread their passion for progress to families, communities and countries across the globe, building justice movements that have changed society forever. As Global Citizens, we stand against the greatest injustice of our time: extreme poverty. As Global Citizens we celebrate the efforts made to cut extreme poverty by half, but recognise more still needs to be done. We don't ask for charity, we ask for justice. Using Global Citizen we unite and amplify our collective voice, working together to learn more and take action on issues that perpetuate extreme poverty. Help us build the movement of Global Citizens taking action for change.