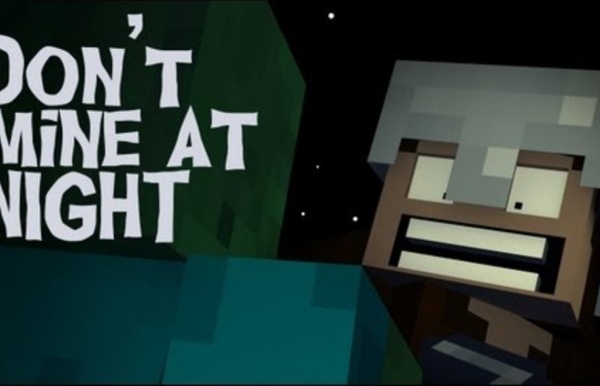 Kid EdCamp 2014 | communicateconnectsupport Why Do a Kid EdCamp? There were many take-aways from doing our first ever Kid EdCamp that can be simply stated in a list, and I love lists! 1. Students are motivated by voice and choice. 2. Students are able to be self-directed learners as presenters and participants. 3. Students are able to practice and experience the habits of mind: creativity, curiosity, empathy, collaboration, and reflection. 4. I originally began this blog with that list at the end of the blog, but it fits much better at the beginning. Last week, we held our first ever Kid EdCamp! On the first Wednesday of each month, my school has something we call PLUSS Day. 3rd and 5th grade teachers said they would ask their students if anyone would want to present at a session. After explaining what EdCamps were to students, they became very excited. They were amazing! and so man more! We began the day at 10 am. Things to Remember for Next Time: 1. Like this: Like Loading...

MinecraftEdu :: Home Minecraft Minecraft Guide: Getting Started with Minecraft Minecraft is one of the bestselling video games of all time but getting started with it can be a bit intimidating, let alone even understanding why it’s so popular. In this edition of How-To Geek School we’re going to help you get started with the game (or at least understand why your kids love it so much). Despite its simple appearance there is a whole lot going on in Minecraft. Today we’re going to dig into installing and setting up Minecraft to get you playing and enjoying the game as quickly as possible. If you’ve watched your friends or kids play and scratched your head at what exactly the appeal is (or maybe you’re already convinced and excited to go) we’ll highlight what makes Minecraft so downright addictive to so many. For most people, it’s important to understand what exactly this hugely popular game is and why others become so enamored with it before they’ll take it for a spin. What Is Minecraft? Take as a simple example, your average Super Mario Bros. game. Using Profiles

Minecraft or MinecraftEdu at School? Pros, Cons, and What it's Great For | graphite Blog One of the great things about Minecraft is that there's not just one version. It exists as a stand-alone game, but creative players also create modifications, or "mods," that add all sorts of upgrades, features, and options for every taste. One of the most popular mods for classrooms is MinecraftEdu. Since it's targeted at classrooms, teachers may be tempted to ignore Minecraft and head straight for MinecraftEdu -- but not so fast! Both Minecraft and MinecraftEdu can serve as great learning tools. Photo by Jason Graham Minecraft Pros: Preserves a sense of open-ended play and exploration.Teachers and students play as peers.Feels less like school and more like play.Student-directed.Gameplay possibilities grow directly with players' abilities.Kids can easily open games for multi-player group work over local area networks.Open to any available mod, character skin, or texture pack.Opens the door to programming. Cons: Great for: MinecraftEdu See what other teachers are saying about Minecraft: