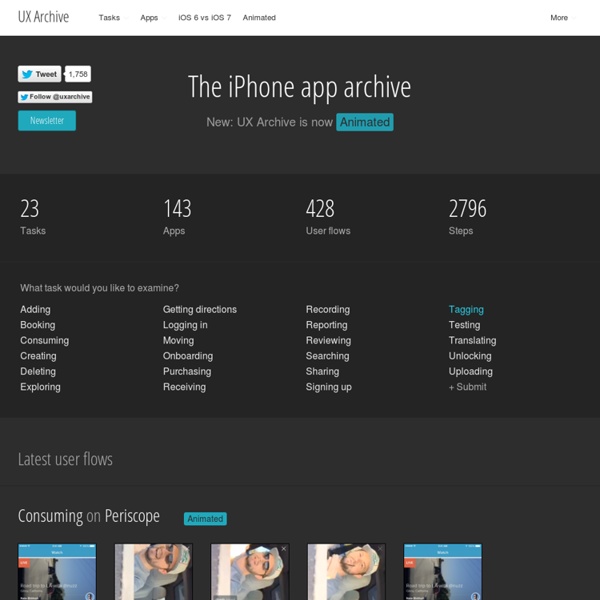 Adam Harris In my last post about releasing for android, I had a long list of commands that you had to run, to finally create a releasable apk file. It looked something like this: ant releasecd binjarsigner -verbose -sigalg SHA1withRSA -digestalg SHA1 -keystore /Users/username/Documents/path/to/my-release-key.keystore AppName-release-unsigned.apk app_namejarsigner -verify -verbose -certs AppName-release-unsigned.apkzipalign -v 4 AppName-release-unsigned.apk AppName.apk Well, that’s kinda complicated. What?!? The answer is with a few configuration files that will let ant know where the keystore file is and what its passwords are. First open build.xml and make sure that it has this line: 1 <property file="ant.properties" /> And this line: Then open ant.properties and make sure it looks like this: key.store=/Users/username/Documents/path/to/my-release-key.keystorekey.alias=app_name The key.store can either be an absolute path (like the example above), or a relative path like this: key.store=../../../..

Mobile Design Details: Just In Time Education Without clear affordances, touch-based interactions are invisible to the human eye -we don't know what's possible. To address this, many mobile applications add introductory “tours” that walk you through how to do things using touch gestures. It’s a worthy goal but perhaps not the best way to reach it. Most people (sometimes over 90%) skip over intro tours as quickly as possible and those that don’t rarely remember what they were supposed to learn. Both these issues stem from that fact that introductory tours show up before you ever get a chance to use an application. Most people are eager to jump right in and as a result, they skip reading the manual. Some mobile apps aim to get around this by overlaying their tour on top of the actual interface design but even with a picture of the interface present, people lack the experience to know which actions will be useful to them and when.

60 Flat Web UI Design Inspiration | Graphic & Web Design Inspiration + Resources - Iceweasel Flat design existed long before it became a buzz word. It’s just finally been packaged. Flat design is beautiful and refreshing. It’s also generally faster to design and easier to make responsive. 2013 will be the year for flat UI Design. ben-ng/phonegap-air · GitHub Ria Carmin | San Francisco based UX UI Designer Typography in Mobile Design: Important Aspects and Examples - Designmodo - Iceweasel What makes mobile typography special is the restrictive nature of mobile screens; they are small and used in brightly lit areas so that it is difficult to see anything. Therefore, when it comes to typography for mobile devices you have to be very careful about how you go about it. Most people would agree that there are three big components that help making mobile typography great: size, contrast and spacing. Readability Readability is defined as the amount of effort a user has to put in, in order to read and understand text. This is a very important usability issue that should never be underrated as text is the number one way in which information is communicated online – by a big run. Size If a user cannot read what you are displaying because the text is too small, it’s a very big problem. Contrast Just like a blue text on a red background is a no-no on a typical website’s design, it too is a no-no on mobile devices. Spacing Some great examples Blog Bamboo Responsive Mobile Landing Page Mooday

Cross-platform Python Framework for NUI Development Tapquo - Iceweasel Android Fragmentation Report July 2013 11,868Distinct Android devices seen this year 3,997Distinct Android devices seen last year 682,000Devices surveyed for this report. 47.5%Samsung's share of those devices. 8Android versions still in use 37.9%Android users on Jelly Bean Fragmentation is both a strength and weakness of the Android ecosystem. When comparisons are made between Android and iOS the issue of different API levels, and the vastly different devices running them, is often emphasised. In this report we examine the extent of Android fragmentation and analyse its impact on both users and developers. The Problem: Android devices come in all shapes and sizes, with vastly different performance levels and screen sizes. The Advantage: Despite the problems, fragmentation also has a great number of benefits – for both developers and users. Device Fragmentation We have seen 11,868 distinct devices download our app in the past few months. Brand Fragmentation Samsung have a 47.5% share of the Android market. Comparison with iOS