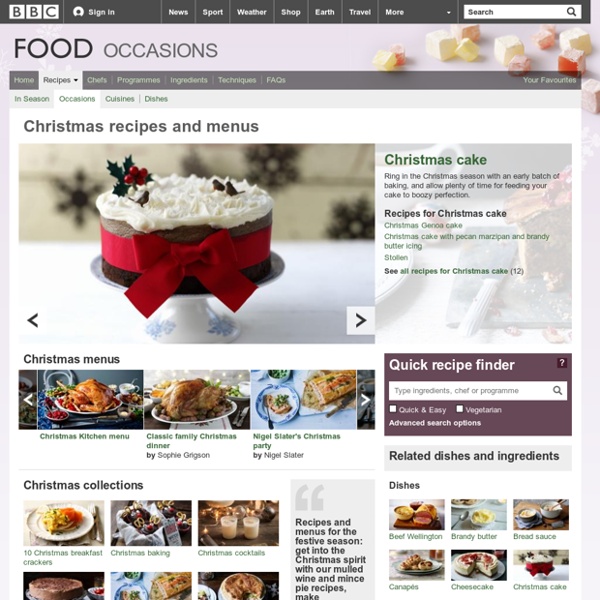 Gastronomic meal of the French - intangible heritage - Culture Sector - UNESCO France Inscribed in 2010 (5.COM) on the Representative List of the Intangible Cultural Heritage of Humanity The gastronomic meal of the French is a customary social practice for celebrating important moments in the lives of individuals and groups, such as births, weddings, birthdays, anniversaries, achievements and reunions. It is a festive meal bringing people together for an occasion to enjoy the art of good eating and drinking. The gastronomic meal emphasizes togetherness, the pleasure of taste, and the balance between human beings and the products of nature. Important elements include the careful selection of dishes from a constantly growing repertoire of recipes; the purchase of good, preferably local products whose flavours go well together; the pairing of food with wine; the setting of a beautiful table; and specific actions during consumption, such as smelling and tasting items at the table. © Damien Reinier, 2007 © Eb Macelion, 2006 © Roger-Viollet, 1890 © Roger-Viollet, 1920 © O.

The British Sense of Humour / Humor British Jokes Click here to suggest a joke for inclusion on this page Here is a selection of old English and British jokes: A man walks into a doctor's office. He has a cucumber up his nose, a carrot in his left ear and a banana in his right ear. "What's the matter with me?" "Not now kid!" A man asked for a meal in a restaurant. "Waiter! "Please don't speak so loudly, sir," said the waiter, "or everyone will want one." What is the longest word in the English language? "Smiles". There are 5 birds in a tree. 2 birds. An English teacher wrote these words on the whiteboard: "woman without her man is nothing". The men wrote: "Woman, without her man, is nothing." The women wrote: "Woman! The woman was in bed with her lover and had just told him how stupid her Irish husband was when the door was thrown open and there stood her husband. What's the definition of a pessimist? Mark called in to see his friend Angus (a Scotman) to find he was stripping the wallpaper from the walls. He was already dead!

All About Food | Cooking, Recipes and Ingredients Polish Christmas Recipes Tradition calls for twelve courses to be served during Wigilia. All the dishes are meatless and should be made from foods that come from the four corners of the earth: forest, sea, field, and orchard. Polish cooks over the centuries had to be very resourceful, working within these limitations, and it is a tribute to their creativity that they came up with such a rich variety of recipes based on root vegetables, dried mushrooms and dried fruits, potatoes and cabbage, local fish, and flour-based pastries and dishes, such as kluski and pierogi. These recipes are loved by Poles everywhere and in spite of the fact that Christmas Eve is no longer a day of fast and abstinence and even though fruits and vegetables as well as imported seafood are now widely available, on this day the traditional recipes are lovingly prepared in kitchens all across Poland and around the world. Polish Mushroom Soup "Zupa Grzybowa" If using dried mushrooms, soak them in hot water for two hours.

5 Ways You Can Use Wikis Today I had the privilege to participate in Discovery's Beyond the Textbook forum. One of my take-aways from the day's conversation is that most of the technologies that we want to use to make textbooks interactive and meaningful for students already exist, we just need to organize and utilize them in a way that makes sense for teachers and students. I've combined that take-away with a recent request from a reader to delineate some ways that teachers can use Wikispaces to create this list of ideas for using wikis in classrooms. 1. 2. 3. 4. 5. How are you using wikis in your classroom? If you're not quite sure what a wiki is or what makes it different from a traditional website or blog, watch Wikis in Plain English from Common Craft.