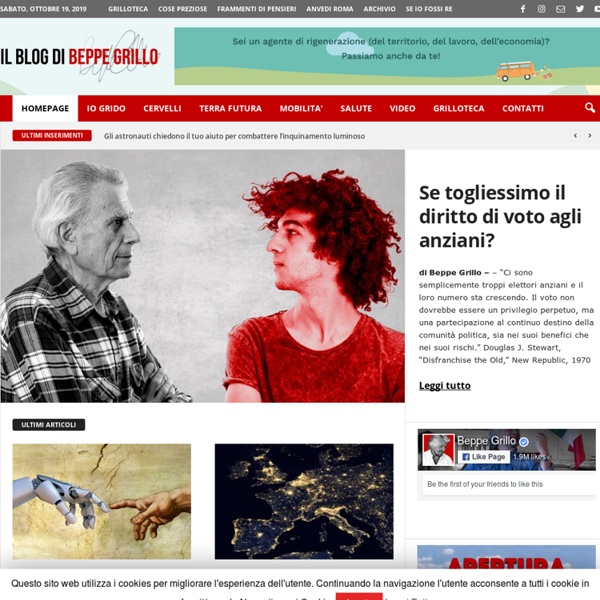 Board Game about Principles of Democracy and Politics - Garcia, Orlando David The present invention relates generally to board games, and more particularly to an educational and entertaining board game for teaching principles of democracy and politics and providing an overview of fundamental factors that interact in a democratic society. Political strategy games and presidential election games are known in the art. Generally, these games are electronic games with a complex internal model that may represent the population of specific states or countries; these games are directed toward young adults with specific interest in politics, making them unsuitable for younger students. Due to the complexity of these games they fail to engage players in a manner that focus on the basic principles of democracy, thus failing to make the understanding and retention of such principles both easy and entertaining. The game rewards attitudes compatible with democratic principles and values and penalizes those amply perceived as anti-democratic.

Il Motore Anagrammatico del Gaunt Il Motore Anagrammatico del Gaunt Benvenuto nel primo e più visitato motore di ricerca di anagrammi a frase in lingua italiana, disponibile in Rete sin dal 1996. Per utilizzarlo, scrivi il tuo nome e cognome (o una frase a tua scelta) nell'apposito riquadro e premi il pulsante. Buon divertimento! Pier Luigi Ighina: l’uomo delle nuvole As long as the human being ’ will use the money as absolute power, people like Pier Luigi Ighino will be mocked and discreditate. Ighino admits that many countries would not his drive to solve the problem of drought. Until proven guilty, When a person demonstrates the veracity of the claims, the scientific community is obliged to investigate and carry out more detailed studies for the benefit of all. As long as multinationals will have the power to decide on the lives of others there will never be equality. The things said in this video lead me to think that the ’ often being human doesn't deserve to live although there are people filled with goodness.

pirate-politics - An open-source framework for political organizing. Pirate-Politics is a software platform designed to act as an infrastructural lattice around which the social network of a modern political organization can be built. Pirate Politics will be: A system through which users will be able to deliberate over and decide upon a cohesive set of objectives for the organization (adaptive platform) A system that will enable users to actively organize and grow the organization in the real world, and influence and win elections (electioneering system) A showcase of innovative computer learning and collective intelligence techniques that are designed to facilitate direct democracy and consensus decision making within a very large social network. Objectives Broad Use: Although the system is targeted for adoption by independent groups, it should be packaged for deployment by any political organization that could benefit by using it, including political parties and grassroots organizations. Documentation

Supportive Ecosystem - FourthSector.net With such a broad array of activity taking place in the emerging Fourth Sector, why is this sector not thriving yet? This is mainly because there are powerful institutional and structural impediments to the change that is occurring. In order to accelerate the development of the Fourth Sector, a robust ecosystem of support services and infrastructure is required that is tailored to the particular needs of Fourth Sector organizations. The scope of this undertaking is considerable. Fourth Sector organizations challenge conventional thinking about capital markets, legal and regulatory constructs, metrics, ownership, leadership, and more. New instruments, new institutions, and not least of all new understandings are required.

The Emerging Fourth Sector - FourthSector.net The Three Traditional Sectors Businesses create and distribute goods and services that enhance our quality of life, promote growth, and generate prosperity. They spur innovation, reward entrepreneurial effort, provide a return on investment and constantly improve their performance responding to market feedbacks. They draw on the skills, effort and ingenuity of individual workers, and share with them the economic value created by the enterprise. Non-profit organizations give us ways to celebrate, build and protect the many human values that give rise to healthy, thriving communities. They have worked to ensure that all people have adequate necessities of life, including clean air, water, food and shelter; an equitable share of wealth and resources; and opportunity to develop their full physical, mental and spiritual potential.

The Art of Compromise: Scrum and Project Governance - The Architect Insider The concepts of agility and project governance are not fundamentally opposed. Each is an attempt to improve the finished product. Scrum strives to do this through close collaboration and the short inspect-and-adapt cycles of the timeboxed sprints. Project governance strives to do it by what we might call inspect-and-approve (or reject) checkpoints in which the product or project is compared to a set of desirable attributes. However, while pursuing similar goals, Scrum and project governance take entirely different routes to achieving those goals.