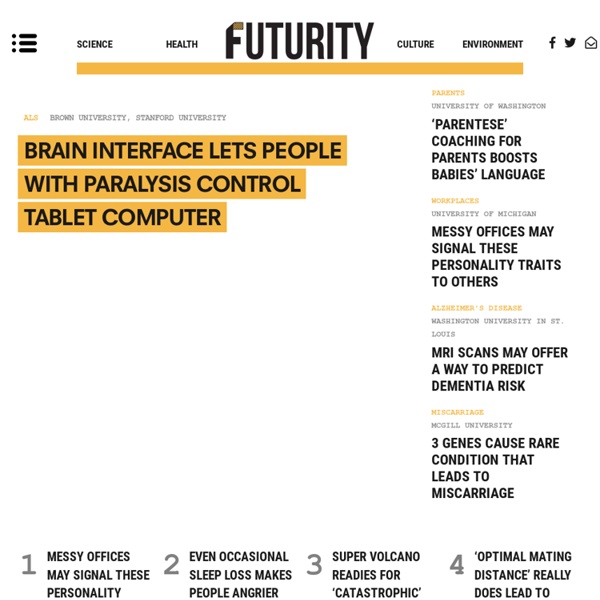 Online peer review supplements, doesn&#039;t replace real thing Peer-reviewed literature is the lifeblood of the academic world. Most of the attention it attracts is focused on the reviewing of short articles for scientific journals, but university-run academic presses also subject entire books on a range of topics to the peer review process. Despite the poor experience that academic journals have had with open peer review, The Chronicle of Higher Education reports that the MIT Press had decided to give it a try, allowing an author to post chapters of a book to his blog in order to solicit feedback. The book itself was on computer games, but had a title worthy of author Noah Wardrip-Fruin's position as faculty in a department of communications: Expressive Processing: Digital Fictions, Computer Games, and Software Studies. Wardrip-Fruin is also a contributor to Grand Text Auto, where his audience includes both game enthusiasts and developers. The Chronicle story also got feedback from the editors at MIT Press, who were a bit more cautious.

LDAP Series Part III - The Historical Secrets The origins of LDAP begin with the International Telecommunication Union (ITU) based in Geneva. ITU began setting email standards which required a directory of names (and other information) that could be accessed across networks in a hierarchical fashion not dissimilar to DNS. The result of their work resulted in the X.500 series of standards which defined DAP (Directory Access Protocol), the protocol for accessing a networked directory service. Tim Howes, Steve Kille and Wengyik Yeong saw a better way to achieve the aims of ITU and published a proposal entitled X.500 Lightweight Directory Access Protocol in RFC 1487 during July 1993. Their abstract read as follows: The protocol described in this document is designed to provide access to the Directory while not incurring the resource requirements of the Directory Access Protocol (DAP). Tim Howes of the University of Michigan led the development of LDAP supported by the National Science Foundation.

Open Access and Eric Raymond This blog has been tackling the problem of Open Access, what it’s vision is and how to get a coherent movement. I’ve been excited to get a comment from Eric Raymond ( ). Raymond became a prominent voice in the open source movement and co-founded the Open Source Initiative in 1998, taking on the self-appointed role of ambassador of open source to the press, business and public. Here’s his comment in full – I then comment. Eric S. February 3, 2012 at 12:06 am (Edit) I was one of the Open Source Initiative’s co-founders and its first president. I endorse P-MR’s analysis and his conclusions. The reason for the this stance in the OSD wasn’t actually philosophical, it was brutally practical. Some of you in this discussion seem ready to constitute yourselves as an Open Access Initiative and write an Open Access Definition.