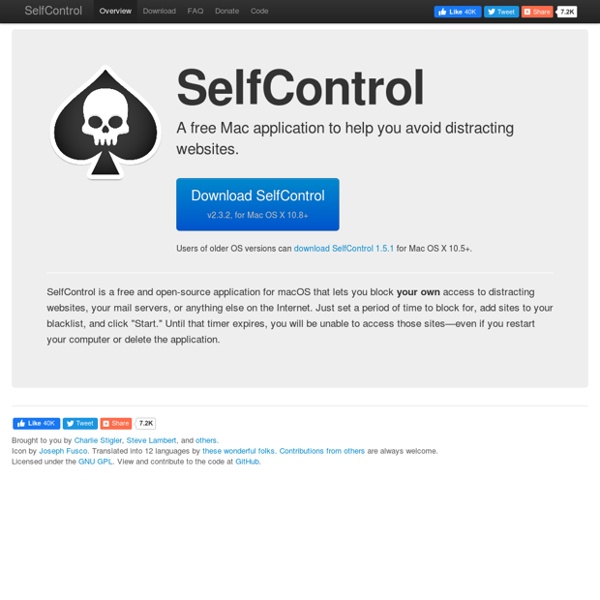 MBTI Personality Type - MBTI Basics The purpose of the Myers-Briggs Type Indicator® (MBTI®) personality inventory is to make the theory of psychological types described by C. G. Jung understandable and useful in people's lives. The essence of the theory is that much seemingly random variation in the behavior is actually quite orderly and consistent, being due to basic differences in the ways individuals prefer to use their perception and judgment. "Perception involves all the ways of becoming aware of things, people, happenings, or ideas.

f.lux: software to make your life better Body Language - Eyes Techniques > Use of body language > Parts-of-the-body language > Eyes body language Up | Down | Sideways | Gazing | Glancing | Eye contact | Staring | Squinting | Blinking | Winking | Closing | Damp | Tears | Pupil size | Rubbing | See also The eyes are often called, with some justification, 'the windows of the soul' as they can send many different non-verbal signals. For reading body language this is quite useful as looking at people's eyes are a normal part of communication (whilst gazing at other parts of the body can be seen as rather rude). When a person wears dark glasses, especially indoors, this prevents others from reading their eye signals. Franz Homemade Pizza Recipe Making the Pizza Dough 1 Proof the yeast: Place the warm water in the large bowl of a heavy duty stand mixer. Sprinkle the yeast over the warm water and let it sit for 5 minutes until the yeast is dissolved. After 5 minutes stir if the yeast hasn't dissolved completely. The yeast should begin to foam, which indicates that it is still active and alive.

Make Your Own Burger Buns Who doesn’t like a good burger? When it comes to burgers there are endless options to please everyone’s tastebuds….from traditional meat burgers to bean burgers…it’s hard to find someone who doesn’t like a burger. When it comes to making burgers, I (Mary) always try to find good bakery buns. I think that hamburger buns can be the difference between a good burger and an okay burger.

MELANIE CHERNOCK Instructor: James Victore Photos: Luke Nilsson Love Hurts is a first aid kit I created my senior year at SVA. The kit contains all of the essentials for going through a breakup such as dark chocolate, vodka, bubble bath soap, a candle with matches, candy hearts, a mix CD, and if all else fails, tissues. diyremodeling @ I Can Do It Pins <a href=" marketing</a> I don’t have school aged kids any more but this sure could work for us too! Everyone that knows me knows I am the organize Diva. This is my new project to keep up with the kids school stuff. This year was rough I had three children in school and it took a major toll on me trying to keep there stuff separate…LUV this idea I have already bought the items to do this with.