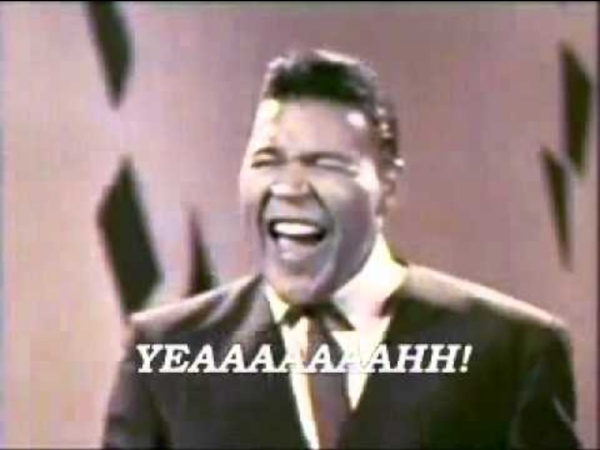 Sound Types FindSounds Search the Web for Sounds What types of sounds can be found on the Web using FindSounds? muso.html Muso is a Windows software application, which acts as both a centralised information repository for your music collection, and an intuitive graphical user interface to allow you to browse your albums, tag them, filter them, and sort them in various flexible ways. Muso provides an alternative front end to your music player and allows you to experience a more meaningful interaction with your music collection. What muso isn't Muso is not a music player or playlist manager. There are many of these available already, with great features like wireless streaming to your hi-fi, bit-perfect output, graphic equalisers, stunning visualisers, smart playlists, and a myriad of plugins. Muso is not trying to compete with these, but muso can be used to queue music to your favourite player.

Music A painting on an Ancient Greek vase shows a music lesson (about 510 BC) Music is a form of art; an expression of emotions through harmonic frequencies. Music is also a form of entertainment that puts sounds together in a way that people like, find interesting or dance to. Most music includes people singing with their voices or playing musical instruments, such as the piano, guitar, drums or violin. The word music comes from the Greek word (mousike), which means "(art) of the Muses". Top 10 Best Websites to download free Music Music has always been very close to our souls when its about expressing our emotions. We all love listening to songs, in happiness, during sad moments, when we are anxious, when we are in love, and even more when love is lost. And its even better if we get all the music we need for FREE and without much trouble. By trouble, i mean, those irritating advertisements, pop-up windows, fake links and sign ups. So today we have a list of Top 10 best websites to download music for free and without those annoying ads and pop-ups. Many of you might find it illegal, but sometimes illegal stuff is cool (no offenses), With all the great music you can get with a free MP3 Creator, what is there to complain about ?

How to write a hit: structure The most common and accessible pop song format to evolve over the last 50 years is made up of the holy trinity of verse, chorus and middle 8. Referred to as ABABCBB, in practice, it goes like this: intro/verse1/chorus1/verse2/chorus2/middle 8/chorus 3/chorus out. With modern production tricks, this classic skeleton is beginning to evaporate into a simpler framework containing just a verse and a chorus, with variety being created by the sounds of the parts rather than the parts themselves being different. In other words, there's more sonic variety than musical variety. The use of filters, in particular, has encouraged repetition of parts that would otherwise become boring.

Find Music Rise from the Ashes Event skip Not logged in Log In 5 Tools Students Can Use to Create Music Online Online music creation tools can be used by students to make music to use in projects like podcasts and videos. Students can also use online music creation tools to experiment with rhythms and sounds to learn how music is made. The following free tools can be used for either of those purposes.Soundtrap is a fantastic tool for creating music online.

Folk Music of England, Scotland, Ireland, Wales & America Welcome to Lesley Nelson-Burns' (aka the Contemplator)'s Folk Music Site.Folk and Traditional Music and Popular Songs, with Lyrics, Midi, Tune Information and History behind the folksongs and ballads. Irish, British and American Folk Music including Francis J. Child Ballads and Sea Shanties. Boogie Nights: A History Of Funk In Dayton During the 1970’s, a new genre of music called funk was making its way into the American mainstream and Dayton, Ohio was at the epicenter. Community Voices Producer Basim Blunt says that more funk bands came from Dayton, than any other place in the world. This story is about the world famous funk bands that hailed from the city’s West Side, and one community’s attempt to honor their legacy before the music fades.

Stories Behind David Bowie's Songs Over six decades on from his debut record (“Liza Jane” by his first group, The King Bees), David Bowie is arguably the most vital musician of his generation. Aside from his daring sonic explorations (in a little over the last decade alone, there was the drums ’n’ bass of Earthling and the innovative concept art of Outside), Bowie has diversified to pursue other interests (as far back as 1972 he said, “I’m not content to be a rock ’n’ roll star all my life”). In recent years he’s been an Internet service provider and web host, journalist, wallpaper designer, photographer, painter, actor and one-man corporation (in 1997, he became the first pop star to offer himself as a share issue, with “Bowie Bonds”). Bowie left this earth on January 10 after an 18-month battle with cancer. It was just two days after his 69th birthday and the release of a new album, Blackstar, which immediately shot to the top of the iTunes charts. You’ve been making records for over 50 years.

Key Chords Key Chords app generates guitar chord progressions automatically. Use it free online, or get the app for Mac, Windows or iOS (iPad) - Click on a chord to preview how it sounds. - Drag and drop to arrange the chord progression - Tweak the settings to control the playback speed Or role the dice and Key Chords will automatically generate a nice sounding progression. 101 Albums To Hear Before You Die These days, there's more good music available at your fingertips than you could ever hope to listen to. Confused as to where to begin? We don't blame you.