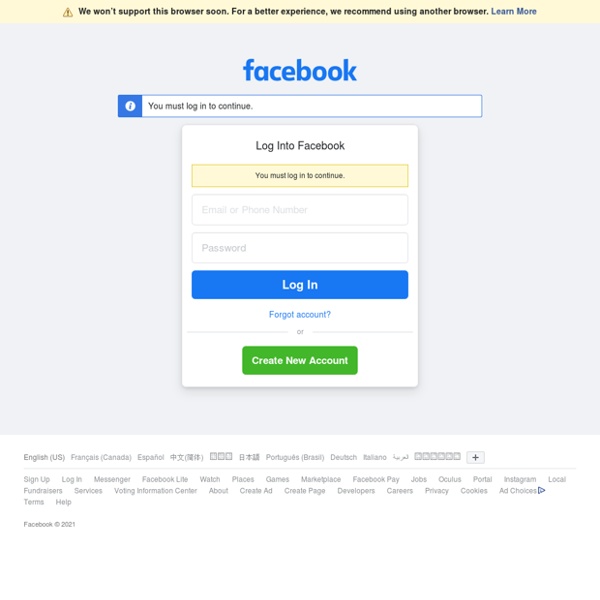 Egypt's Minister of Antiquities reveals to Ahram Online details of 'Scan Pyramids' project - Ancient Egypt - Heritage Nevine El-Aref , Monday 19 Oct 2015 King Senefru's bent pyramid at Dahshur Entitled Scan Pyramids, an international project to uncover the secrets of the pyramids, is to be implemented at the end of October, Egypt's antiquities minister revealed to Ahram Online in an exclusive interview. Mamdouh Eldamaty said that the project aims to solve the enigma of the Old Kingdom pyramids at Dahshur and Giza and to provide a better understanding of their architecture and interior designs. The project, Eldamaty continued, will also provide 3D photos and a detailed study of pyramidal architecture in Egypt.

Unbelievable Videos From Nikon's Small World In Motion Competition "The Nikon Small World In Motion Competition" provides an intimate insight into our unseen microscopic world. While all the entries lend a fresh appreciation of a world beyond our usual senses, the contest's judges recently announced the winners of this year's fifth annual competition. A couple of months ago, Nikon announced the winners of their micro-photography competition, which selected some of the best images captured via microscopes. This contest is very similar except all the entries are videos, adding a whole new dimension to this seldom seen world. NASA releases images of enormous 8,000-year-old patterns New satellite images from NASA have revealed unusual, massive patterns on the Earth’s surface. The geometric shapes are located in Kazakhstan, and are estimated to be up to 8,000 years old. The massive earthwork patterns called the Steppe Geoglyphs were originally discovered by a Kazakh economist when he was browsing Google Earth in 2007. When browsing through an otherwise empty Central Asian landscape, Dimitriy Dey found intriguing markings in the soil.

New photos: Laso Schaller completes the highest cliff jump ever attempted Back in August, 27-year-old Lazaro “Laso” Schaller leapt into the record books after achieving the Highest dive from a diving board, and simultaneously the Highest cliff jump. In the breath-taking beautiful setting of Maggia, Ticino, Switzerland, the fearless canyoner threw himself feet-first off a 58.8 m (192 ft 10 in) rock face – that’s higher than Italy’s Leaning Tower of Pisa (56.71 m) or the equivalent of a 17 storey building. Red Bull ©

Drought uncovers 400-year-old church in Mexican reservoir (VIDEO) The relics of a 400-year-old church built by Spanish colonizers have been discovered at the Nezahualcoyotl reservoir in southern Mexico as water levels in the Grijalba River, in the state of Chiapas, dropped by almost 25 meters due to a lack of rain. The building, which is known as the Temple of Santiago, as well as the Temple of Quechula, is roofless, over 60 meters in length, and has walls as high as 10 meters. It was abandoned in the 16th century due to “the big plagues of 1773 to 1776,” local architect Carlos Navarrete told ITV.

A Fire Tornado Filmed In Slow Motion Is Even More Awesome Than It Sounds Believe it or not, fire tornados are a naturally occurring phenomenon. Furthermore, experts say they're not actually as uncommon as you'd think, just under-reported. Despite the name “fire tornado,” they actually have more in common with dust devils than tornados. Still, they’re pretty incredible to see – and even more so in super-slow-motion HD quality. With a fire pit, 12 box fans and two ultra-high-speed cameras, the Slow Mo Guys put their expertise to good use and filmed a “homemade” fire whirl at both 1,000 and 2,500 frames per second.

"Sea Organ" Makes Haunting Music With Ocean Waves Croatian architect Nikola Bašić has created a beautiful piece of architecture that merges the modern city with nature and playfulness. His incredible “Sea Organ” graces the coast of Zadar in Croatia. The city was heavily bombed throughout the Second World War by British and American planes.

Watch Two Guys Fly Their JETPACKS Alongside A Plane Is it a bird? Is it a plane? No, it’s some viral marketing! This insane video features French “Jetman” Yves Rossy and his daredevil protégé Vince Reffet. Rossy is no stranger to crazy jetpack stunts, he flew over the Grand Canyon on a jetpack four years ago and has previously been seen flying around the skies of Dubai.