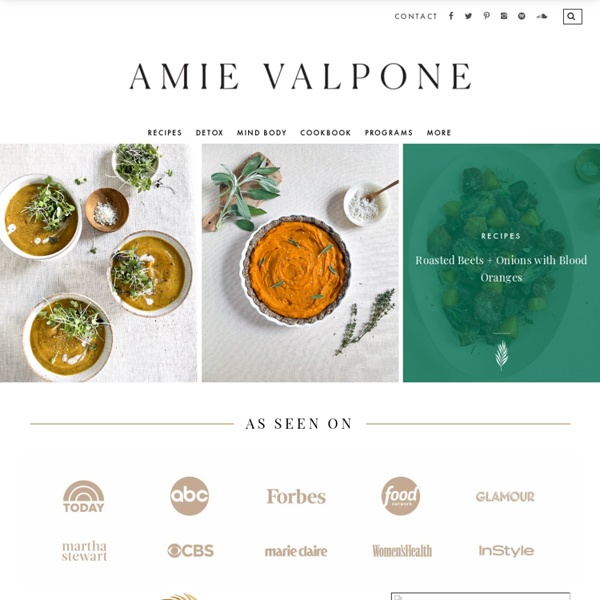 Fueling Chakras (Foods and Dietary Guidelines) Chakra: Index | Basics | Symbols/Names | Primary 7 | Exercises | Foods | Meditations When you think about your chakra system you probably aren't considering the types of foods that you consume. Because our chakras are energy vortexes and invisible to most of us one might well imagine that chakras would thrive on energy, prayer, or other such spiritual stuff... you know, those things that we can't see with the human eye. However, the chakras cannot sustain our human body without our help. Chakra Foods Check out the foods under each of the seven primary chakras below to help you determine how your current diet might be deficient or over-indulgent. Feeding Your Root Chakra Grounding Root vegetables: carrots, potatoes, parsnips, radishes, beets, onions, garlic, etc. Feeding Your Sacral Center Nourishing the Sexual/Creativity Center Sweet fruits: melons, mangos, strawberries, passion fruit, oranges, coconut, etc. Feeding Your Solar Plexus Chakra Feeding Your Heart Chakra Feeding Your Brow Chakra

DemestiksNewYork on Etsy smitten kitchen IBS | Fodmap | Gluten-Free Many people have found relief through the Low FodMap diet as a way to reduce IBS symptoms. I was introduced to this by my Integrative M.D. and since I cut out these vegetables and other foods, I feel better and have had less stomach distress. FodMap’s are found in everyday foods such as ice cream and milk (Lactose); pears, honey, watermelon and apples (Free Fructose); onions, garlic and wheat (Fructans); legumes (Galaccto-Oligosaccharides); and mints, sugar-free gum and prunes (Polyols). The theory is that consuming foods high in FodMap’s results in an increased volume of gas and liquid in the large and small intestine, resulting in symptoms such as gas, bloating and abdominal pain. Below I’ve outlined a list of foods that are high and low in FodMap’s. Common HIGH FodMap Foods (Foods to Avoid) Common LOW FodMap Foods (Foods to Eat) Fruits BananasBlueberriesGrapefruitGrapesHoneydew MelonKiwiLemonLimeMandarin OrangesOrangesRaspberriesStrawberries Sweeteners Dairy/ Dairy Alternatives Vegetables

Gluten sensitivity Gluten-related disorders Gluten sensitivity (also gluten intolerance) is a spectrum of disorders including celiac disease in which gluten has an adverse effect on the body. Symptoms include bloating, abdominal discomfort or pain, diarrhea, muscular disturbances and bone or joint pain.[1][2] Wheat allergy and gluten sensitivity are not the same conditions. However, self-reported Non-Celiac Gluten Sensitivity (NCGS) may not be a discrete entity or part of this spectrum disorder bring its role in functional bowel disorders like irritable bowel syndrome into question.[3] Gluten, named from the Latin gluten meaning glue[4], is a substance that gives elasticity to dough helping it to rise and to keep its shape. It is found in many staple foods in the Western diet. Symptoms[edit] Difference between idiopathic gluten sensitivity and celiac disease[edit] It is believed[by whom?] Gluten challenge[edit] Etiology[edit] Causes of gluten sensitivity[edit] Gluten toxicity[edit] Neuropathies[edit] Diets[edit]

THEPOP.COM Orange-Sesame Coleslaw I often go back and remake some of my old recipes, and when the original photo is really bad (as are most of my early ones), I take a new photo. Sometimes, however, I go a little bit further and change up the recipe so that it fits my current tastes. That’s what happened to this light, vegan coleslaw. The longer I’m vegan–and it’s been 19 years now–the more I try to improve the nutritional quality of the food I eat. For my lunch today, I wanted to have this Sesame Orange Coleslaw that I created during my second month of blogging. And I loved it! Orange-Sesame Coleslaw Author: Susan Voisin, FatFree Vegan Kitchen Combine the coleslaw, bell pepper, and orange slices in a large salad bowl. I used 6 drops of NuNaturals Alcohol-Free Liquid Stevia, but you can use any sweetener you like. The sesame seeds and oil contribute about .81 grams of fat to each serving. Serving size: 1/8 of recipe Calories: 46 Fat: less than 1g Carbohydrates: 10.6g Sugar: 6g Sodium: 86mg Fiber: 2.5g Protein: 1.4g Enjoy!

Coeliac disease Coeliac disease, also spelled celiac disease, is an autoimmune disorder affecting primarily the small intestine that occurs in people who are genetically predisposed.[1] Classic symptoms include gastrointestinal problems such as chronic diarrhoea, abdominal distention, malabsorption, loss of appetite, and among children failure to grow normally. This often begins between six months and two years of age.[2] Non-classic symptoms are the most common, especially in people older than two years.[3][4][5] There may be mild or absent gastrointestinal symptoms, a wide number of symptoms involving any part of the body, or no obvious symptoms.[2] Coeliac disease was first described in childhood;[3][6] however, it may develop at any age.[2][3] It is associated with other autoimmune diseases, such as diabetes mellitus type 1 and thyroiditis, among others.[6] Signs and symptoms[edit] Gastrointestinal[edit] Malabsorption-related[edit] Miscellaneous[edit] Cause[edit] Other grains[edit] Risk modifiers[edit]