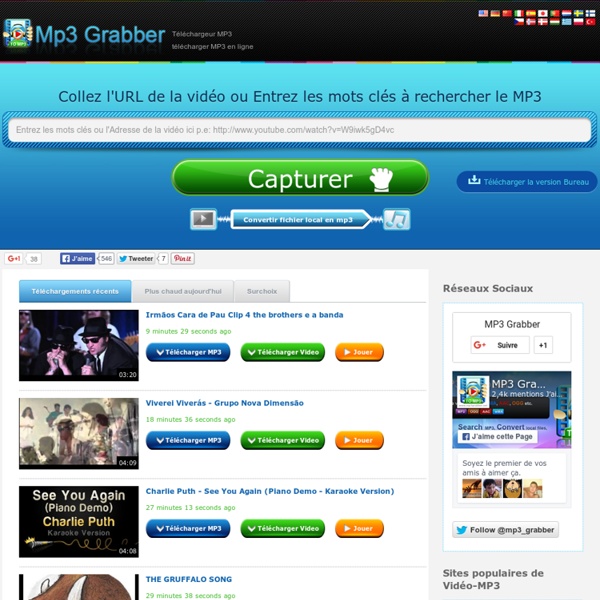 phrase.it - Speech Bubble Photos Within Seconds Je voeu protéger les abeilles. Bees are endangered. In recent years, beekeepers and scientists find the disappearance of entire colonies. They now agree on the origin of the scourge, as well as its consequences! AllWeWish presents the consequences of the disappearance and the reasons for the fight to then look at the causes of the disaster. The analysis of these causes is indeed essential to identify possible ways of action. Among them, seems to be also useful to identify the most effective: one and one that has a garden or would like to have one and for everyone. I am right and many reasons! The reasons for the fight are numerous and perhaps unexpected. The ecological reason Called Colonies Collapsing Syndrom (Syndrome of collapse of Colonies, in French), the phenomenon frightens first for the role of pollinating bees. The economic reason It may seem damage to reduce the problem to a matter of costs and profits. The medical reason The geopolitical reason * I understand the causes of the collapse of the colonies As a boss,.