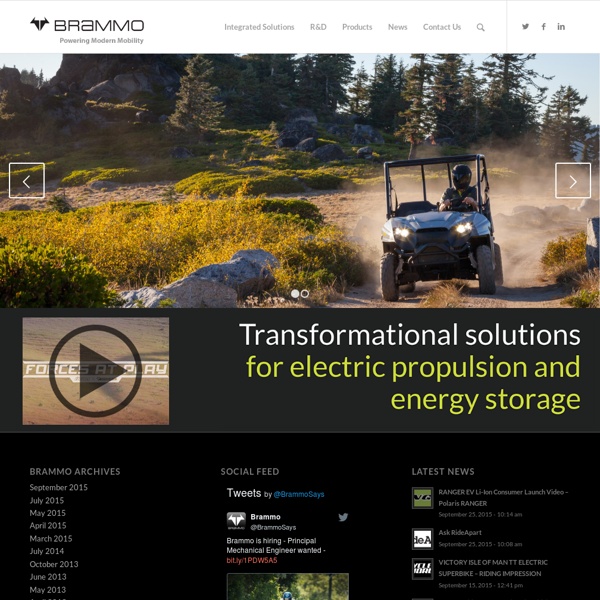 Tired of Getting Burned Out? Yeah. Us too. Burnout is a media concept. It’s what happens when consumers get so sick of seeing an advertiser’s TV commercial, print ad or shelf talker they start to tune it out, or, worse, they respond with what can only be described as primal, visceral rage. If you’ve ever seen that “Saved By Zero” campaign Toyota used to air then you know exactly what I’m talking about. If not, click the link, crank your speakers, and I’ll see you back here in ten minutes. Products get purchased once. The fact is, people tend to recommend brands they love. So, in an age where advocacy drives business results, how do we turn “marketing” into a sustainable endeavor? The modern marketing funnel relies on the power of advocacy to generate true brand buzz and purchase intent. 90% of people trust reco’s from their friends. The key difference is value. Digital deployments are dynamic. Good examples of what I mean include: Nike+, the iPhone, Eco:drive, World of Warcraft, Pokémon, Kindle, and Webkins.

nick burcher frontline: merchants of cool: what teens think Teenagers are not generally viewers of FRONTLINE reports. And that's why we wanted to make an effort to get their views about this one, "The Merchants of Cool." Because it's about them--how they're the target "demo" for the media marketers of popular culture today. So here are the reactions of just one small group of teens after watching this FRONTLINE documentary. There were about a dozen who viewed it, all high school juniors and seniors at Milton Academy, an independent school in the Boston area. We hope their views might elicit more comments from their peers about this FRONTLINE report, which we will post in our "Join the Discussion" area of this site. So what did you think?" Tor: I got interested in it. Willis: . . . Laura: I really do feel I was being studied like some kind of specimen. Was what the media executives were saying about teenagers true to your experience? Laura: I think it was accurate, but it wasn't me telling them. . . . . Adia: Is pop culture trying to help people?

Adbusters Culturejammer Headquarters | Journal of the mental environment Why The Dark Knight&#039;s Viral Marketing is Absolutely Brilliant « FirstShowing.net by Alex Billington March 28, 2008 A few days ago as I was writing our latest update on The Dark Knight's ever-growing viral campaign, I got in a fight with a good friend about viral marketing in general. He believes that viral marketing on the whole is an entirely ineffective waste of money. I will admit that I am not a marketing professional nor do I consider myself to be the utmost authority on marketing, however that doesn't mean I still can't have an educated opinion. It is allowing fans to become even more passionate and it's empowering them - pretty much as actual citizens of an entire working fake city. It is dividing fans into three separate groups: Joker supporters, Harvey Dent supporters, Bruce Wayne / Batman supporters. It is introducing the movie to a demographic that would have otherwise not had an interest. Radical marketing ideas that are both new and successful earn the attention of the media and industry experts. Header rally photo courtesy of placenamehere on Flickr.

Marketing Jobs | Advertising, Media, Digital &amp; Design in Asia | Brand Republic 75 Award Winning Creative Advertisements Modern advertisements allow for almost anything imaginable in the world of advertising, due to the combined power of photography, photomanipulation, and computer graphics. However, not all ads are equally as interesting or creative, and even though companies spend billions of dollars each year on advertising for major events, only a few ads stand out. This post showcases 75 award winning advertisements from advertising firms and companies around the globe, and were selected for being interesting, clever, or in some cases, outright strange. Enjoy! Please help us promote this post on your favorite social network!