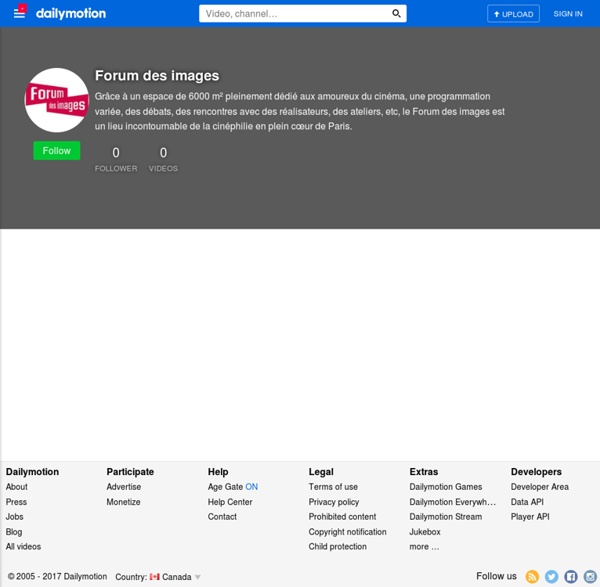 Stroke Urban Art Fair 2013 - Blog | ARTCONNECT BERLIN Stroke Urban Art Fair ©Artconnect Berlin This year’s Stroke Urban Art Fair hosted contemporary urban artists from all over the world at Alte Münze – Am Krögel in Berlin. It is a self-proclaimed hub for “Low Brow”, “Illustration”, “Street Art”, “Graffiti”, “Graphic Design” and “Comic Art” fused with classic notions of art as well as unconventional resources that are newly interpreted in a fresh, innovative and mostly postmodern context. There was an impressive amount of work displayed at the fair, about two-thirds of the work were displayed by galleries and the other third were self-represented artists. An exciting spin on your typical art fair was the live painting installations where fair goers were able to watch artists at work (as seen in the picture above). It was enthralling to watch artists work and see all the variations in methods and means. The fair encouraged and produced lots of dialogue and exchange between artists, curators, gallerist, and art enthusiasts alike. Comments

Street Art Paris Paris street art walking tours from Underground Paris — Underground Paris Street art tours by Underground Paris are not Art History graduate-led museum walks around ethnic neighbourhoods… Although, yes, we do know our art history, we do take our guests around ethnic neighbourhoods, and, well, we’ve been to university, we also ‘get’ graffiti, and tags, and that knowledge comes from the artists, and from the streets. We understand that tagging isn’t why people join our tours: usually, they’ve seen art by Banksy (and even watched the Banksy movie), they know Shepard Fairey and Obey Giant campaign (but generally as a fashion brand!). They probably know or have seen work from Paris’ most iconic street artist, Space Invader, and his mosaic pixel art. Some of our guests are also familiar with TED Prize winner, JR, and his photographic portraits on the separation wall in Israel-Palestine, the favelas of Rio de Janeiro, or his work in Cuba with Jose Parla. However, these artists represent a minority within the street art and graffiti movement.