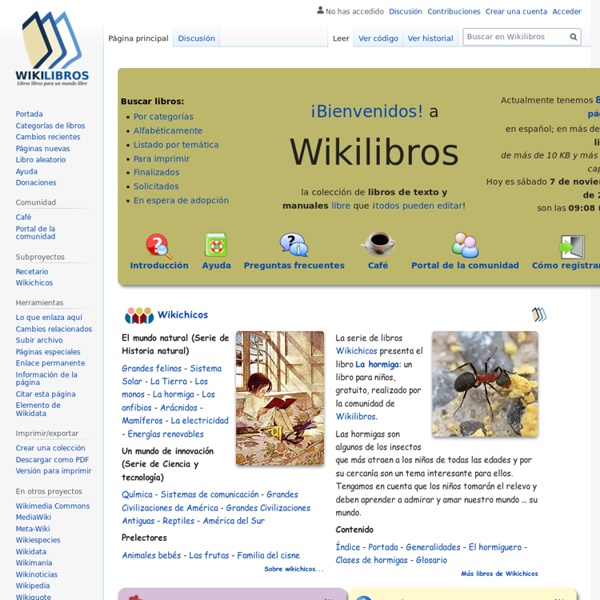 The Meta Library The Meta Library is an attempt to identify sources of information on the internet. Put simply, it is a list of links to sites that are powerhouses of resources of knowledge, data and news. All kinds of sources -- including the kinds that government lawyers may not admire -- are to be listed. It is evident that the internet is the greatest accomplishment of mankind in terms of sharing of resources. It would be a tragedy more enormous than any genocide or physical slavery to destroy or stifle access to knowledge. Let us those who recognise the importance of knowledge and have compassion for unjust suffering unite for this cause.

Download & Streaming : Open Educational Resources There is currently no description for this item. Topics: Megnetostatics, Physics, Advanced Placement Speaker : Robert Osserman, Lenore Blum, Ken Ribet, John Conway, Lee Dembart ( 3 reviews ) Topics: Mathematics, lecture There is currently no description for this item. Topics: Circular Motion, Physics, Advanced Placement Vimeo Music Store Audiosocket Audiosocket is a music, media and technology company that delivers today's hot, up and coming talent to the marketplace. We have 33,000 songs in our catalog that come from more than 1900 emerging bands, composers and record labels from around the world. We're a next-generation content provider that thrives at the intersection of music and technology. Audiosocket has developed an innovative music search and licensing technology that we call "MaaS™" - Music as a Service. Fundamentally designed for integration into video and photo sharing platforms, virtual worlds, online games and social networks, MaaS is changing the way the music is licensed in digital media.

Books.Blog - Skip Graduate School, Save $32,000, Do This Instead -... Three years ago, I invested $32,000 and the better part of two years at the University of Washington for a master's degree in International Studies. The verdict? It wasn't a complete waste of time and money. Once I accepted that 80% of the course requirements were designed to keep people busy, I enjoyed the other 20% of the work. If you're strictly interested in learning, however, you may want to get a better return-on-investment than I did. Books that will induce a mindfuck - StumbleUpon Here is the list of books that will officially induce mindfucks, sorted alphabetically by author. Those authors in bold have been recommended by one or more people as being generally mindfucking - any books listed under their names are particularly odd. You're welcome to /msg me to make an addition to this list. And finally, although he's way down at the bottom, my personal recommendation is definitely Howard Zinn's A People's History of the United States, as it turns the ultimate mindfuck: inverting the world-view of our entire culture, and it is non-fiction.

Alive & Free A page of links to recent works (free) on-line from living authors: Books, Book Excerpts, Long Fiction/Non-Fiction. (* indicates complete book on-line.) Fiction Dead Doll Humility by Kathy Acker 60 Free Film Noir Movies During the 1940s and 50s, Hollywood entered a “noir” period, producing riveting films based on hard-boiled fiction. These films were set in dark locations and shot in a black & white aesthetic that fit like a glove. Hardened men wore fedoras and forever smoked cigarettes. Decorated Paper Communication 4 All Resources to Support Inclusion This has opened in a separate window - just exit to return to the Literacy page. A selection of bordered A4 paper suitable for classroom use: just click on the images to download. Robot themed paper The Owl and the Pussycat Writing Frames, landscape and portrait versions

Neil Gaiman's Next Children's Books Announced Neil Gaiman's next childrens books have been announced, and it includes some typically offbeat titles. According to industry bible Publishers Weekly, HarperCollins will publish three novels and two pictures books by the cult author. The picture books will star a panda with a flying helmet and a giant sneeze called Chu, the first of which, punningly titled "Chu's Day", will be released on January 8th 2013. The books' illustrator, Adam Rex, unveiled the book's cover last month on his blog. The other titles include a sequel to the 2008 book "Odd and the Frost Giants", which was based on Norse mythology, and "Fortunately, The Milk," a middle-grade book that Gaiman described on his blog as "very silly" as he typed it up in September 2011.

Welcome to the Online Library of Liberty Advanced Search Today the OLL has… 1,692 titles, 466 authors, and 1,185 essays in 24 categories