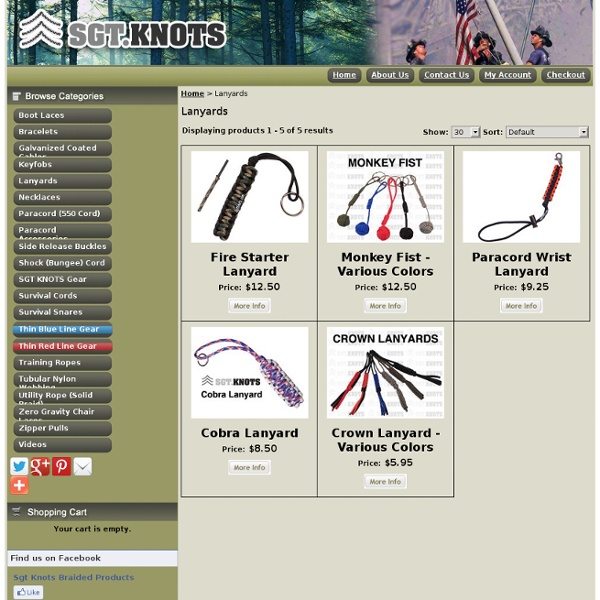 Paracord Projects | Paracord Projects Instructions, Videos, Reviews, Paracord Lanyard and Supplies News - #BBCtrending: 14 year-old's clever poem knocks Twitter backwards 27 February 2014Last updated at 15:03 ET By BBC Trending What's popular and why A poem written by a teenager has been retweeted 120,000 times. When Derek Nichols tweeted a picture of a poem written by his little brother Jordan, he was hoping to bring it to a wider audience, but was not expecting it to go viral. On first reading, the 25-line poem entitled Our Generation, although lucid and heartfelt, does not strike the reader as a technical achievement. Shortly after posting the poem, it began to be furiously retweeted and Nichols wrote: "My left hand is all over the internet". Meanwhile, older brother Nichols himself tried his own forwards-backwards poem (keeping his hands out of shot this time). All of the above might be true. (Actually, don't. Reporting by William Kremer All our stories are at BBC.com/trending