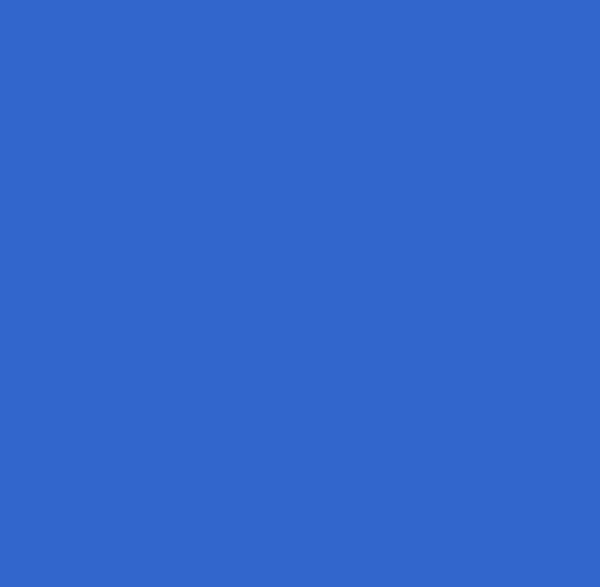 Science projects, ideas & topics - science fair projects - easy kids science projects & experiments, science articles Free Magic Tricks Learn Cool Coin And Card Tricks Ology Antarctica is a continent surrounded by ocean. The Arctic is the opposite, an expanse of ocean surrounded by continents. Fireflies aren't flies at all. They're beetles! Ciberdúvidas da Língua Portuguesa Science Experiments, Videos, and Science Fair Ideas at Sciencebob.com World's Strangest Natural Wonders Ever played the game of Twister on water? The green, yellow, and brown polka dots that form on British Columbia’s Spotted Lake each summer make it look like you could. It’s a far cry from the stereotypical landscapes of clear blue lakes, rolling green hills, and white-sand beaches that inspire most travelers—and that’s part of what makes strange natural wonders like Spotted Lake so thrilling. A recently discovered cave that grows crystals the size of four-story buildings, a lake the color of a strawberry milkshake, and a glacier that seems to bleed sound like they’re from another planet, but can be seen right here on earth, and they remind us that there’s plenty of mystery left to explore. For billions of years, our planet has been a work in progress. Long before scientists were able to offer explanations for the world’s more curious natural achievements, locals have been coming up with their own ideas.

Exploratorium: the museum of science, art and human perception International Women's Day: Five female scientists you probably haven't heard of - People - News - The Independent Their only common characteristic? They are women, and their appearance on the walls marks International Women’s Day. Try to recall a woman scientist and Marie Curie may be the first and perhaps only name that springs to mind. This is a shameful state of affairs, when for more than a century scientists who happen to be women have reached great scientific heights, despite the many barriers they faced on account of their gender. So here are five women whose amazing discoveries and contribution to science should be as well-known and respected as those of Marie Curie: Lise Meitner – nuclear physics Austrian physicist Lise Meitner (Bettmann/CORBIS)Lise Meitner (1878-1968) was an Austrian physicist and the second woman to obtain a doctorate in physics at the University of Vienna in 1906, and the first woman in Germany to assume position of a full Professor of Physics in 1926. Mary Anning – paleontology Gertrude Elion – pharmacology Jocelyn Bell Burnell – astrophysics Loading gallery 1 of 35

Reeko's Mad Scientist Lab Science Fairs Aren't So Fair — Atlantic Mobile These K-12 events are hardly more than a competition among over-involved parents. As a parent of two elementary school-aged kids, I know spring is approaching when my Facebook feed fills with desperate pleas for more time, calls for patience, and questions about the locations of retailers selling tri-fold posters. Yes, it’s science-fair time. Last year, one mother’s satirical science-fair poster titled "How Much Turmoil Does the Science Project Cause Families?" went viral as parents around the country vented their anger toward this most frustrating of school assignments. Much of the parental anger seems to stem from the fact that the bulk of science fairs ask children to produce something, in some cases competitively, that is well beyond their abilities. Even the easiest of these items—researching a topic—is nearly impossible for a child who hasn’t yet mastered the ability to browse the Internet. "Were you surprised that water made the plant grow?" "No," she said.

Kids Science Experiments - Kids Science Projects including, gravity, lights, floating, sinking, mixing, separating, absorption, magnets, heat, pressure, and getting reactions that are all fun, easy and exciting. Sat-navs and mobile apps 'threaten map-reading skills' - BBC News Map-reading skills are under threat because of a growing reliance on smartphones and sat-navs, experts say. The Royal Institute of Navigation (RIN) said increasing dependence on technology means people are losing the ability to find their way by traditional methods. The RIN wants schools to encourage the teaching of basic map-reading because few pupils can read one. Its president, Roger McKinlay, said society is "sedated by software". Mr McKinlay added: "It is concerning that children are no longer routinely learning at home or school how to do anything more than press 'search' buttons on a device to get anywhere. "Many cannot read a landscape, an ordnance survey map, or find their way to a destination with just a compass, let alone wonder at the amazing role astronomy plays in establishing a precise location. "Instead, generations are now growing up utterly dependent on signals and software to find their way around." Analysis: By Tom Heap, BBC Radio 4's Costing the Earth