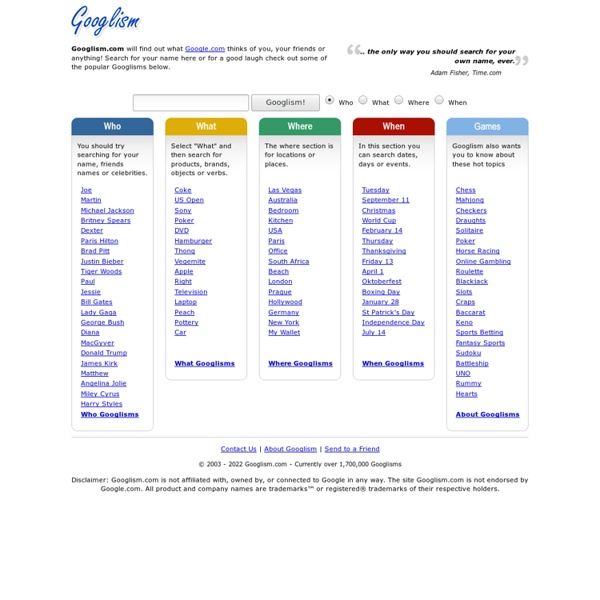 19 Hidden Chrome Features That Will Make Your Life Easier Click To View Slideshow» Chrome has a buttload of hidden little tricks that you may not know about. Browsers have evolved far beyond their original mission of providing one-way windows into the world wide webosphere. Knowledge ecosystem The idea of a knowledge ecosystem is an approach to knowledge management which claims to foster the dynamic evolution of knowledge interactions between entities to improve decision-making and innovation through improved evolutionary networks of collaboration.[1][2] In contrast to purely directive management efforts that attempt either to manage or direct outcomes, knowledge ecosystems espouse that knowledge strategies should focus more on enabling self-organization in response to changing environments.[3] The suitability between knowledge and problems confronted defines the degree of "fitness" of a knowledge ecosystem. Articles discussing such ecological approaches typically incorporate elements of complex adaptive systems theory.

CADIE: Cognitive Autoheuristic Distributed-Intelligence Entity Announcement March 31st, 2009 11:59:59 pm Research group switches on world's first "artificial intelligence" tasked-array system. For several years now a small research group has been working on some challenging problems in the areas of neural networking, natural language and autonomous problem-solving. Last fall this group achieved a significant breakthrough: a powerful new technique for solving reinforcement learning problems, resulting in the first functional global-scale neuro-evolutionary learning cluster. Since then progress has been rapid, and tonight we're pleased to announce that just moments ago, the world's first Cognitive Autoheuristic Distributed-Intelligence Entity (CADIE) was switched on and began performing some initial functions. It's an exciting moment that we're determined to build upon by coming to understand more fully what CADIE's emergence might mean, for Google and for our users.

Google Tutorials This page contains tutorials for using Google tools. The tutorials that I've created you are welcome to use in your own blog, website, or professional development session. Before using the tutorials created by others, please contact their creators. Google Docs for Teachers 2012 Google for Teachers

Bobbyjoyner added: 25 Killer Combos for Google's Site: Operator There’s an app for everything – the problem is that we’re so busy chasing the newest shiny toy that we rarely stop to learn to use simple tools well. As a technical SEO, one of the tools I seem to never stop finding new uses for is the site: operator. I recently devoted a few slides to it in my BlueGlassX presentation, but I realized that those 5 minutes were just a tiny slice of all of the uses I’ve found over the years. People often complain that site:, by itself, is inaccurate (I’ll talk about that more at the end of the post), but the magic is in the combination of site: with other query operators. So, I’ve come up with two dozen killer combos that can help you dive deep into any site. 1. site:example.com

Google preuve »est Dieu - Eglise de Google By Matt MacPherson Google is the closest thing to an Omniscient (all-knowing) entity in existence, which can be scientifically verified. She indexes over 9.5 billion WebPages, which is more than any other search engine on the web today. Gmail Tips - The Complete Collection Gmail Beta: First Impressions The other day, I received an "invitation" to beta test Google's new "Gmail" email service. After having tried and used literally dozens of web-based email services over the years, I decided to see what the buzz was all about, so I followed the Invitation instructions, and within a couple minutes, I had a new Google Gmail account. After working with this account for several days, I have discovered some things that I like about it as well as some things that I don't. Read on for the lowdown...

Bobbyjoyner added: How to View Passwords Hidden Under Asterisks [Video] Google Chrome, Firefox and other browsers hide passwords behind asterisks but you can easily view the saved passwords using the built-in developer tools. Web browser hide passwords under asterisk characters for improved security. Say you are on the Gmail login page and the web browser, as always, has auto-filled the username and passwords fields for you. This is convenient because you can sign-in to your account with a click but because you have not been typing these saved passwords for a while now, you don’t even remember the Gmail password anymore. All web browsers, for security reasons, mask the password fields in login forms behind asterisk characters thus making it impossible for passersby to see your secret string. There’s however an easy workaround that will let you convert those asterisks into the actual password and you don’t need any external utilities or bookmarklets for this.