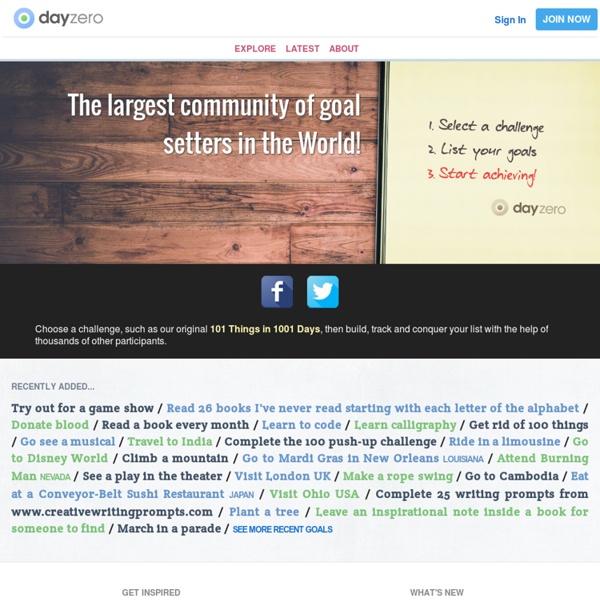 5 Things YOU Should Be an Expert At Email “Everything has been figured out, except how to live.” ―Jean-Paul Sartre “Promise me that you will live and love to the point of tears. Although she never clarified, specifically, what she wanted me to be an expert at, this advice has always stuck with me. 1. To imitate others is to never truly live. From now on, forget about what everyone else is doing. Figure out which people you genuinely like, instead of which ones you want to like you. 2. Every human thought, word and deed is based on fear or love. Love is an inner energy that expands, opens up, sends out, reveals, shares and heals. Love is risky. 3. Mistakes are part of life’s natural course. If you lie about having made a mistake, then it can’t be corrected and it festers. Successful people learn from their mistakes. 4. The practice of forgiveness is your most important contribution to the healing of YOUR world. Forgiveness doesn’t mean you’re erasing the past, or forgetting what happened. You have to forgive. 5.

Peg it up, Move it Around, Get it Done. It became a catch phrase across Skype as we built Pegby: let's go to the Board . Using an unlimited number of Boards , you can collaborate with friends, family, co-workers and even strangers...if you like that sort of thing. We've seen boards with twenty Columns , which is no big deal for Pegby. With sweet minimization and drag and drop capability, create as many Columns as you'd like but focus on the ones that matter to you in the moment. Pegby began with the Card . Pegby's core strength and flexibility comes from the simple, good-natured Card . Ah, the Stack , the must have and most often used feature. We know Pegby is useful to one, but it becomes even more integral to daily life when it is shared with others. Your Board is a bit too full?

Kevlar Kevlar is the registered trademark for a para-aramid synthetic fiber, related to other aramids such as Nomex and Technora. Developed by Stephanie Kwolek at DuPont in 1965,[1][2][3] this high-strength material was first commercially used in the early 1970s as a replacement for steel in racing tires. Typically it is spun into ropes or fabric sheets that can be used as such or as an ingredient in composite material components. Currently, Kevlar has many applications, ranging from bicycle tires and racing sails to bulletproof vests, because of its high tensile strength-to-weight ratio; by this measure it is 5 times stronger than steel.[2] It is also used to make modern drumheads that withstand high impact. When used as a woven material, it is suitable for mooring lines and other underwater applications. History Poly-paraphenylene terephthalamide – branded Kevlar – was invented by Polish-American chemist Stephanie Kwolek while working for DuPont, in anticipation of a gasoline shortage. Armor