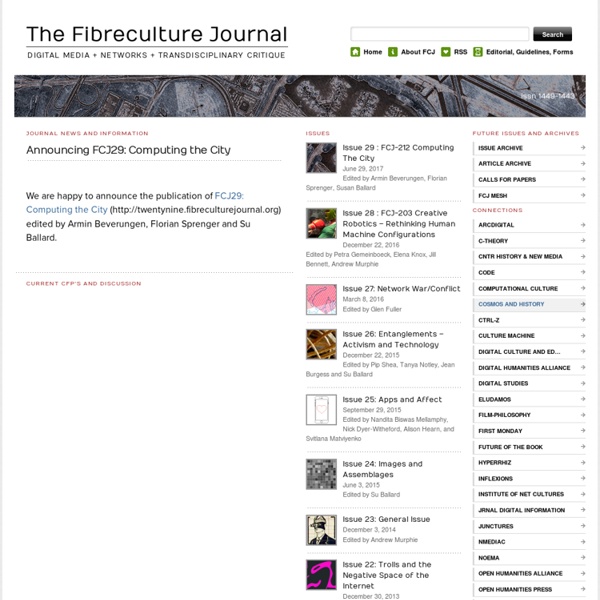 Open source religion Yoism symbol Open-source religions attempt to employ open-source methodologies in the creation of religious belief systems.[1] They develop their systems of beliefs through a continuous process of refinement and dialogue among the believers themselves. In comparison to traditional religions – which are considered authoritarian, hierarchical, and change-resistant – they emphasize participation, self-determination, decentralization, and evolution. Followers see themselves as part of a more generalized open source movement, which does not limit itself to software, but applies the same principles to other organized, group efforts to create human artifacts.[1] Another early example, in 2001, Douglas Rushkoff organized the first Reboot summit that took place in 2002.[8] "The object of the game, for me, was to recontextualize Judaism as an entirely Open Source proposition. Another example is Open Source Religion, founded by Sidian M.S. References[edit] Further reading[edit] Evan (May 2008).

SAGE Publications - Journal Issue - Qualitative Research Tea for Two: Bringing Informal Communication to Repositories Abstract Although informal communication has always been a part of scholarly communication, its value as an important means for sharing perceptions and knowledge has not always been recognized or properly put to good use. Three add-ons for the DSpace platform have been developed under the "DSpace Dev@University of Minho" project. The next natural step is to further develop and integrate the features of these add-ons into a new cross-repository service that allows knowledge to be transferred across communities in a broader and improved way and to provide better means to access comprehensive information about communication relationships between scholarly entities. Some of the changes that will have to be made to the current features of these add-ons in order to implement such a system have been identified and described in this article. We also present the rationale that supports the vision of a system that accommodates the add-ons developed. 1. 2. Description of DSpace Resources 3.