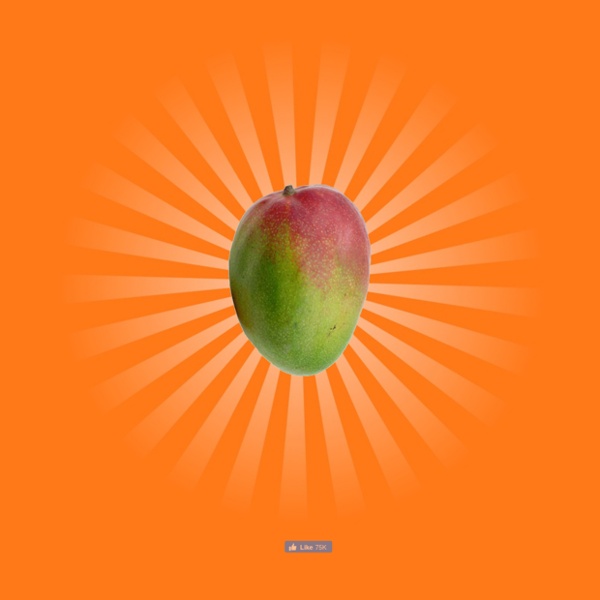 Meinert Hansen Meinert Hansen is a native Montrealer with a long list of credits in film, television and games. He has worked as both an illustrator and concept artist for films such as Upside Down, The Mummy: Tomb of the Dragon Emperor, Leatherheads, The Spiderwick Chronicles and 300. As a visual effects concept artist and matte painter, his credits include Silent Hill, Across the Universe and Stranger Than Fiction. Yoda's Wisdom on Mastering Your Life with Patience, Presence, Power, and Compassion As discussed in the Emily the Muse radio show, The Spirituality of Star Wars, this amazing trilogy (written by George Lucas) contains far more than just exciting special effects and funny-looking aliens. Over the course of the Episodes 4, 5, and 6, Luke is transformed by his Jedi Master training from an impetuous, immature, scared teenager who knows not his own powers - to a calm, centered, powerful, insightful man who acts with clarity and intention, overcomes his greatest fears with compassion and strength, and plays a powerful role in his own father's resurrection from the Dark Side. What bearing do Luke's lessons have on our lives? As it turns out, a great deal - if peace, compassion, self-love, and beneficent co-creation with the Universe are what we desire. Yoda and Ben's Jedi Master training gives us an elegant, compassionate formula for mastering our emotions, our powers, and our lives:

152. ON THE SHOULDERS OF GIANTS: The science all-stars poster So I originally just planned to do a poster featuring Newton’s famous quote along with the top 10 scientists in history. As I kept reading about all these great people, I kept adding more and more characters until it spiralled into the 47 people you see above. There’s no real criteria I had when choosing people, and being just a science fan and not an actual scientist, I’m sure I’m missing some important figures. FishIE Tank fish 1024 x 1002 window size Thanks for checking out this site. Nunca antes visto Pacific Rim Obra Concept, seqüências prólogo e Jaeger Conceitos! Posted: Jul-31-2013 1:24 AM As Pacific Rim is finishing up its run in North American cinemas, more behind-the-scenes material keeps surfacing and today, we're very excited to share some rarely seen Pacific Rim concept artwork, prologue sequences and Jaeger concepts which were used in the making of the film. if you didn't already know, the entire prologue sequence for the beginning of Pacific Rim was handled by Guillermo del Toro's own, Mirada Studios. Below are a collection of concept artwork, prologue sequence frames and Jaeger design sketches, from Mirada's work on the film, enjoy: For those unfamiliar, this is the "ROMEO BLUE" Jaeger, which unfortunately was one of the fallen Jaegers, which didn't make it into the full length of the film. More concepts for the ROMEO BLUE Jaeger Axehead Kaiju from the Pacific Rim prologue sequences

America Via Erica: Speech Below is the video and transcript of the Coxsackie-Athens HS Class of 2010 valedictory speech that went viral on the web, thus proclaiming me as the 'valedictorian who spoke out against schooling.' Here I Stand Erica GoldsonJune 25, 2010 There is a story of a young, but earnest Zen student who approached his teacher, and asked the Master, "If I work very hard and diligently, how long will it take for me to find Zen? The Master thought about this, then replied, "Ten years." The student then said, "But what if I work very, very hard and really apply myself to learn fast - How long then?" Binary - it's digitalicious! How binary works: The binary number system (aka base 2) represents values using two symbols, typically 0 and 1. Computers call these bits. A bit is either off (0) or on (1).

Kits Delicious RecipesThe Delicious Recipes food UI kit is perfect for a recipe blog, a cafe or restaurant website. It will work great for a an out of the box and outstanding web presence.View Details Snow FlakesThis winter UI kit fits perfectly with the cold season and if you are looking to built a ski resort website you are in good hands. This kit offers a wide variety of modern elements.View Details ShapesIt’s certain that with its modern look, this transparent UI kit is gonna make your website stand out. With over 100 elements you have all you’ll ever need to create a cohesive design.View Details Red CarpetRed Carpet UI kit was created with a TV or cinema review website or blog in mind. Tasty BitesA detailed food icon set for any designer or developer that is working on a new restaurant website or something in the area of tasty foods and drinks.

All Streets All Streets consists of 240 million individual road segments. No other features — no outlines, cities, or types of terrain — are marked, yet canyons and mountains emerge as the roads course around them, and sparser webs of road mark less populated areas. More details can be found here, with additional discussion of the previous version here.