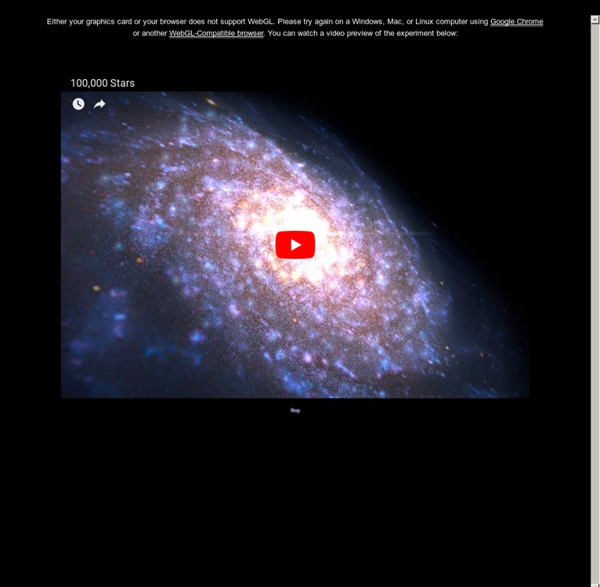 The Neiling II House About 30 miles outside of Berlin, Germany the landscape gets a tad rural and monotonous. However, the rugged wilderness setting in this part of the country gave architect Peter Grundmann the chance to create a forest-dwelling that was both minimal in style but contemporary in form; suited to blend in with the landscape, not detract from its surroundings. Dubbed the House Neiling II, it’s comprised totally from glass and wood, including a beautiful glass facade, a handful of homemade furniture and a custom bathroom and kitchen thanks to Grundmann’s collaboration with Thomas Pohl. The motivation for the project surrounds the ideas of an old barn, venturing into the territory of low-cost, prefabricated materials that yield a modern look.

40 years and counting: the team behind Voyager’s space odyssey On a chilly March morning, Steve Howard, aged 65, is at work in his office on the northern edge of Pasadena, California. Two computer screens are squeezed on to his corner desk along with family photos, a tissue box and tins of Altoids Curiously Strong Peppermints. The office is in a quiet business park by a workaday main road. Next to it is a McDonald’s, where people linger for hours over a $1 coffee, seemingly to keep warm. The hand The hands are a notorious source of frustration. This section won't concentrate on the muscle structure, since the hand is very complex in this regard, and knowing this won't help much in drawing them. Instead, we'll look at proportions, range of motion, and possible simplifications. Structure and proportions Figure 2.20. Bone structure and proportions of the hand

What Does Your Handwriting Say About You? What Does Your Handwriting Say About You? graphology Graphology is the study of handwriting, especially when employed as a means of analyzing a writer's character, personality, abilities, etc. How you write can indicate more than 5,000 different personality traits. In the medical field, it can be used to refer to the study of handwriting as an aid in diagnosis and tracking diseases. Deus Ex Machina Ago TT Any fan of motorcycle culture has heard of the Tourist Trophy racing days of the 1960’s and ‘70s. And we’ll bet those same individuals remember the name of Giacomo Agostini, winner of 13 Grand Prix championships and 10 Isle of Man TT’s during that time frame. Now, in conjunction with MV Agusta, Deus Ex Machina introduces The Ago TT, a tribute to commemorate such a golden era of motorcycle racing, and the riders who competed with style. At first glance, you’ll notice this bike was built specifically for the track. That means no headlights, no turn signals, no license plates.

Nasa hosts the Starship Project aiming for interstellar travel within 100 years It would be hard enough these days to find a human capable of playing a 12-inch LP, let alone an alien. So perhaps it is time for Nasa to update its welcome pack for extraterrestrials. The agency announced earlier this month that its Voyager 1 probe has left the solar system, becoming the first object to enter interstellar space. On board is a gold-plated record from 1977.

Online Photo Effects cookie barclose This website makes use of cookies to enhance browsing experience and provide additional functionality. None of this data can or will be used to identify or contact you. Create a Create a Magical Fantasy Image Effect in Photoshop In this tutorial, you will learn how to create create a magical fantasy picture effect in Photoshop. Program - Photoshop CS5 Assets - The following assets were used during the production of this tutorial: Now we have everything we need so let’s start!

is their something so called privacy???? by arpitpandey Jul 23

can everyone comment on my perls????? by arpitpandey Jul 23