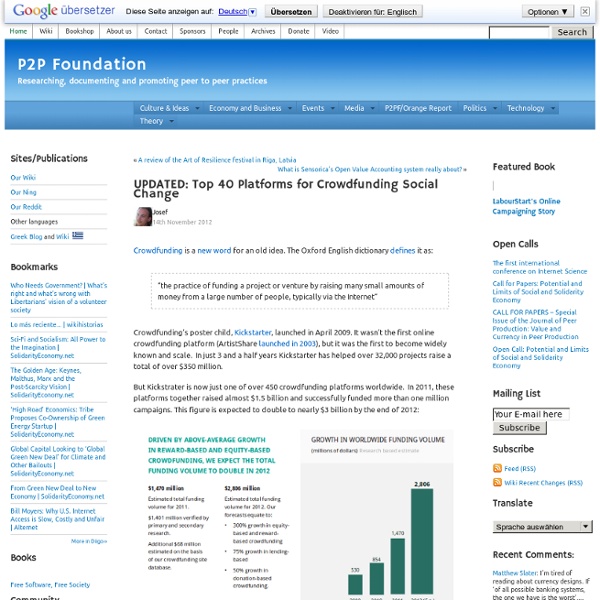 The Adaptive Web and Bio-inspired designs for Recommendation System | Center for Complex Networks and Systems Research Back to Research Recommender Systems: MyLibrary@LANL: a working collaborative and recommender system for digital libraries.TalkMine: an adaptive, distributed, highly personalized recommender.Non-metric network topologies: exploring indirect associations in data for recommendation, and the prediction of trends and social relationships in time Effects of transitive closures: which closures preserve scale free behavior and lead to highest performance in information retrieval. Network of 1300 journal titles accessed by the users of the MyLibrary Web Service at the Los Alamos National Laboratory. The links shown denote a strong measure of co-occurrence (proximity) of two journals (the nodes) in user personalities. From this network, two main clusters were identified via Singular Value Decomposition: one pertaining to journals in chemistry, materials science, physics and the other to computer science and applied mathematics. Funding Project partially funded by Project Members Johan Bollen

Share Your Office Launches in the US Yesterday, I got a chance to chat with Clement Alteresco, founder of Share Your Office, which launched in the US just hours before we met up. Alteresco bills Share Your Office as the Airbnb of office space. Unlike LiquidSpace, a similar service, they aren't trying to match business users with meeting space in real-time. Instead, they are a business-to-business service helping commercial space owners and leasees rent out their spare office space over longer periods to other businesses. In France, where the service is known as Bureaux a Partager, they are the leader in the space and operate much like a commercial real estate broker, except that they specialize in spare space. Like a traditional broker, they handle most of the actual transaction offline. Two things about Share Your Office standout. Second are the value added services they offer. In an increasingly dynamic and project-based global economy, there should be plenty of opportunity for Share Your Office in the US and elsewhere.

DaCast - live and VOD streaming services | Broadcast and Webcast The Blueprint of WE What Is the Blueprint of We? (formerly named the State of Grace Document) Sustainable Collaboration A collaboration process used to build and sustain healthier, more resilient business and personal relationships, making your day-to-day interactions effortless and your time together creative and productive. Beyond self awareness, our world now demands Collaborative Awareness; how can we do this fast-paced dance without stepping on each other’s toes? The 5 Components of the Blueprint of We We all have days when we screw up, which is exactly why we created the Blueprint of We. Who’s Using It and When The Blueprint of We Collaboration Document is currently being used in communities, corporations, small businesses, non-profits, churches, families, schools, between business partners, couples, friends, siblings, etc. in countries around the world. A More In-depth Look at the 5 Components 1. 2. The Warning Signs is a list of the external clues you may show as signs of stress. 3. 4. 5.