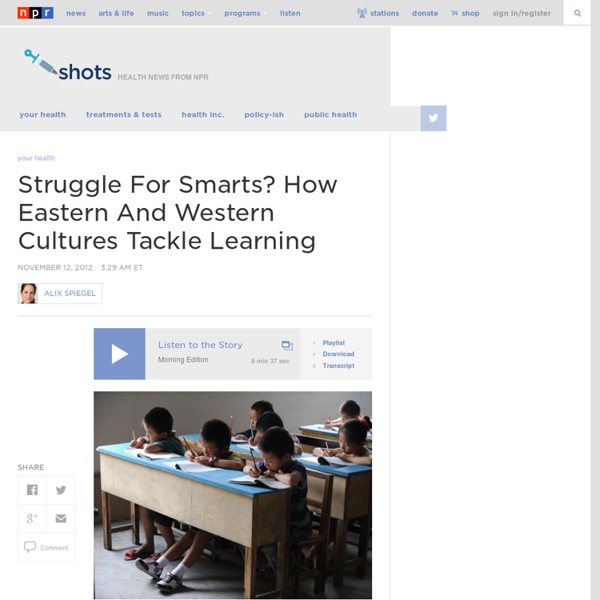 On Language, Texting, & Being I can speak some French. I took it all through school but learned it mostly when writing my dissertation which involved several French books that were, at the time, not yet translated. And for the books that were translated, I read the French not for accuracy per se but to get a sense for the writing — its style, its rhythm, its mode of being. Now, I love translations. I find the act of translation as amazing and erotic (such intimacy with another) as it is impossible (however actual). Anyway, at that point, my French wasn’t terrible (this was 15 years ago). We imagine, perhaps, that language is a tool much as, say, a hammer is. But that’s not how language works. And each language is different, asks different things of us — the French tu wants something different from me than the German du and, in the process, makes something different of me. When I was in grad school, I had to prove proficiency in two languages so, other than French, I chose classical Greek. Oh, was I wrong.

Families In Global Transition No nose picking, peeing in pools: Chinese tourists given travel guidelines Chinese tourists should not pick their noses in public, pee in pools or steal plane life jackets, China's image-conscious authorities have warned in a handbook in their latest effort to counter unruly behaviour. The National Tourism Administration publicised its 64-page Guidebook for Civilised Tourism - with illustrations to accompany its list of dos and don'ts - on its website ahead of a "Golden Week" public holiday that started on October 1. As Chinese tourists increasingly travel abroad, they have developed a stereotype of "uncivilised behaviour", which Vice Premier Wang Yang said in May had "damaged the image of the Chinese people". Several countries, including debt-laden European nations, have eased visa restrictions to attract increasingly affluent Chinese tourists, but reports have also emerged of complaints about etiquette. Women in Spain should always wear earrings in public - or else be considered effectively naked.

Geek Masculinity and the Myth of the Fake Geek Girl I’ve been thinking about fake geek girls–or, more, the tenacity with which the geek community has latched on to the bugbear of the fake geek girl. Even in a community with a reputation as argumentative, the intensity and volume of the vitriol directed at the fake geek girl is unprecedented. It’s flat-out weird. So, what makes the fake geek girl such a threatening spectre? What, exactly, does she threaten?”Geek” is a gendered noun. When a label is gendered, it carries all the attendant baggage. Take a moment to think about what that means–to women, but also to men; and particularly to the way men are taught to see women. If you start there, it’s easy to see how we might have become predisposed to looking at female-identified geeks with suspicion. At the same time, though, geek culture is a haven for guys who can’t or don’t want to fall in step with the set of cultural trappings and priorities of traditional manhood in America.

Education | Alaska Indigenous In June 2010, the National Governors Association Center for Best Practices and the Council of Chief State School Officers published the Common Core State Standards (CCSS) for K-12 English language arts and math. CCSS were ostensibly designed in collaboration with teachers, school administrators, and experts to provide more rigorous and coherent academic scaffolding than the diverse patchwork of state standards previously in place. According to the Common Core State Standards Initiative, these standards were designed to “prepare our children for college and the workforce,” and since June 2010, 48 states and the District of Columbia have adopted them (Common Core State Standards Initiative, 2011). Although not explicitly identifying CCSS, the Obama administration has endorsed and incentivized state adoption of internationally benchmarked academic standards that prepare students for college and career readiness through its Race to the Top program. Arguments and Evidence for CCSS Conclusion

Bennett scale The Bennett scale, also called the DMIS (for Developmental Model of Intercultural Sensitivity), was developed by Dr. Milton Bennett. The framework describes the different ways in which people can react to cultural differences. Organized into six “stages” of increasing sensitivity to difference, the DMIS identifies the underlying cognitive orientations individuals use to understand cultural difference. Developmental Model of Intercultural Sensitivity[edit] Denial of DifferenceIndividuals experience their own culture as the only “real” one. Evolutionary Strategies[edit] In his theory, Bennett describes what changes occur when evolving through each step of the scale. Notes[edit] Jump up ^ While this level may initially be interpreted as a higher level of sensitivity, it is actually consistent with the dualistic thinking characterized by this stage where one culture is seen as good and another culture as bad. References[edit] Bennett, M. Bennett, M. Bennett, M.

The Beauty Of Untranslatable Words I have been obsessed with language, both my native one and otherwise, ever since learned to read. I’ve been a voracious reader my entire life, and in the past ten years, I’ve studied two languages, German and Japanese, in-depth, while delving into two others, Arabic and Spanish, for shorter, less dedicated stints. Now, I make a living out of trying to explain the labyrinth of the English language to Japanese high school students. And though there are about a million reasons that I’ll call myself a lover of words, one of the main reasons lies within words that are untranslatable into any other language. Google “untranslatable words” and you’ll be greeted with dozens of lists of the “top” foreign words that just can’t be translated into English (or any other tongue, for that matter, if English isn’t your first language). The thing is, most of these words don’t describe concepts that are completely foreign to society. There are dozens and hundreds more of these types of words.

4 Things I Need From You In A Relationship 1. Be true to me. Honesty is the best policy. There is no need to lie to me or yourself about the way you’re feeling at any given moment about any given thing. If something is bothering you, let me know so we can work together to fix it. And if you don’t want my help in fixing whatever problem is on your mind, let me know that, too. If I’m doing something that upsets or annoys you, ask me to stop. I won’t hide anything from you regardless of what happens with me, so you shouldn’t feel like you need to hide anything from me. 2. Don’t be insecure about anything. That being said, don’t talk or act like an idiot. I will never worry about you “embarrassing” me in front of my family, my friends, or complete strangers, because if that was something I had to worry about, I wouldn’t be in a relationship with you in the first place. I might even tell you I think you are perfect, but don’t be panicked by that statement. 3. I am a complicated person. 4. Talk when I need to listen.

How the 'Having It All' Debate Has Changed Over the Last 30 Years - Deborah Fallows A new grandmother catches a glimpse of what parenting looks like today. Deborah Fallows I recently cleared my calendar for nearly a month, deleting it all: work, meetings, appointments, dinners, movies, and even workouts at the gym. It felt at once liberating and luxurious, and a little bit scary. I had done this a few times before, twice for much longer times when our sons were born and once for a sad, open-ended time when my father was dying. This would be a happy time. Grandparental leave, I thought, and I leapt at the chance. I spent lots and lots of at-home time raising kids some 30 years ago. From my book in 1985: My desires and feelings about the way I should raise children and be a mother suddenly seemed to place me at sharp, and unnecessary, odds with the women's movement, whose campaigns to offer women the chance for stronger and more independent lives were, along with the civil rights movements, the most important social developments of my lifetime. Dads. Language. Technology.

About Us | Indigenous Education Institute Nancy Maryboy, Ph.D.Friday Harbor, WA, Cherokee / Navajo Welcome to the IEI website! It is a pleasure to invite you to browse through our newly updated website. I want to express my deep gratitude to our Webmaster, Christopher Teren, for his patience and leadership in this endeavor. As you will see, IEI is involved in a number of projects, all chosen in alignment with our mission and goals. I want to extend my thanks to the wonderful people who are associated with IEI, in particular the Board of Directors, as led by Dr.