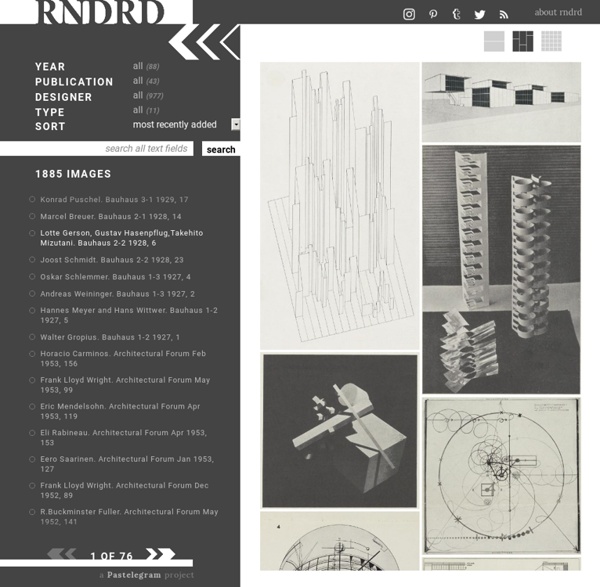 Serpentine Gallery Pavilion 2012 Designed by Herzog & de Meuron and Ai Weiwei 1 June - 14 October 2012 The design team responsible for the celebrated Beijing National Stadium, which was built for the 2008 Olympic Games and won the prestigious RIBA Lubetkin Prize, came together again in London in 2012 in a special development of the Serpentine's acclaimed annual commission. Open from June to October 2012, the Pavilion was presented as part of the London 2012 Festival, the culmination of the Cultural Olympiad. The Pavilion is Herzog & de Meuron and Ai Weiwei's first collaborative built structure in the UK. This year's pavilion takes visitors beneath the Serpentine's lawn to explore the hidden history of its previous pavilions. The Serpentine Gallery Pavilion operates as a public space and as a venue for Park Nights, the gallery's high-profile programme of public talks and events. The 2012 Pavilion has been purchased by Usha and Lakshmi N. 'This is, quite simply, the best summer Pavilion there's been at the Serpentine' - Time Out

Busan Cinema Centre by Coop Himmelb(l)au Architects Coop Himmelb(l)au have completed a film and theatre centre in South Korea with a steel and glass cantilever that's wider than the wings of an Airbus A380 (+ slideshow). As the home to the Busan International Film Festival (BIFF), the Busan Cinema Centre sandwiches a 4000-seat outdoor cinema between the two halves of the building, while the column-free roof measures 85 metres from end to end. "Once we build architecture like aircraft wings we will no longer need columns," Coop Himmelb(l)au Principal Wolf D.Prix told Dezeen. LED lights glow from behind the canopy's glass underside, creating a rainbow of colours over the heads of visitors and guests arriving across the public square at the front of the complex. A funnel-like structure punctures the roof on one side, while a ramp spirals around it to create a red carpet route into the reception hall in the south-eastern block. See all our stories about Coop Himmelb(l)au » Photography is by Duccio Malagamba. Project Description

Wood & White Swirl: Winding Up a Unique Spiral Staircase Anyone else reminded of a chocolate-and-vanilla swirl ice-cream cone In isolation, this stairwell looks like a work of art – a winding multi-story sculpture composed of rhythmic wood steps and a sweeping white curve. More remarkable than the staircase and handrail, though, are the way they wind into the rest of this interior design. Wood and white are, in fact, core themes throughout each space. The two separate material planes begin to take on an infinite set of visual possibilities as one moves up the stairs, changing in relation to one another with each new step and corresponding perspective. The solid-white side rail also serves as a light well, bouncing natural light from one floor to the next up this central winding space, but without detracting from the warm, rich, dark and heavy feel of the wooden risers and treads.

Château de Chillon The Château de Chillon (Chillon Castle) is an island castle located on the shore of Lake Geneva in the commune of Veytaux, at the eastern end of the lake, 3 km from Montreux, Switzerland. The castle consists of 100 independent buildings that were gradually connected to become the building as it stands now[citation needed]. History[edit] Chillon Castle during the late 19th century, viewed from east The oldest parts of the castle have not been definitively dated, but the first written record of the castle is in 1160 or 1005.[1] From the mid 12th century, the castle was home to the Counts of Savoy, and it was greatly expanded in the 13th century by Pietro II. It was made popular by Lord Byron, who wrote the poem The Prisoner Of Chillon (1816) about François de Bonivard, a Genevois monk and politician who was imprisoned there from 1530 to 1536; Byron also carved his name on a pillar of the dungeon. Today[edit] Chillon is currently open to the public for visits and tours. See also[edit]