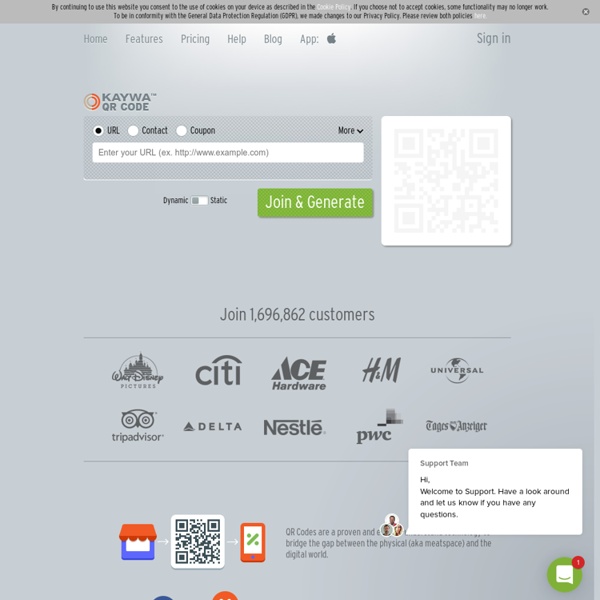 Fennec M9 (user experience alpha) for Maemo release notes This is an early developer release of the mobile version of Firefox, for testing purposes only, intended to: get wider community feedback on our approach to the user experienceengage Mozilla community teams, including localizers, add-on developers, and testersget feedback from Web developers The focus of development so far has been on building a new user interface that reflects Firefox's design principles, and adds touch screen support and other features that are appropriate for mobile phones and other handheld devices. We plan to do further alpha releases which focus on performance, including projects like TraceMonkey, speculative parsing, and many Fennec and Gecko optimizations. But in the meantime, we feel it is important to make this early release available to continue to grow the community and gather feedback as early as possible in the development process. Quick start Don't have an N810? What's in this version? Easy navigation to Web content: Web content: Security: Also: Installing Fennec

Empowered With My iPad A List Apart: Articles: Pocket-Sized Design: Taking Your Website to the Small Screen Among the many websites that are out there, few are standards-compliant. Among those few, only a handful sport style sheets adjusted to the needs of handheld devices. Of those which do offer styling for handhelds, not all will fit the smallest, lowest-resolution screens without presenting the user with the ultimate handheld horror: namely, horizontal scrolling. The Opera browser runs on handheld devices of all screen sizes and resolutions, some of them only 120 pixels wide. We work for the company that produces Opera, so we can offer a degree of insight into the functions of Opera for handhelds. In this article, we’ve prepared a set of general suggestions for creating a handheld-friendly style sheet, along with a few Opera-specific pointers that you may find useful. The Constraints#section1 The main limitation of a handheld device is the small screen, which may also lack a mechanism for horizontal scrolling. Now, what do these limitations imply for the designer? Scaling it Down#section2 <!

iPad As.... iPads have exploded throughout schools and classrooms. Their flexibility, versatility, and mobility make them a phenomenal learning tool. As teachers seek ways to integrate these devices, we recommend focusing on specific learning goals that promote critical-thinking, creativity, collaboration, and the creation of student-centric learning environments. In other words, begin with..... UI Guidelines for mobile and tablet web app design | Mobile Web Programming Official user interface (UI) and user experience (UX) guidelines from the manufacturers, links to which you can find below, are a source of inspiration for mobile web and app design. Here, you will find guidelines, samples, tips, and descriptions of common mistakes. Many of the guidelines focus on native application development, but we can apply most parts of them to mobile web design too. Remember to provide the best possible experience on each platform. Do not deliver an iPhone experience to a BlackBerry user. Every platform has its own UI and usability guidelines that every user is expecting on your app. More tips on mobile web design on the Programming the Mobile Web book. Do you know any other UI Guideline? Tags: android, bada, design, ipad, iphone, nokia, sony ericsson, symbian, ui, windows

David Karp: Tumblr's Revenue Model Is All About Telling Stories In a fireside chat with MG Siegler at TechCrunch Disrupt Monday, Tumblr founder David Karp described how his company thinks differently about advertising than Facebook or Google, and how they hope to make it less distracting and more meaningful to users. In short, it’s all about telling stories. Karp said that for Tumblr, the stuff that appears in the main feed is pretty sacred, as it’s all content that users have chosen to subscribe to. Instead of inserting branded content into the stream in the same way that companies like Twitter are beginning to do, Tumblr has instead reserved the right-side column for content that users may not have seen. But the differences go deeper than that — Karp wants brands and marketers to use Tumblr as a way to tell stories that they can’t otherwise tell on other social networks or with search ads. “We want to make some real estate available not just to big brands, but to carve it out for people that are already a part of the network,” Karp said.

Allan's Blog Powered by Traduttore When I received the invitation from the new Lee Kong Chian School of Medicine at the Nanyang Technological University in Singapore, I decided to completely upgrade two seminar workshops. Dr Ian Green from the School of Education here at Adelaide and I have used Padagogy101 (introduction to iPad in HE) and Padagogy201 (more advanced use for L&T) to train over 600 faculty from universities in Australia. For Singapore, Ian wasn’t going to be with me and I was solo, as well I needed a better way to leave resources in place for people to revisit. However I was completely surprised at what else happened. It was a huge amount of work to meet the Singapore deadlines and involved quite a bit of lost sleep. with the action verbs. I have added 62 iPad apps to the wheel and put them where they could serve the pedagogy. When I first posted this blog entry I had the files and resources for the presentations in my Public folder of my dropbox.