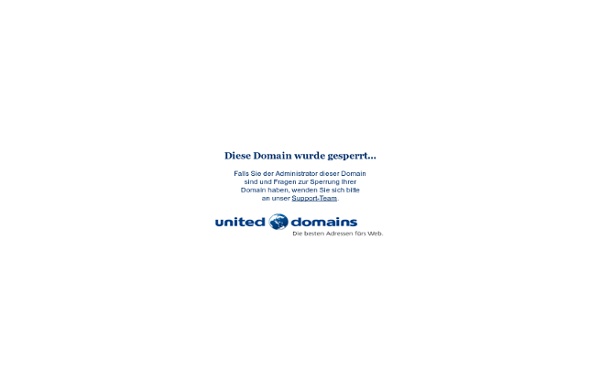 The War On Cyber CyberTerrorists - The War On Cyber: CyberTerrorists - The War On Cyber Join us now to get access to all our features. Once registered and logged in, you will be able to create topics, post replies to existing threads, give reputation to your fellow members, get your own private messenger, and so, so much more. Subscribe to topics and forums to get automatic updates 0Day Remote Password Reset Vulnerability in MSN Hotmail patched Microsoft’s MSN Hotmail (Live) email service currently hosts over 350 million unique users. A Vulnerability Laboratory senior researcher, Benjamin Kunz Mejri, identified a critical security vulnerability in Microsoft’s official MSN Hotmail (Live) service. A critical vulnerability was found in the password reset functionality of Microsoft’s official MSN Hotmail service. The vulnerability allows an attacker to reset the Hotmail/MSN password with attacker chosen values. Remote attackers can bypass the password recovery service to setup a new password and bypass in place protections (token based).

Exploiting Unexploitable XSS XSS that are protected by CSRF protection or where other mitigating factors are present are usually considered to be unexploitable or of limited exploitability. This post details real world examples of exploiting “unexploitable” XSS in Google and Twitter. While the XSS detailed in this post are site specific the methods that were used to exploit them could be applied to other websites with similar implementations. Alex’s (kuza55) Exploiting CSRF Protected XSS served as inspiration for this post. Google Google has services deployed across many different domains and subdomains and as a result requires a way to seamlessly authenticate members who are logged in to their Google Account.

Essential Wireless Hacking Tools By Daniel V. Hoffman, CISSP, CWNA, CEH Anyone interested in gaining a deeper knowledge of wireless security and exploiting vulnerabilities will need a good set of base tools with which to work. Fortunately, there are an abundance of free tools available on the Internet. This list is not meant to be comprehensive in nature but rather to provide some general guidance on recommended tools to build your toolkit.

2600: The Hacker Quarterly Short Film of the Day: Stuxnet: Anatomy of a Computer Virus Why Watch? Because we should challenge how we define a film. Most of the shorts featured in this column are either easy to spot as stories or completely experimental. Even when a documentary short is in the spotlight, it tells a clear tale of people doing things. This short, is none of those things. Stuxnet: Anatomy of a Computer Virus is an informational film made entirely of voice over narration and motion graphics. Planete Android Digital Security Research Group Ritter's Crypto Glossary and Dictionary of Technical Cryptography Copyright 1995 to 2007 Terry Ritter. All Rights Reserved. Or use the browser facility "Edit / Find on this page" to search for particular terms. This Glossary started as a way to explain the terms on my cryptography web pages describing my: The value of a definition is insight. But:

Google The Internet map The map of the Internet Like any other map, The Internet map is a scheme displaying objects’ relative position; but unlike real maps (e.g. the map of the Earth) or virtual maps (e.g. the map of Mordor), the objects shown on it are not aligned on a surface. Mathematically speaking, The Internet map is a bi-dimensional presentation of links between websites on the Internet. Every site is a circle on the map, and its size is determined by website traffic, the larger the amount of traffic, the bigger the circle. Users’ switching between websites forms links, and the stronger the link, the closer the websites tend to arrange themselves to each other. Charges and springs