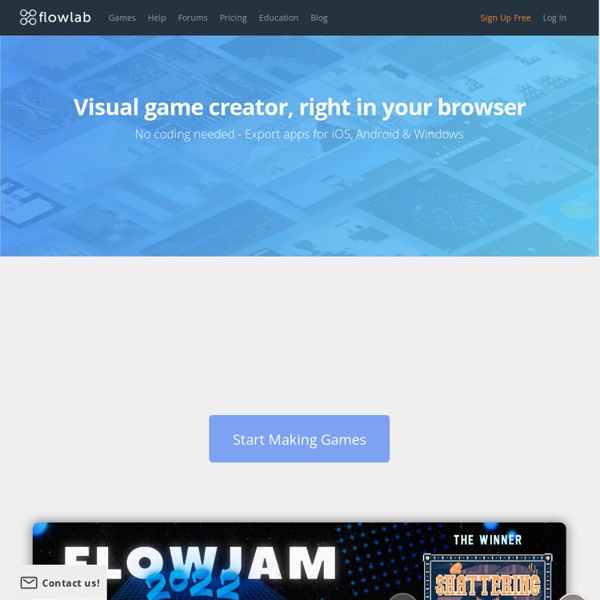 Banksy’s new ‘Bemusement Park’ Dismaland already attracting crowds Banksy transformed a seaside site in Weston-super-Mare into an ironic theme park for 'low income holidaymakers'Hundreds of people queued up for half a mile from 7.30am today for one of the golden tickets to DismalandResidents who redeemed a voucher in the local newspaper were allowed in at 11am for a first glimpseThe Dismaland website crashed today and received six million hits as bids for tickets on eBay rose to over £500Twitter users questioned whether the website crash was all part of Banksy's ironic art experience By Anthony Joseph for MailOnline Published: 11:17 GMT, 21 August 2015 | Updated: 16:41 GMT, 21 August 2015 Hundreds queued for hours and millions bombarded the website for tickets - even causing it to crash - on the first day Banksy's new Dismaland 'theme park' was open to the public. The street artist has transformed an old seaside site in Weston-super-Mare into an ironic theme park, which he described as a 'festival of art, amusements and entry-level anarchism'. Loaded: 0%

Transforming Boston's untapped talent into mini maestros JUDY WOODRUFF: Next: If you take a look at musical orchestras across the country, you will find a striking lack of black and Latino players. For more than 30 years, Project STEP, based just beneath the Symphony Hall stage in Boston, has been trying to change that. Now its mentoring program for young musicians is even getting attention from the White House. Jared Bowen of PBS station WGBH in Boston has the story.

Food waste lesson plan Food waste lesson plan aims at raising awareness about food waste and engaging students in a discussion.It combines listening and speaking, and may be used to supplement topics about food, nutrition, and social problems. It is suitable for both groups and individual students Background This lesson is based on a campaign Intermarche, a French chain of supermarkets, organized in 2014 to cut down on food waste. The campaign was called Inglorious Fruits and Vegetables and used a number of techniques to promote and implement their idea. All images and the video used to teach this class are promotional materials produced for the needs of this campaign.

2016 may yet be the first ‘Instagram election’ Jeb Bush as seen with the Amaro filter. (Susan Walsh/AP) Jeb Bush announced Right To Rise, his Super PAC, Tuesday with two videos. One was in English, one was in Spanish, and they appear to be filmed on a smartphone vertically as Bush walked down a sidewalk. It may not have been the most polished rollout — for one, everyone knows you're not supposed to film vertically on your smartphone — but it's the type of amateur video you're used to seeing while scrolling through Instagram, which is exactly where Bush posted them.

Design and publish beautiful maps Search Search for a city, state, or lat/lon coordinates to jump to any place on the map. Draw or import data Add markers, lines, or polygon data to your project.