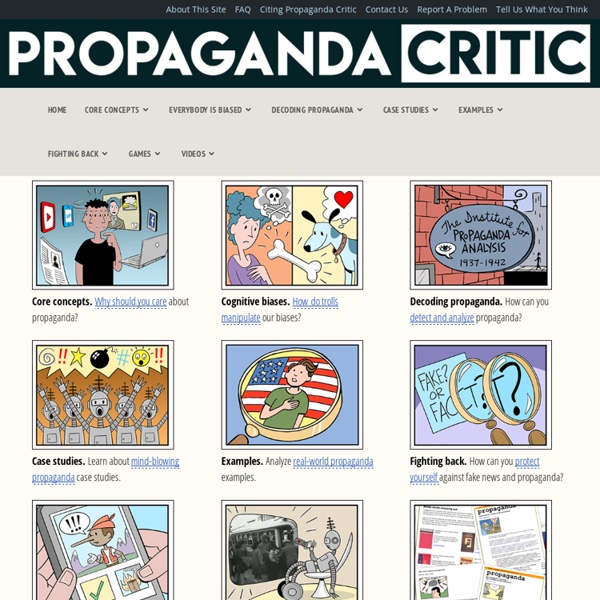 United States Cabinet The Obama Cabinet (as of July 26, 2012) All Cabinet members are nominated by the President and then presented to the Senate for confirmation or rejection by a simple majority. If they are approved, they are sworn in and then begin their duties. Aside from the Attorney General, and the Postmaster General when it was a Cabinet office, they all receive the title of Secretary. Members of the Cabinet serve at the pleasure of the President, which means that the President may dismiss them or reappoint them (to other posts) at will. In federal law and the Constitution[edit] President Gerald R. President Jimmy Carter's cabinet meeting (February 13, 1978) President Reagan and his cabinet (September 11, 1986) President George H. The Bush Cabinet (February 2008). "The principal officers in each of the executive departments" are mentioned in Article II, Section 2, Clause 1 of the Constitution. Salary[edit] Cabinet officials receive an amount of pay determined by Title 5 of the United States Code. U.S.

Political Strategy - Politics, Strategies, Tactics, News and Opinion Policypointers - Policy research from leading think tanks, research institutes and government departments worldwide The Math Magic Page The following are some simple, but largely unknown math tricks you can do with numbers both humongous and small, which will indeed seem like magic to anyone watching you work! These math tricks will also will have the added benefit of helping you in a whole range of practical life situations, wherever numbers are needed! Hey -who knows - one of these tricks may be the special ingredient that impresses the prospective employer of your dream job, or raises the eyebrow of that very special someone.... Contents: Multiplying any number by 5 Forget the traditional, cumbersome method your teacher taught you - and use this trick: to multiply a number by 5, divide by 2, and move the decimal point to the right. SO, if, say, you had the number 8,600 (the amount of money in your bank account right now??) Divide 8600 by 2 (easy!) You can do this very quickly in your head with just about any number, because dividing by two is usually pretty easy. Don't let those odd numbers trip you up. Ok.

Young Democratic Socialists - Home | YDS The Enhanced-Precision Political Quiz in 2D The Enhanced-Precision Political Quiz Version 7 release, updated August 2012. More options. More objective. There are multiple-choice questions for each issue, followed by a question on the relative importance of the issues. Important note: in the interest of objectivity and flow this version of the Quiz does not strictly order the answers from bigger government down to smaller government as Version 6 did. For those looking to test their results with others on a forum from before August 2012, the classic emotion-measuring version is here.