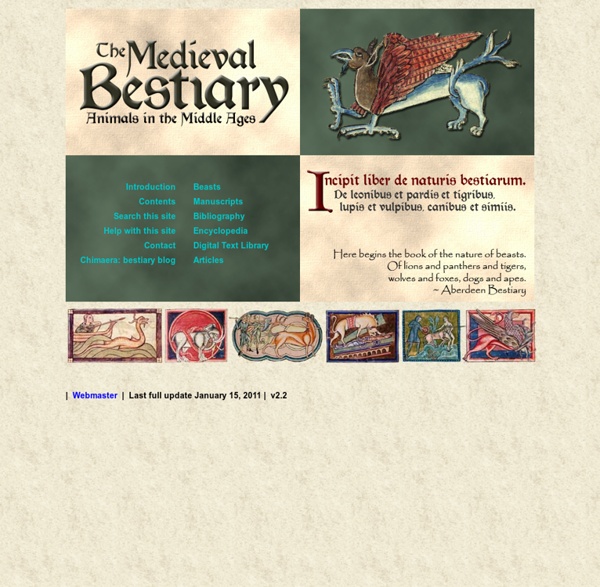 Rare Historical Photos Pt. 8 [20 Pics Rare Historical Photos Pt. 8 [20 Pics] Mar 29 2013 Another roundup of the popular historical series of posts that we do. You can find the previous post here, and the start of the series here. Filming of The Matrix. A Medieval Mirror "d0e4325" At the head of each page of the Speculum is a woodcut containing two scenes with captions below, in Latin, often heavily contracted. In the following descriptions these have been spelled out and a translation given. The biblical or other source reference for the text appears usually at the foot of the column and is occasionally erroneous or sometimes missing altogether. In a few cases a reference is made to the Legenda aurea , the Historia scholastica , or some other medieval text. Parenthetical references are to the Douay-Rheims version of the Vulgate. The text of the Speculum is not always concerned with the explanation of the illustration but is often devoted to the significance of the prefiguration.

Ancient Egyptian scripts (hieroglyphs, hieratic and demotic) Origins of Egyptian Hieroglyphs The ancient Egyptians believed that writing was invented by the god Thoth and called their hieroglyphic script "mdju netjer" ("words of the gods"). The word hieroglyph comes from the Greek hieros (sacred) plus glypho (inscriptions) and was first used by Clement of Alexandria. The earliest known examples of writing in Egypt have been dated to 3,400 BC. The latest dated inscription in hieroglyphs was made on the gate post of a temple at Philae in 396 AD.

The King of Beasts Decorated initial 'B'(estiarum) and a miniature of lions breathing life into their cubs, at the beginning of the entry 'De natura leonis', from a bestiary with theological texts, central or northern England, c. 1200-10, Royal 12 C. xix, f. 6 One of the most popular items in our current Royal exhibition is this bestiary (Royal 12 C. xix), which is on display beside another similar example (the so-called Rochester bestiary, Royal 12 F. xiii). A bestiary is a book of beasts, both real and imagined (for example, see below for a miniature of a dragon and elephant). Bestiaries in Latin first began to appear in England at the beginning of the 12th century.

Falcon Guide - /g/ - Technology Wiki The Logical Increments PC Buying Guide, commonly called "The Falcon Guide", is a guide written by tripfag "Th !e.FaLconO6" designed to help find the best computer at each price point. It is frequently updated and provides the best value at each price point at the time. See the links in the External Links section for the latest version of the guide.

Basquiat's Ex-Girlfriend Reveals Major Trove of Unseen Works Before Jean-Michel Basquiat could afford studios and canvases, he painted all over his apartments — on walls, doors, refrigerators, and any other bare surface he could find. In 1979, the still unknown artist began transforming his girlfriend Alexis Adler’s East Village home into just such a living installation, covering one wall in a glyph-like mural that reads “Olive Oyl,” painting crowns and “Famous Negro Athletes” on a door, and the word “Milk" on a radiator. Although the couple broke up a year later, and Basquiat died in 1988, Adler, now an embryologist at New York University, bought the apartment they once shared and never painted over his work. Obviously that turned out to be a wise decision — as was storing his notebooks, postcards, painted clothes, photographs, and drawings on yellow legal paper. That’s an understatement given Basquiat’s current superstardom.

Digitized Medieval Manuscripts Maps - Standard The “standard” Digitized Medieval Manuscripts Map is the simplest of the maps we have designed: It’s an easy to navigate map and it is constantly updated. It is based on our crowd-sourced data, to which you can contribute too! How is the Standard Map Made? This map uses Google Maps JavaScript API v3 in combination with Google Fusion Tables and the Sexy Codicology Data. Cartographies of Time: A Visual History of the Timeline by Maria Popova A chronology of one of our most inescapable metaphors, or what Macbeth has to do with Galileo. I was recently asked to select my all-time favorite books for the lovely Ideal Bookshelf project by The Paris Review’s Thessaly la Force and artist Jane Mount. Despite the near-impossible task of shrinking my boundless bibliophilia to a modest list of dozen or so titles, I was eventually able to do it, and the selection included Cartographies of Time: A History of the Timeline (public library | IndieBound) by Daniel Rosenberg and Anthony Grafton — among both my 7 favorite books on maps and my 7 favorite books on time, this lavish collection of illustrated timelines traces the history of graphic representations of time in Europe and the United States from 1450 to the present, featuring everything from medieval manuscripts to websites to a chronological board game developed by Mark Twain. The first chapter, Time in Print, begins with a context for these images: Donating = Loving