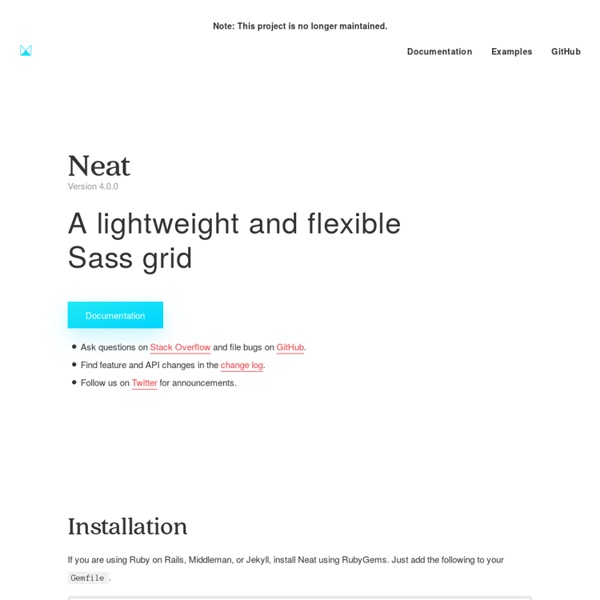 les_joies_du_code(); RockMelt - Not a browser. A WOWser. HTML5 is not ready yet – and will never be (and that is a good thing) – HTML5 Question #1 One of the big questions I repeatedly got at events lately is this: Is HTML5 ready yet? The answer is no, because HTML5 is not a bowl of spaghetti that you know when they are ready by flinging them against the wall. You see, even HTML4.01 or XHTML for that matter was never “ready”. Standard compliance on the web is a means to an end. We used spacer GIFs and &nbsp; for padding and margins before CSS got support, we used tables for layout, we used image maps, we used image replacement, we used HTML generated from JavaScript for different browsers and whatever it took to get the best out of what we had in order to achieve the goal we set ourselves. The goal was always the same: deliver the best possible experience in an unknown, always changing environment. You don’t know what browser in what setting on which operating system with which security settings the end user has. What needs killing is the close-minded limited way we think about web applications. HTML is now a living standard.

d3.js TextMate — The Missing Editor for Mac OS X 8 Best CSS Sprites Generator Resources CSS sprites are a way to reduce the number of HTTP requests made for image resources referenced by your site. Images are combined into one larger image at defined X and Y coordinates. Having assigned this generated image to relevant page elements the background-position CSS property can then be used to shift the visible area to the required component image. Today we have list 8 best css sprite resources. Nav-o-Matic Simply upload your navigation sprite below, add some guides, name some stuff and hey presto! Css Sprites Upload your image, add more than one image and create your sprite, You could also set your output type as PNG, JPEG or GIF. CSS Sprites Upload any number of images and just hit the Generate button to create your CSS sprite. Spritebox CSS Sprite Generator CSS Sprite Generator Choose your set of images to be combined into a CSS sprite, customize the background colors and order the images in your way and get the final job done. Canvas CSS Sprites CSS Sprites

The Industry - Thoughts on Flash Since Steve Jobs posted his "Thoughts on Flash" in April 2010, a lot has been talked about with regards to the future of Flash. With Adobe's recent announcement that "Our future work with Flash on mobile devices will be focused on enabling Flash developers to package native apps with Adobe AIR for all the major app stores. We will no longer continue to develop Flash Player in the browser to work with new mobile device configurations (chipset, browser, OS version, etc.) following the upcoming release of Flash Player 11.1 for Android and BlackBerry PlayBook.", I felt there was one voice we still hadn't heard from, that of the people in the industry who actually have shaped Flash in the last 10+ years and those who will shape the future. I contacted 50 of the top FWA award winning agencies and asked them: Here's what they had to say... Joshua Hirsch, Partner & Minister of Technology, Big Spaceship Petter Westlund, CCO, B-Reel Jared Kroff, Creative Director, RED Interactive Agency Steve Jobs.