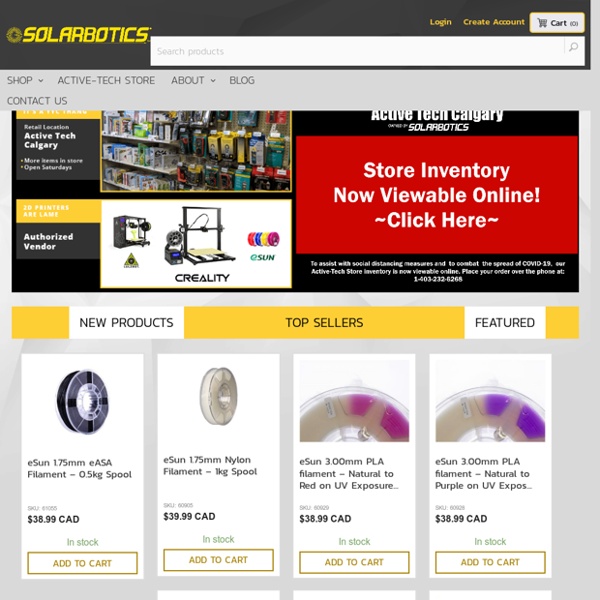 Makey Makey | Buy Direct (Official Site) Hobby Engineering Home Page 10 Best Electronics Suppliers First off, I would like to give notice to Electronics Projects for Dummies for most of this info. I wanted to make a site with many of the best sites to buy Electrical Parts, because it can sometimes be a strenuous activity. I have 10 here, because if you can't find something on one online store, you might be able to find it on the next. Reynolds ElectronicsReynolds Electronics is a good supplier of remote control components, micro controllers, and robot kits and parts. One feature that stands out on Reynolds Web site is the clear and helpful project/circuit tutorials. Hobby EngineeringHobby Engineering is a sit slanted towards the hobbyist. All ElectronicsAll Electronics has an incredible selection of many of the useful items you would use to build your project. BG MicroBG Micro is a cool site for rare and pretty neat gadgets as well as a nice selection of alot of the items one will need for a weekend project. Jameco ElectronicsJameco has a very nice site catalog.

KELVIN® Educational The Pi Hut | Raspberry Pi, Arduino, Accessories & More Which Board is Right for Me? For a few months after Raspberry Pi came out, the choice was pretty simple. If you wanted to talk to arbitrary electronics, your best bet was to buy an Arduino microcontroller board; if you needed the power of an ARM-based processor to run Linux, the Raspberry Pi single-board computer (SBC) was the obvious choice (that is, if you could get your hands on one. Delivery issues are mostly resolved, but last year some people waited more than six months for their Pi). Before Arduino and Raspberry Pi, things were more complicated. Going forward, things aren’t just complicated again — they’re bewildering. If you’re old enough to remember the wide range of personal computers that sprung up in the early years of that industry — each with a different manufacturer, each based around a different CPU — then the state of the modern microcontroller board market may seem familiar. Life Before Arduino Still available off-the-shelf today at less than $2 a chip, the PIC is a workhorse. The March of Arduino