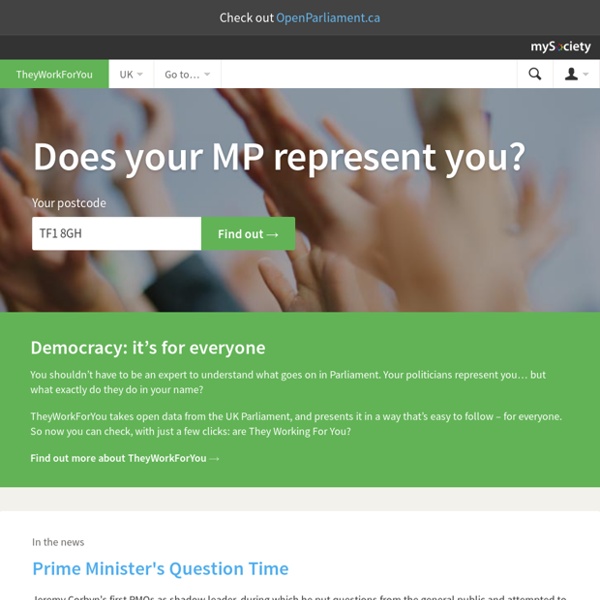 Scottish Democratic Alliance - dedicated to re-energising Scotland Africa Governance Initiative This year AGI celebrates five years since starting in Sierra Leone and Rwanda. Today the organisation is working in 7 countries across Africa and continuing to grow. In April Tony Blair and AGI Director Andy Ratcliffe joined World Bank President Jim Kim, Michael Barber and others for a day of discussions on how governments can best deliver change for their people. Learn more, and watch the main event with Tony Blair here.

Transparent Chennai List of UK Justice websites - Her Majesty&#039;s Courts Service HM Courts & Tribunals Service was created on 1 April 2011. It brings together HM Courts Service & Tribunals Service into one integrated agency providing support for the administration of justice in courts and tribunals. HM Courts & Tribunals Service is an agency of the Ministry of Justice. It uniquely operates as a partnership between the Lord Chancellor, the Lord Chief Justice and the Senior President of Tribunals as set out in our Framework Document. The agency is responsible for the administration of the criminal, civil and family courts and tribunals in England and Wales and non-devolved tribunals in Scotland and Northern Ireland.

Politics In Spires Schools Archives - Politics in Spires The divide between subjects taught in the school classroom and university-level research is often exaggerated. Someone between 16-18 would be familiar with many themes addressed by Oxford’s Department of Politics and International Relations (DPIR). Still, some content, and especially research methods, would be completely new. Articles published in this series are part of a pilot scheme to bridge this divide. Recently, postgraduates from the DPIR visited schools to discuss its research programme with 16-18 year-old students taking courses in government and politics.