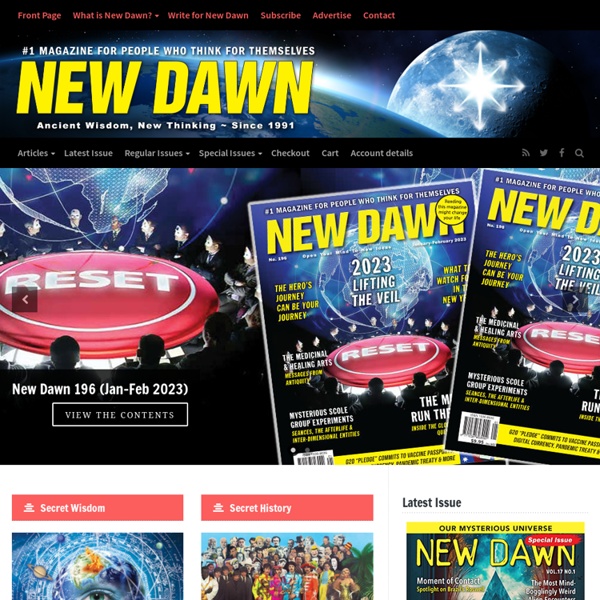 Vatican insider reveals what the original Bible texts REALLY says (VIDEO) Mauro Biglino had worked for ten years for the main publishing house of the Vatican, Edizioni San Paolo*, as a translator of ancient Hebrew from the original Masoretic text of the Bible. Mr. Biglino translated for the Vatican publisher 19 books of the Bible from the ancient Hebrew text of the Biblia Hebraica Stuttgartensia. 1.- The Origin of Man Mauro Biglino has found that in the original Hebrew text of the Bible, in the Book of Genesis, it is written that a group of individuals - called the Elohim – made man with a genetic engineering intervention, by mixing their own DNA with the DNA of primates already present on the Earth. In the Bible there is even a specific word that refers to the DNA, and this Hebrew word is tselem. "And the Elohim (plural) said: "Let us make man in our likeness, using that thing that contains our image". The "thing that contains our image" is the tselem, which means "something material which contains the image, and which has been cut off from". Mr. B. C. What Mr.

Esoteric Tube - Downloading Reality Top 10 Mysteries Surrounding Ancient Aliens Mysteries Ancient aliens is the idea that aliens visited earth in the past. The idea of ancient aliens is not a new one either. Imagination is one of the most powerful tools in humanity’s evolutionary struggle for survival. As a race, we are hardwired to consider important concepts, such as the creation of life on Earth and the history of people on this planet. At some point, we are all presented with various explanations and theories regarding the expansion of human life on Earth. The idea of evolution has been used to describe the gradual change of traits that living organisms undergo over time, which is related to the environment, but it doesn’t explain how the biological cells of human’s first ancestor were spawned. The idea surrounding ancient aliens is a basic one. This concept is related to the religious practice of a cargo cult, which can be seen in modern day pre-industrial tribal societies. The idea of ancient alien as astronauts has spawned a UFO religion named Raëlism.

UFO Matrix Magazine The 7 Chakras for Beginners - Healing, Balancing, and Opening Your Chakras with Exercises, Foods, Colors The seven chakras are the centers in our bodies in which energy flows through. Blocked energy in our seven chakras can often lead to illness, so it's important to understand what each chakra represents and what we can do to keep this energy flowing freely. Here's our quick summary: 1. Root Chakra — Represents our foundation and feeling of being grounded. Location: Base of spine in tailbone area. 2. Location: Lower abdomen, about two inches below the navel and two inches in. 3. Location: Upper abdomen in the stomach area. 4. Location: Center of chest just above the heart. 5. Location: Throat. 6. Location: Forehead between the eyes (also called the Brow Chakra). 7. Location: The very top of the head. If you want to learn even more about chakras, and how to open each to harness your spiritual energy to feel truly alive, check out our course, Chakras 101: How To Harness Your Spiritual Energy For Better Sex, Better Sleep & Better Moods. Error loading player: No playable sources found

The Unlimited Potential of the Human Spirit Ten Mysterious Undeciphered Codes and Inscriptions From Neolithic tablets containing the oldest known system of writing, to a series of letters scrawled on the back of a dead man’s book, some of the most legendary undeciphered codes and texts remain a challenge for even the world’s best cryptographers, code breakers, and linguists. Yet unravelling these mysterious puzzles remains as important as ever, since many of these enigmatic inscriptions could hold the keys to understanding civilizations that have long since faded into the pages of history. Here we feature ten of the most fascinating undeciphered codes and inscriptions throughout history. The enigma of the Shugborough Inscription In the grounds of Shugborough Hall in Staffordshire, England, sits an 18th-Century monument known as the Shepherd’s Monument, which was commissioned by Thomas Anson, a member of the British Parliament, and crafted sometime between 1748 and 1763 by Flemish sculptor Peter Schee. The Mysteries Trapped Within Mayan Hieroglyphs The indecipherable Rohonc Codex