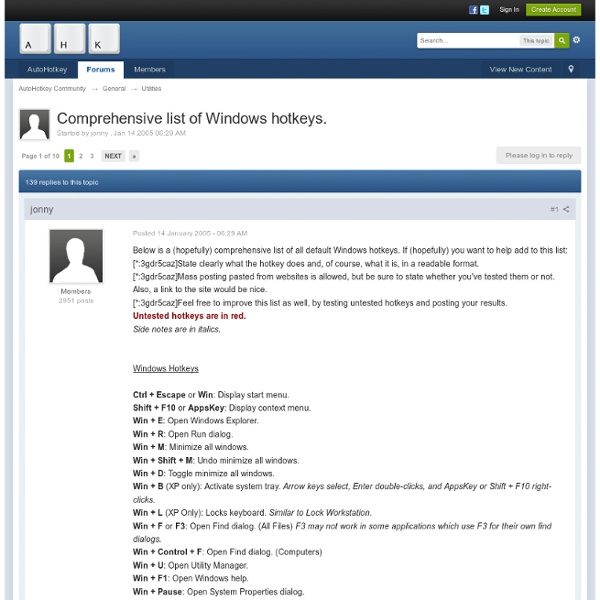 The SeaMonkey® Project All Japanese Emoticons | Japanese Emoticons This is the Internet’s largest list of over 10,000 specially selected kaomoji Japanese emoticons. The categories from this site are listed in alphabetical order as you scroll down the page. You can also jump to any specific category of emoticon using the links in the main menu of this site. The categories are divided into 4 master categories: Feelings, Animals, Actions and Miscellaneous with sub categories under each of those master categories. These kaomojis are angry and man, there are a ton of them. Flipping the Bird Sometimes you feel so angry that you just need to give someone the finger. Angry to the Right These kaomoji emoticons are angry and facing towards the right. Angry to the Left These emoji emoticons are angry and facing towards the left because that is where their anger is being directed. Forward Facing Anger Here are a bunch of dongers that are angry and facing forward. Arms Raised in Anger Fists Raised in Anger Shaking an Arm Why?!?! Flipping and Throwing Things Complex Words

» The Best Articles for Using and Customizing Windows 8 Now that Windows 8 Enterprise is available to the public as a 90-day evaluation and Windows 8 Pro is available for Microsoft TechNet subscribers, we decided to collect links to the Windows 8 articles we’ve published since the release of the Developer Preview. Windows 8 UI Screen (formerly the Metro Start Screen) and Desktop The Windows 8 UI, formerly called the Metro Start Screen, is Microsoft’s replacement for the Start menu. It’s caused a lot of controversy among Windows users. Windows 8 Apps (formerly called Metro Apps) The Metro screen provides access to Windows 8 Apps, formerly called Metro Apps. Internet Explorer 10 Internet Explorer 10 comes with Windows 8 and is available as a Windows 8 UI version and a Desktop version. PowerShell Windows 8 comes with version 3 of PowerShell. The other article shows you how to use PowerShell to manage optional features in Windows 8. Win+X Menu The Taskbar, Task Manager, Windows Explorer, and the Missing Start Menu Charms Bar Windows 8 Appearance

Unicode Chart - Ian-Albert.com My fascination with writing sys­tems gave me the idea to cre­ate a po­ster con­tain­ing every Uni­code char­acter. Uni­code is a me­thod for en­cod­ing char­act­ers, like ASCII, but it can rep­re­sent virt­u­al­ly ev­ery writ­ing sys­tem in the world, not just English. I estimated I could print the whole thing on about a 36″×36″ po­ster. Well, my es­tim­ates were off. It turned out to be about 6 feet by 12 feet. Like­wise, the pro­cess of cre­a­ting the po­ster turned out to be much more in­volved than I imagined. To make a long story short, I down­loaded all the char­act­er chart PDFs from the Uni­code web site. I then wrote soft­ware in Java to load in these PNG images, dice them up, and as­sem­ble them into the final po­ster image. The image only took about 10 min­utes to gen­er­ate, and its final size was 22,017×42,807 pixels. Successively closer zooms of the source image. As you might expect, Chinese, Jap­an­ese and Ko­re­an char­act­ers take up most of the chart.

The diehard's guide to making the most of Windows 8 - Windows 8, Windows, software, operating systems, Microsoft Windows, Microsoft, Apple Windows 8 represents a strategic shift for Microsoft in favor of mobility. But for those of us who rely on Windows to sit down at a keyboard to do real work, the early returns on Windows 8 are cause for concern. "Windows Frankenstein," "Dr. Jekyll and Mr. Hyde OS" -- much has been made of the inconsistencies of Microsoft's two-faced UI. If there's one consistent element to all the talk about Windows 8, it's about what's missing: the Start menu, the Aero transparencies, the many details people take for granted that make Windows, well, Windows. But what if you can't? Coping with Windows 8 StartThe biggest change in Windows 8 is the one you almost certainly already know about: The legacy Start menu is gone for keeps. Because the new Start menu takes up the whole screen, it's bound to be jarring. Apps can be pinned to the taskbar and accessed with a single click, just as in Windows 7.