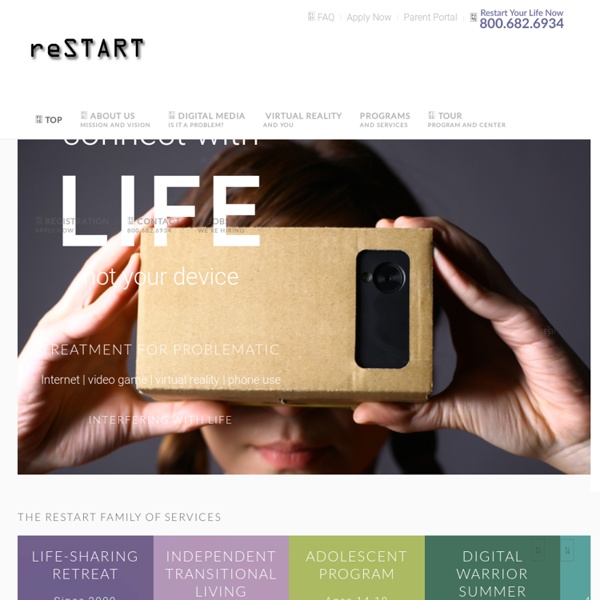 Real Battle Ministries - Winning The Battle Over Video Game & Technology Overuse The association between attention deficit/hyperactivity disorder and internet addiction: a systematic review and meta-analysis | BMC Psychiatry | Full Text Literature search Three hundred sixty studies were identified using the search strategy, including 2 from CENTRAL, 127 from EMBASE, 97 records from PubMed and 248 from PsychINFO (Fig. 1). After excluding 114 duplicated studies, a total of 360 articles were identified according to the present inclusion criteria. 29 potentially relevant studies were included in the systematic review and assessed by full-text. Among the remaining 29 articles, 3 case series were excluded, 4 studies were excluded because they were not associated with the relationship between IA and ADHD, 7 studies were removed because the outcome measures were unavailable. No additional studies were included through reference and bibliographic review. Flow chart of literature selection Main characteristics of included studies Two cohort studies [16] and thirteen cross-sectional studies published from 2004 to 2016 were identified and included in our current study. Methodological quality Forest plot of adjusted OR Age and IA

Center for Internet Addiction - Education and Treatment Time to Unplug: ADHD and Computer Addiction | Live ADHD Free We live in a world of constant stimulation and instant gratification. This is a problem that afflicts everyone, and every individual and family unit struggles with how to find a healthy balance. But this dependence on technology is more likely than ever to take on a destructive form for those with the ADD/ADHD brain type. I am more convinced each day that excessive computer use can be a form of self-medication. Who Does This Sound Like? But these behaviors can become excessive, isolating and unhealthy when hours upon hours are spent in front of a computer. You missed a deadline at work because of excessive personal computer use.Your boss or coworkers have noticed or commented on your web surfing habits.Your schoolwork has suffered because you spent time on social networks or YouTube instead of studying.You stayed up much later than you meant to surfing the web.You begin to feel isolated from those around you after so much time spent on your own. A Few Basic Steps Log your hours.

DATASPELSAKUTEN - HEMSIDA Internet addiction disorder Internet addiction disorder (IAD), now more commonly called problematic Internet use (PIU)[1] or compulsive Internet use (CIU).[2] Other overlapping terms include Internet overuse, problematic computer use or pathological computer use – and even iDisorder.[3] These terms avoid the word addiction and are not limited to any single cause, but only reflect a general statement about excessive computer use that interferes with daily life.[4] IAD was originally proposed as a disorder in a satirical hoax by Ivan Goldberg, M.D., in 1995,[5] though some later researchers have taken his essay seriously. Other habits such as reading, playing computer games, or watching very large numbers of Internet videos or movies are all troubling only to the extent that these activities interfere with normal life. Internet addiction is a subset of a broader "technology addiction". §A multidimensional construct[edit] §Disputed disorder: DSM[edit] Jerald J. §Controversies in diagnosis[edit] §Net compulsions[edit] Dr.

Internet and Computer Addiction: Signs, Symptoms, and Treatment What is Internet addiction or computer addiction? Internet Addiction, otherwise known as computer addiction, online addiction, or Internet addiction disorder (IAD), covers a variety of impulse-control problems, including: Cybersex Addiction – compulsive use of Internet pornography, adult chat rooms, or adult fantasy role-play sites impacting negatively on real-life intimate relationships. Cyber-Relationship Addiction – addiction to social networking, chat rooms, texting, and messaging to the point where virtual, online friends become more important than real-life relationships with family and friends. Net Compulsions – such as compulsive online gaming, gambling, stock trading, or compulsive use of online auction sites such as eBay, often resulting in financial and job-related problems. The most common of these Internet addictions are cybersex, online gambling, and cyber-relationship addiction. Healthy vs. unhealthy Internet use Each person’s Internet use is different. Related Articles