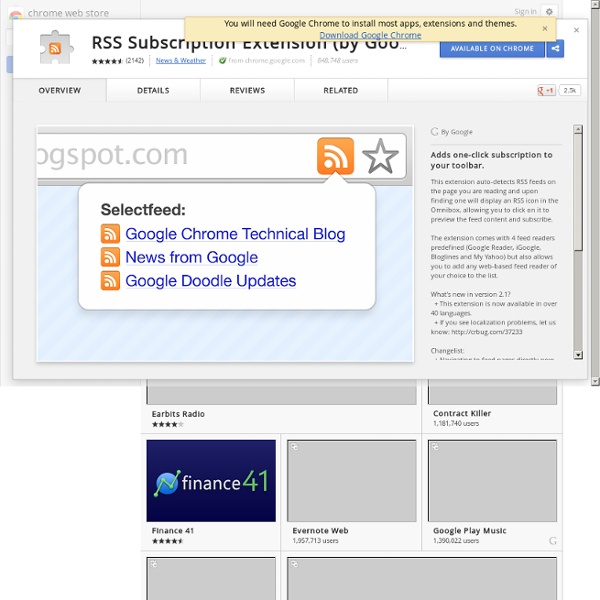 Screen Scraping, Data Scraping, Data Extraction Software | Mozenda Subscribing from a Device I made this page out of frustration. There is simply no easy way to add bookmarklets to your iPad or iPhone. I blagged a little about that here. I don't use Safari on my desktop, so I don't sync my bookmarks to my iDevices. I know this is far from ideal, and even further from anything resembling a solution, but until some smart person comes up with a way around this, or until Apple adds some better bookmark management or add-on capabilities to mobile Safari this will have to do for now. I'll leave this page up for anyone who wants to add some of these bookmarklets to Safari on their own iPads or iPhones. Instructions: I'll assume that you are running iOS and that you already know how to add and edit a Safari bookmark on your iPad/iPhone/iPod Touch, but here's a quick recap anyway: 1. Bookmarklets: Share on Pinterest Bookmarklet Share on Twitter Bookmarklet Shorten with bit.ly Bookmarklet Google Reader Bookmarklet Bookmark on del.icio.us Bookmarklet Google Bookmarks Bookmarklet

kimono : Turn websites into structured APIs from your browser in seconds How to Create RSS Feeds for Twitter - Video Tutorial The step-by-step guide explains how you can easily create Twitter RSS feeds for the new Twitter API with the help of Twitter widgets and a Google Script. Twitter does not offer RSS Feeds so here is a simple workaround that you can use to generate RSS feeds for your various Twitter streams including Twitter search results, user timelines, favorites, lists and even the new Twitter collections. RSS feeds are essential if you need to use your Twitter data elsewhere. For instance, you need RSS feeds to create recipes in IFTTT that get triggered when there’s a new @mention or a new tweet is added to search results. You can import your Twitter timeline automatically into your blog through RSS feeds. You can follow Twitter accounts in an RSS reader like Feedly or even Google Docs. There are two way to create RSS feeds for Twitter. The trick is simple. On the Twitter website, go to Settings -> Widgets (link) and create a new widget.

Feed Creator · WP RSS Aggregator Feedity Feed Creator · FiveFilters.org Scraping software, services and plugins sum up Since we have already reviewed classic web harvesting software, we want to sum up some other scraping services and crawlers, scrape plugins and other scrape related tools. Web scraping is a sphere that can be applied to a vast variety of fields, and in turn it can require other technologies to be involved. SEO needs scrape. Proxying is one of the methods which can help you to stay masked while doing much web data extraction. Web Scraping directory (classified by function) Fast Scrape Often I need to get something fast from the screen into my pocket. Scraper, the Google Chrome extension is what makes my life easy. ) and have this tool always embedded in the right-button menu. Scrape services and tools Among the scrape services we take note of: Grepsr scraping service. Anti-scrape service Since web scraping methods are being commonly used, many are concerned with malicious scrapers stealing website data, mirroring proprietary databases or throttling a site’s bandwidth. Crawling tools Summary

RSS Feeds for Google Plus Profiles and Search Results RSS feeds are not available in Google Plus but you can quickly generate feeds for any Google Profile or Page using the Feed+ app for Chrome. Google Plus does not offer RSS Feeds but you can easily generate feeds on your own using a new Chrome app developed by Eric Koleda, an engineer working with the Google Apps Script team. Here’s a sample Google+ Feed create using this tool. Follow Google+ Profiles and Pages via RSS Feeds To get started, launch Feed+ for Chrome and it will request access to some of your Google services. The generated RSS feeds are public and thus you, or anyone else, can subscribe to these feeds in any news reader. And now that you have an RSS Feed for your Google Plus profile, you can easily cross-post updates to Twitter, Facebook, Tumblr, LinkedIn and everywhere else using the IFTTT service.