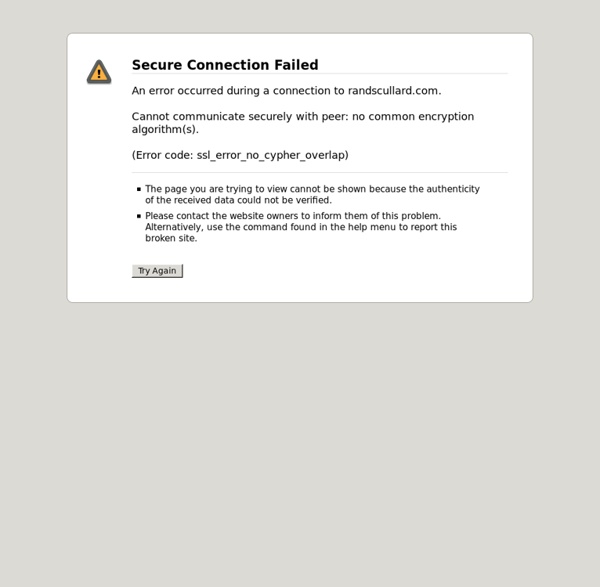 Guitar chords dictionary 15 Totally Free Reverb Plug-ins That Rock Reverb is an effect that you’ll find in any mix, and you can never have enough options when it comes to crafting the right reverberation for the sound. That’s why I’ve scoured the web to come up with this list of completely free plug-ins you can try. Some will say you can never get the same quality reverb with a free plug-in and others will say it doesn’t really matter, but at the end of the day it comes down to your taste and what sounds good in your mix. So, download a bunch and try them out! 1. Ambience is a popular choice and many users consider it to be as good as a commercial reverb plug-in. 2. DX Reverb Light is a simpler version of its non-freeware big brother DX Reverb. 3. Classic Reverb is a smooth reverb with a GUI that emulates a knob-controlled rack reverb unit. 4. This Windows plug-in provides a simple but high-quality reverb that allows you to visualize the reverberation parameters in a room simulation. 5. 6. 7. 8. 9. 10. 11. 12. 13. 14. 15.

Mastering Elements Part 1: The Buss Compressor Mastering is a pretty big subject, so instead of tackling it in one tutorial I thought it might be easier, for those new to the subject, if I split it up into bite sized pieces. Each tutorial will look at a separate process used in a typical mastering set up, why we use it and what it achieves. One of the first processors used in any mastering chain is a buss compressor, this is really just a name for compressor used to treat an entire mix (i.e. the master buss). 1. When we use any compressor whether it's in our mix, live on stage or in our mastering chain, we tend to have one aim and thats to reduce dynamic range. Without delving too far into the loudness/dynamics argument (there will a tutorial on this later), it's safe to say that the key to using any dynamics processor on your master output is restraint. When you have finished your final mix it's more than likely to contain loud and quiet sections and some instruments may feel a little disconnected. 2. Ableton's stock compressor. 3.

How to Master a Track in 15 Minutes or Less Twice a month we revisit some of our reader favorite posts from throughout the history of Audiotuts+. This tutorial was first published in July 2008. Mastering your tracks can be a bit of a minefield and is often seen as the domain of the professional. Software and equipment used This tutorial was completed in Logic Pro 8 using a mixture of Logic’s native plug-ins and third party processors from Universal audio. Step 1 Start by adding a stereo track to accommodate your un-mastered track. To allow maximum flexibility at the mastering stage there should be as little processing as possible taking place on your exported pre-master. Step 2 Check you have enough headroom for your mastering processors to work in. Step 3 There are obviously a few different ways to construct a mastering chain but the following collection of processors will get the job done with minimum fuss. The first plug-in in our chain is a compressor. Step 4 Step 5 Step 6 Step 7 Here you can see Logic Pro 8’s ‘Stereo Spread’. Step 8

The Chord Guide: Pt III – Chord Progressions Chord progressions are the canvas on which musicians paint their masterpieces, and it’s a canvas which is a piece of art in itself. A chord progression can be subtle and in the background or it can be blatant and up front; it can be simple and catchy, or it can be technical and complex, it can stay in one key or it can change like the seasons. In any of these cases a chord progression is what drives the song as it literally shapes the music that accompanies it. Chord progressions are like a cozy home where melody and rhythm can kick their feet up. All the songwriting giants, like John Lennon, Paul McCartney, George Harrison, and Bob Dylan, to name a few, have/had a tremendous knowledge of the art of the chord progression. This guide is meant to inject an interest in songwriting in new and old guitarists alike, I hope that at some point after reading this you will pick up your old guitar, blow off the dust, and join me in playing music. Chord Progression Guide Major Chord Chart Like this: