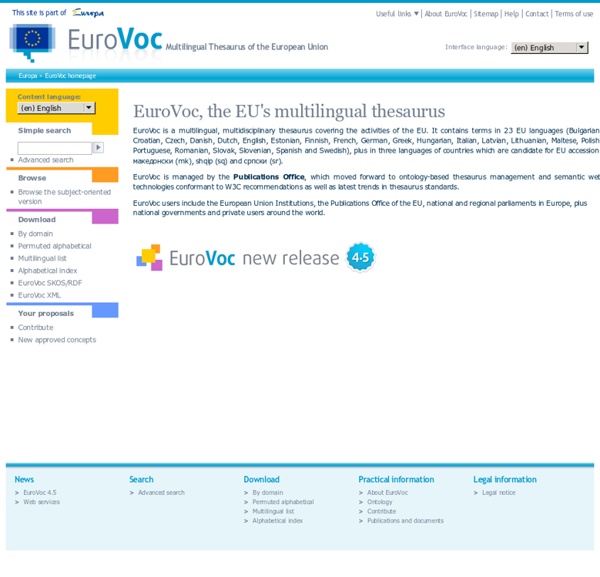 The secret language of South Asia’s transgender community — Quartz In South Asia, there is a hidden language known only to the region’s hijra community. Found in Pakistan, India, and Bangladesh, the hijra are an old and marginalized group, whose members identify as men born with the souls of women. Hijras call themselves she-males and effigies, as well as kwaja sera, or the “guards of the harem,” a title that recalls their historical role serving monarchs in the region. Glossary of Tax Terms Disclaimer: Explanations on the terms are very condensed and may not be complete. They are not considered to necessarily reflect official position of the OECD in interpreting international tax terms, for example, in the tax treaty context. ABATEMENT -- A reduction in the assessment of tax, penalty or interest when it is determined the assessment is incorrectABUSE OF LAW -- The doctrine which allows the tax authorities to disregard a civil law form used by the taxpayer which has no commercial basisACCELERATED DEPRECIATION -- Method of depreciation under which taxpayers may allocate larger depreciation deductions to the first year or first few years of useful business assets, such as plant and machineryACCOUNTING BASIS -- Method of calculating amounts subject to income tax and VAT. In respect of VAT, tax would be computed as a percentage levy on the excess of sales over purchases. 1.

The World's Most Efficient Languages Just as fish presumably don’t know they’re wet, many English speakers don’t know that the way their language works is just one of endless ways it could have come out. It’s easy to think that what one’s native language puts words to, and how, reflects the fundamentals of reality. But languages are strikingly different in the level of detail they require a speaker to provide in order to put a sentence together. In English, for example, here’s a simple sentence that comes to my mind for rather specific reasons related to having small children: “The father said ‘Come here!’” Wayback Machine The Wayback Machine is a digital archive of the World Wide Web and other information on the Internet created by the Internet Archive, a nonprofit organization, based in San Francisco, California, United States. The Internet Archive launched the Wayback Machine in October 2001.[4][5] It was set up by Brewster Kahle and Bruce Gilliat, and is maintained with content from Alexa Internet. The service enables users to see archived versions of web pages across time, which the archive calls a "three dimensional index". Since 1996, the Wayback Machine has been archiving cached pages of websites onto its large cluster of Linux nodes. It revisits sites every few weeks or months and archives a new version.

Reindeer herders, an app and the fight to save a language The gates open and the herders take us into a 300ft-wide circular pen. Away at the other end, 200 reindeers are running in a tightly-packed circle. Amid the silence of the forest, all you can hear is the strange, dull “clck clck” noise of the tendons in their feet. It’s December and I’m deep in the snow-covered forests in Lapland, north Sweden with a group of Sami herders – the indigenous people of this region – and their reindeers. While it feels as if I’ve been dropped into an animated Christmas card, it’s the herders not the reindeers that I’m here to meet and the conversation is not exactly festive.

Lost forest language to be taught in Swedish preschool Elfdalian is only spoken in Älvdalen in northern Sweden. Photo: Jonas Ekströmer/TT Elfdalian, a rare Viking language, is getting a revival after local politicians agreed to build a new preschool in Älvdalen, the small forest community that still uses it. While its name might conjure up images from Game of Thrones or Lord of the Rings, Elfdalian is a real language that is believed to date back to Viking times and is in danger of becoming extinct. Fewer than 60 children can currently speak Elfdalian, but politicians in the remote town of Älvdalen in central Sweden have this week voted to try to save it, by setting up a new preschool where it will be taught.

Elfdalian language, alphabet and pronunciation Elfdalian or Övdalian is a North Germanic language spoken by about 2,500 people in the Älvdalen Municipality (Övdaln) in Northern Dalarna in central Sweden. Elfdalian is considered to be a separate language by some linguists, but many others believe it to be a dialect of Swedish, and it is not recognised as a minority language in Sweden. Elfdalian has developed in relative isolation since the Middle Ages and maintains a number of features of Old Norse not found in other Northern Germanic languages, not even Icelandic. As a result, Elfdalian differs markedly from Swedish and can be difficult for other Swedes to understand.